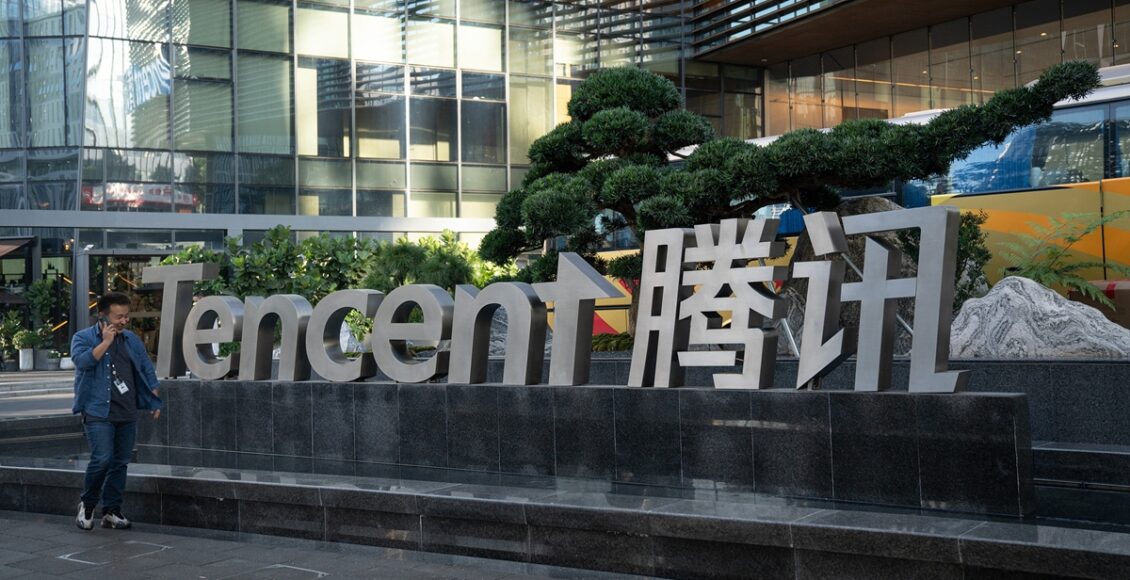 Tencent’s move to end all exclusive music copyright agreements will improve industry vitality by boosting open and fair competition, industry observers said on Wednesday, noting that the nation’s antitrust crackdown is likely to widen to include more internet segments like the online literature market.

The company said on its official WeChat account on Tuesday night that it had notified all copyright parties involved in such exclusive agreements of the action, adding that it will continue to cooperate with them in a non-exclusive way.

The rectification is part of the country’s anti-monopoly campaign that is widening from e-commerce, search engines, social media and games, Liu Dingding, a Beijing-based independent tech analyst, told the Global Times on Wednesday.

He said that more policies are expected to be announced in other internet sectors such as online literature to facilitate sufficient competition.

Tencent-backed online publisher and e-book company China Literature has a dominant position in the industry.

“With the utmost sincerity, we hope to carry out widespread copyright cooperation with music companies to jointly develop China’s music market. We also have enough capital,” he said. 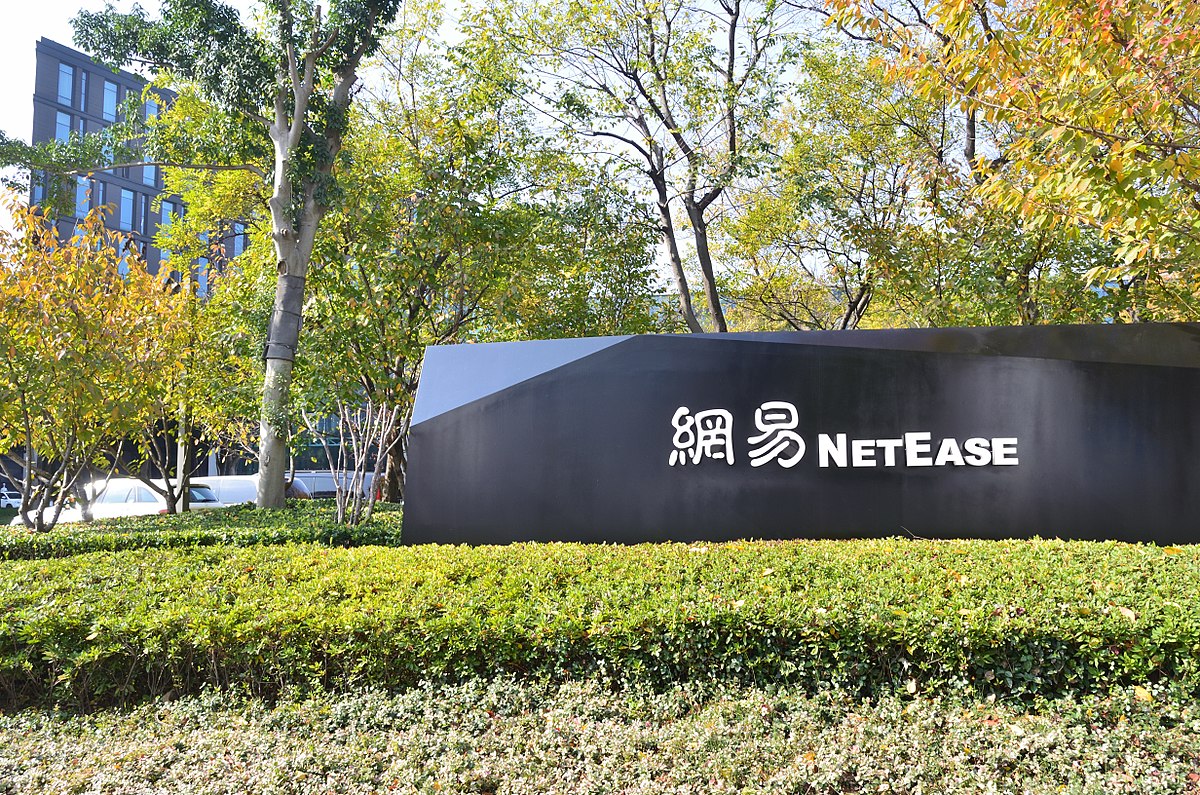 Zhang Yi, CEO of the iiMedia Research Institute, told the Global Times on Wednesday that driven by profits, some copyright parties may still be unwilling to cooperate with other platforms, even after Tencent gives up exclusive copyright agreements.

Zhang urged all market players to contribute to the industry’s prosperity.

Facilitated by technological innovations and the impact of the COVID-19 outbreak, China’s online music industry grew rapidly in recent years.

According to a report iiMedia sent to the Global Times, the number of users for such services in China reached 770 million as of last year, and that’s expected to hit 800 million by 2023. It predicted that the market size will hit 42.9 billion yuan ($6.64 billion) by the end of 2021.

However, competition within the industry is fierce, and the key lies in fighting for the rights to music labels.

Benefiting from advantages in sources brought about by China Mobile, Migu Music has seen growth in active users.

Alibaba’s online music arm Xiami Music was shut down early in the year, as the company said it “had failed to meet users’ diversified needs in music copyrights.”

What is China’s ‘common prosperity’ drive and why does it matter?

Did Lithuania do a U-turn on the ‘Taiwanese Representative…