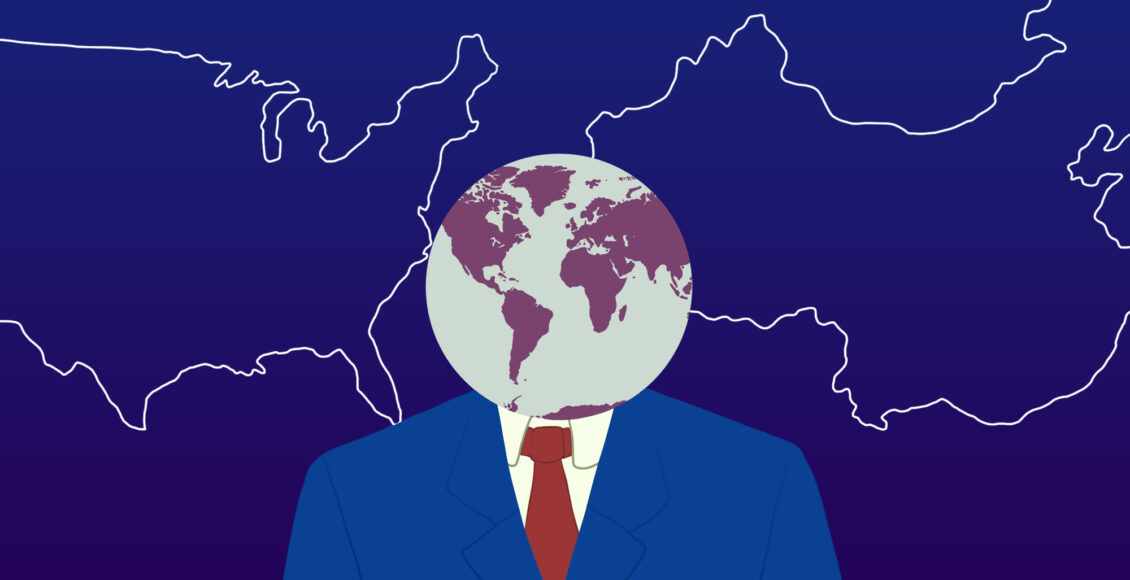 As competition between the U.S. and China has accelerated, the Chinese government has implemented several laws designed to counteract the U.S.’s legal influence. Without explicitly mentioning the U.S., China has repeatedly spoken out against “long-arm jurisdiction” interference in its domestic economy. A set of new laws, including the Data Security Law, the Measures to Block the Improper Extraterritorial Application of Foreign Laws and Measures, and the Hong Kong National Security Law (NSL), are designed to counter that jurisdiction.

The Anti-Foreign Sanctions Law, passed on June 10, most clearly targets the “long arm” of foreign legal jurisdictions, as its whole impetus is to create a legal framework for allowing, and indeed requiring, businesses to not comply with foreign sanctions.

The law is broad, with severe ramifications for targeted persons and corporations. It provides a legal avenue for the Chinese government and corporations to act against any “discriminatory measure” from foreign governments. While there are currently no real-world test cases, the text alone suggests that compliance costs for foreign firms operating in China will increase, as will the risk of running afoul of Chinese laws (or U.S. ones, for that matter). As Hofstra law professor Julian Ku tweeted, the law prohibits “any companies operating in China from complying with EU or U.S. sanctions and expose them to civil lawsuits for damages caused by such compliance. E.g. the XPCC could sue HM.”

By placing “sustainable economic development” under national security, as the U.S. and Europe are also increasingly doing, the Chinese government is raising the stakes for foreign firms operating in China, saying that these firms must fall in line with the government’s objectives. To this end, China’s Ministry of Commerce, in its own five-year plan, called for foreign investment to adhere to the Chinese government’s goals and objectives more closely. 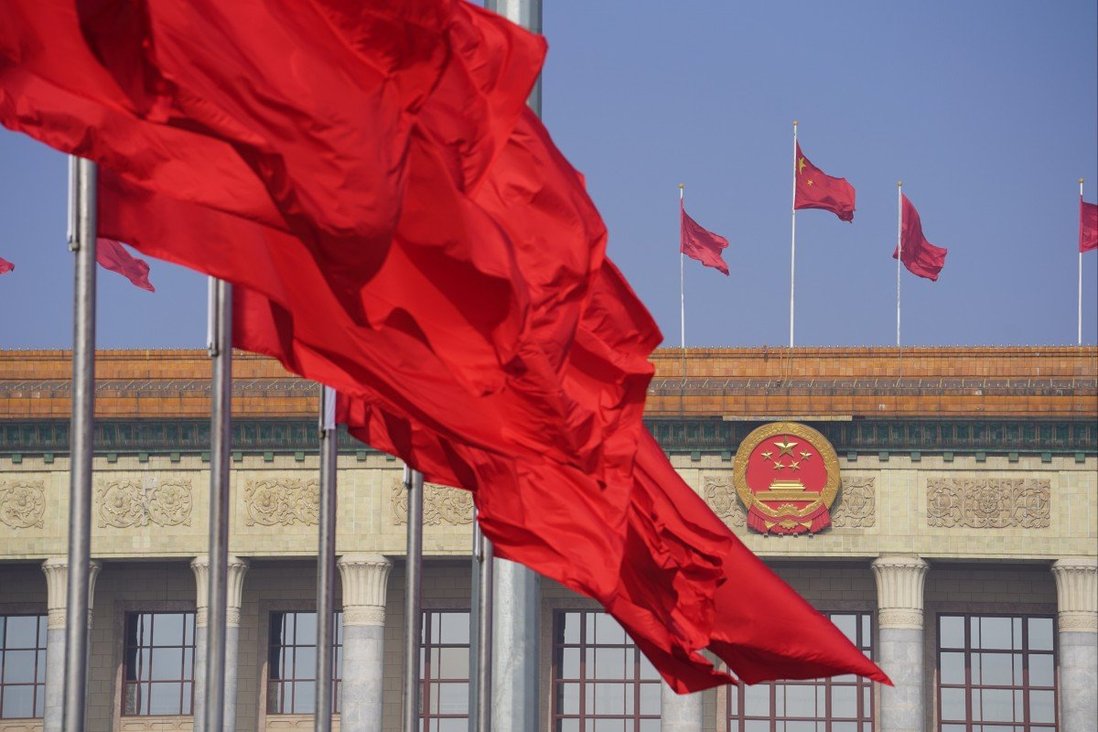 How might the Anti-Foreign Sanctions Law affect foreign businesses?

Article 1 states that the law aims to preserve “national sovereignty, security, and development interests.” The inclusion of “development interests,” according to Singapore Management University law professor Henry Gao, raises the risk that foreign firms could be punished for complying with any foreign government requirement that the Chinese government considers harmful to its economic interests, such as equipment bans on Huawei.

Articles 11-14 state that “organizations and individuals within the territory of our nation shall implement the countermeasures” the government designs to counter the effects of foreign sanctions. As the law does not explicitly limit itself to Chinese persons or corporations, foreign companies may be required to take action that benefits a Chinese firm that foreign governments have sanctioned. Foreign textile firms in China, for example, may find themselves under increased pressure to purchase cotton from Xinjiang and the XPCC.

Finally, Article 6 lays out the punishments of non-compliance. On top of cancelling visas and deportation, seizing assets, and “prohibiting or restricting relevant transactions” of non-compliant individuals or firms, the government can implement any “other necessary measures.” Here it is useful to look to Hong Kong’s National Security Law to see what those other measures may be. The NSL’s Article 31 states that offending companies could also have their operations “suspended or its license revoked.”

Of course, the Anti-Foreign Sanctions Law shares something else in common with the other recent laws: it is poorly defined and, in many instances, simply unclear. Part of this is intentional. The Chinese government knows how important its market is to foreign companies, and is often able to rely on the concern of broad enforcement to compel broad compliance, rather than actually needing to enforce every law. In this way, unclear laws purporting to protect national security actually benefit the government more than clearly defined legislation, as recent reporting by the New York Times on Apple’s operations in China shows.

How will the law play out in practice?

There are a raft of uncertainties with all the recent laws. Will the Chinese government even enforce them, or will they go the way of the much-touted but as-yet-unseen Unreliable Entity List? The government may worry that actual enforcement will spook foreign investors. Or these laws may all come together to form a “long-arm jurisdiction”-busting legal regime, which Jianwei Fang, lawyer at the Zhong Lun Law Firm, warns is now more likely.

What is certain, however, is that the chances of becoming non-compliant with either Chinese or U.S. laws are now higher than ever. That risk only increases when one considers the other recent regulations, such as the Data Security Law’s provision that companies must seek the Chinese government’s approval before “providing important data abroad,” such as for foreign law enforcement investigations.

Moving forward, the law adds to the growing competition between the U.S. (and its allies) and China.

On the corporate side, business leaders expressed shock at the law, with Joerg Wuttke, president of the European Union Chamber of Commerce in China, worrying that businesses “will be used as sacrificial pawns in a game of political chess,” while American Chamber of Commerce chairman Greg Gilligan warned that it “presents potentially irreconcilable compliance problems for foreign companies.”

On the geopolitical end, Tian Feilong, who consulted for the government on the law’s drafting, situated the law squarely in the competitive framework, saying, “This law places a bet on where the future of globalization will be. If you think it is the U.S., then your values do not align with China.”

That bet is at the core of China’s new laws. The U.S.-China trade war has convinced the Chinese government that at least some measure of decoupling is in the long-term interest of the Chinese economy, with Xí Jìnpíng 习近平 calling for more “important substitution.” This is why the government is pouring money into high-end manufacturing and supply chain security, as well as merging state-owned enterprises to make them more resilient and competitive on the global stage. While the government is aware that it still needs foreign investment, it is subsuming that investment under national security.

As the Chinese government, and even the U.S. government, sees more and more of its interactions through the lens of national security, formerly positive exchanges such as investment and commerce will increasingly become areas of direct competition and even confrontation.