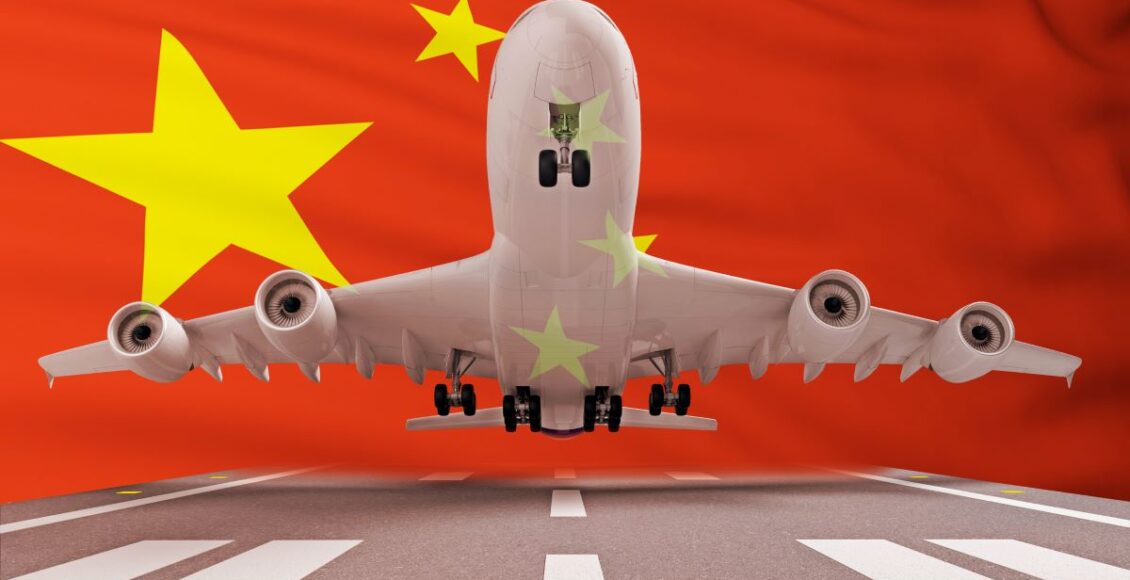 China became the largest domestic air travel market in 2020 for the first time on record, as air travel rebounded faster in its domestic market following the country’s efforts to control COVID-19, according to a report by the International Air Transport Association.

Statistics indicate that systemwide, airlines carried 1.8 billion passengers on scheduled services, a decrease of 60.2 percent over 2019, according to the IATA World Air Transport Statistics publication with performance figures for 2020. 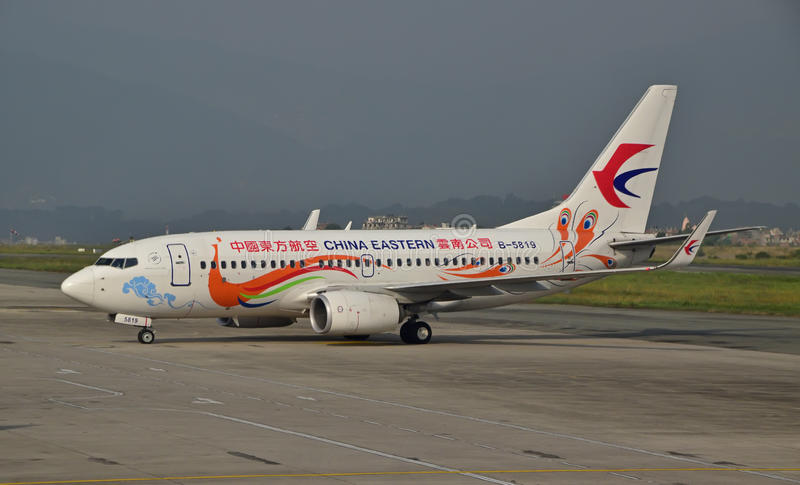 The international passenger demand measured in revenue passenger-kilometers witnessed a 75.6 percent decrease compared to a year prior.

China’s airlines outperformed other international airlines in 2020, the worst year on record, due to the country’s effective control of the COVID-19 pandemic.