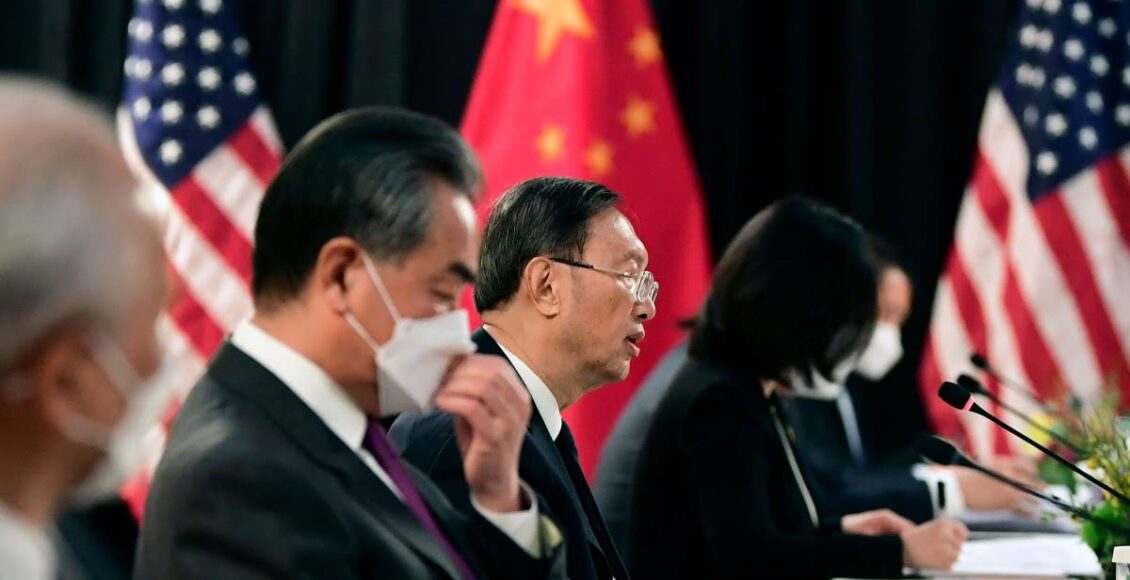 China’s top diplomat Yang Jiechi will hold talks with US National Security Adviser Jake Sullivan in Switzerland this week, according to sources familiar with details of the meeting.

The talks between the pair – said to be most likely to take place on Wednesday – will come less than a month after the telephone call between the two nations’ presidents, Xi Jinping and Joe Biden.

“It can be seen as a meeting in which the two sides attempt to rebuild communication channels and implement the consensus reached between the two leaders,” a person familiar with the arrangements said.

A second source said Yang was to depart China on Tuesday, and one item on the agenda was the possibility of a summit between Xi and Biden.

The meeting will also come just a day after US Trade Representative Katherine Tai formally laid out the White House’s China trade policy in a speech to Washington think tank the Centre for Strategic and International Studies.

In the long-awaited speech on Monday, Tai said China had failed to meet some of the commitments in the two nations’ phase one trade deal, and sounded pessimistic that the situation would change without a hard line.

Tai said she would seek a meeting with Chinese Vice-Premier Liu He in the coming days to review the phase one deal.

Arranging an in-person summit between Xi and Biden to try to resolve some of the two nations’ thorniest issues has been on the agenda for months in meetings between their officials. Beijing has previously said that it was open to increased dialogue, but that a leader summit was unlikely before the end of the year.

Relations between Beijing and Washington have been blighted by differences over a range of issues including the South China Sea, Hong Kong, Xinjiang and the origins of Covid-19. Beijing has also been angered by US support for Taiwan.

Yang and Chinese Foreign Minister Wang Yi met Sullivan and US Secretary of State Antony Blinken in Alaska in March. That meeting was overshadowed by a public dispute between the two sides, with Yang criticising the US for talking from a “position of strength”.

Talks between Chinese and US officials have since continued, with US deputy secretary of state Wendy Sherman visiting Tianjin in July. Sherman was given two lists of demands by China, including for the US to cancel its extradition request to Canada for Huawei executive Meng Wanzhou.

In a surprise development, Meng returned to China last month after reaching a deal with US prosecutors that effectively resolved a US fraud case that had kept her in legal limbo in Vancouver for nearly three years.

Catherine Wong is a reporter with the South China Morning Post in Beijing, where she focuses on China’s diplomacy and defence policy.