China urges US to stop bullying with economic, trade sanctions 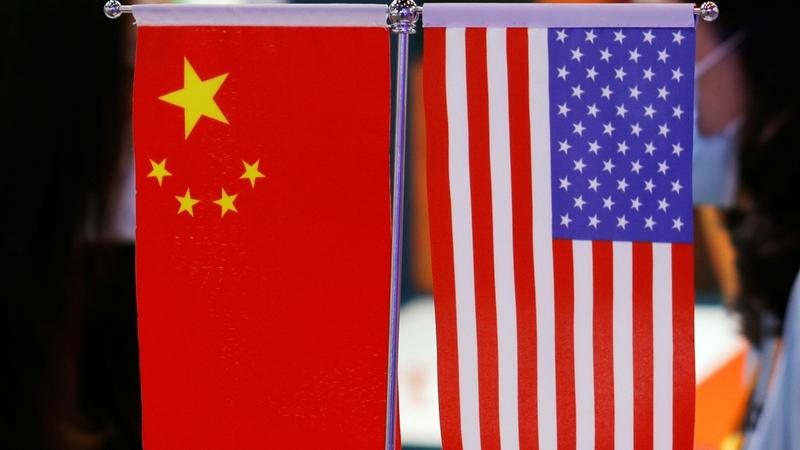 China strongly protests and firmly opposes the bullying of the United States, and urges the US side to immediately stop its wrong practices, said a spokesperson with the Ministry of Commerce.

The spokesperson made the remarks in response to a media query on the recent series of US economic and trade sanctions against China, including putting a number of Chinese institutions and companies on “entity list” and passing a Xinjiang-related bill to ban imports from the region.

Under the guise of so-called “human rights” and fabricated reasons without any factual basis, the United States has repeatedly abused export control and investment restrictions and prohibited Xinjiang-related imports to continuously suppress relevant Chinese entities, imposing restrictions on normal economic and trade cooperation between enterprises of the two countries, said the MOC spokesperson.

Such political manipulation by the United States undermines market principles, violates WTO rules and economic regulations, and damages the legitimate rights and interests of Chinese companies as well as the interests of US companies and investors, said the spokesperson, adding that such actions are not conducive to the stability of global industrial and supply chains and world economic recovery.

The United States has also imposed sanctions on Chinese medical research institutions, ignoring the spirit of science and violating humanitarian principles and the common values of humankind.

The spokesperson called on the United States to stop meddling in the normal economic and trade cooperation between Chinese and US enterprises, stop infringing on the rights to subsistence and development of people of all ethnic groups in Xinjiang and return to the right track of win-win cooperation.

The spokesperson warned that China will take necessary measures to resolutely safeguard national sovereignty and security and the legitimate rights and interests of Chinese companies.

Sanctions, Trade, Visas: What Biden and Xi May Discuss at…