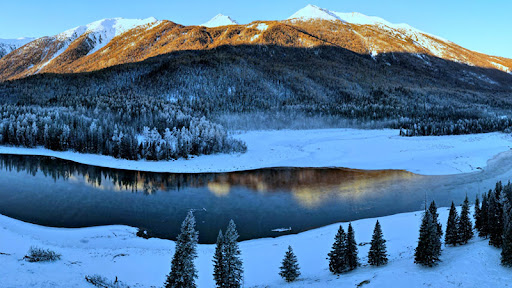 Further green investment is in sight for China as the country gradually shifts toward a more institutionalized phase of decarbonization, according to a research report by Morgan Stanley.

Manufacturing investment demand is also predicted to rise as manufacturers upgrade their equipment to improve energy efficiency, according to the report.

The projections came amid China’s continuous efforts to decarbonize to fight for blue skies and mitigate the impact of climate change.

China in October unveiled an overarching guideline to achieve its carbon peak and carbon neutrality goals, as well as an action plan to peak carbon dioxide emissions before 2030. The guideline and action plan constitute the top-level policy design for decarbonization, and specify targets and measures for the coming decades.

The People’s Bank of China, the country’s central bank, also rolled out a new lending tool for carbon reduction earlier this month, which aims to provide low-cost loans for financial institutions so as to strengthen financial support for the reduction of carbon emissions.

The high-level carbon peak guidance has called for the leveraging of a combination of tax policies, green financing and carbon pricing to foster development in green industries, the report noted.

Further policy support for green industries is expected next year in tax and fee cuts and the wider allocation of local government special bond quotas for green investment, it said.

With the climate crisis threatening us all, this is a time for US-China coexistence, not competition