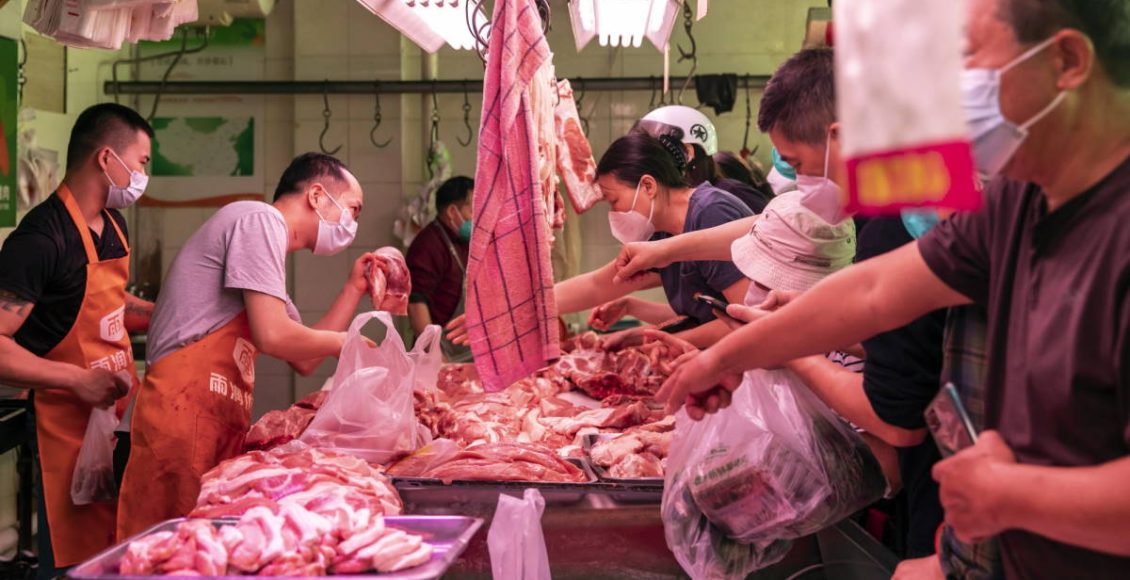 China will release more pork from government reserves to the market this week to maintain supply and price stability, the country’s top economic planner said Thursday.

The price of hogs has been running at a relatively high level recently, according to the National Development and Reform Commission (NDRC).

This will be the third batch of pork released from government reserves. The first batch was released on Sept. 8, and the second batch on Sept. 18.

Last week, the average pork price tracked by the Ministry of Agriculture and Rural Affairs was 35.87 yuan (about 5.14 U.S. dollars) per kg, up 0.7 percent week on week. The price was 54.3 percent higher than a year ago.

The NDRC said it will follow market changes, continue to release pork reserves, and increase pork release if necessary.

Hong Kong stocks rebound as sell-off that erased most of…

Alibaba: Why ‘Common Prosperity’ Is Enough To…