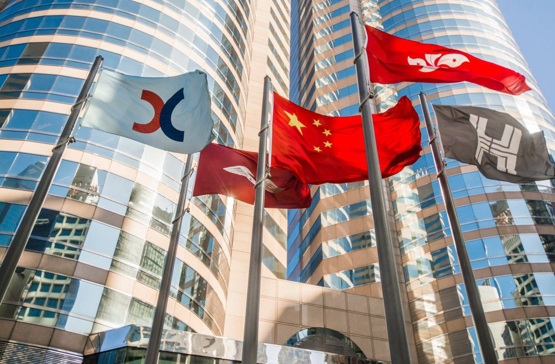 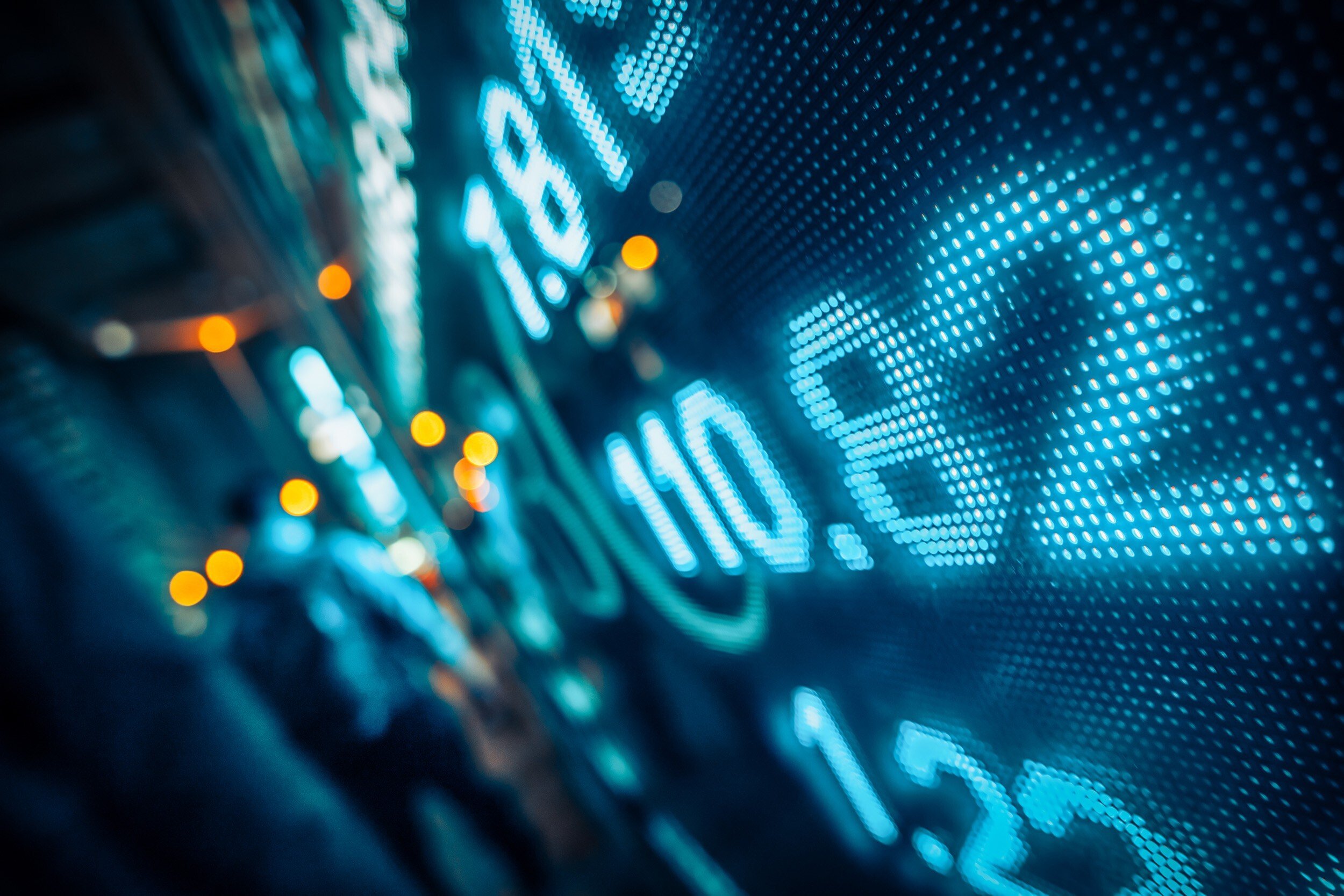 China’s government has tightened the rules for initial public offerings (IPO), introducing a sweeping overhaul to how the nation’s companies can raise capital onshore and overseas, in a move that may stymie some of the biggest deals in the world’s financial markets.

The procedure for overseas listings, including IPOs in such markets as the New York Stock Exchange and the Nasdaq, will be revised, according to a statement issued by the State Council, as the Chinese government’s cabinet is called.

The announcement triggered a sell-off in shares of Didi-Chuxing, which raised US$4.4 billion last week in New York. The company closed nearly 20 per cent lower on Tuesday.

The move could derail the steady flow of other stock offers by Chinese technology and biotech companies in New York and Hong Kong. The US capital market has topped the global rankings as the biggest destination for IPOs, including those by Chinese companies.

The latest rules come hot on the heels of an unprecedented move by the Cyberspace Administration of China to remove Didi-Chuxing’s application from app stores, which triggered as much as 30 per cent plunge in its stock in US pre-market trading.

“The latest tightening rules on offshore listings are one of many regulatory moves China takes to monitor capital raising and funding channels in a manageable way,” said Bruce Pang, head of macro-strategy research in Hong Kong at China Renaissance Securities.

“Though it may surprise some, there have been signals and investors cannot say it was not predictable.” 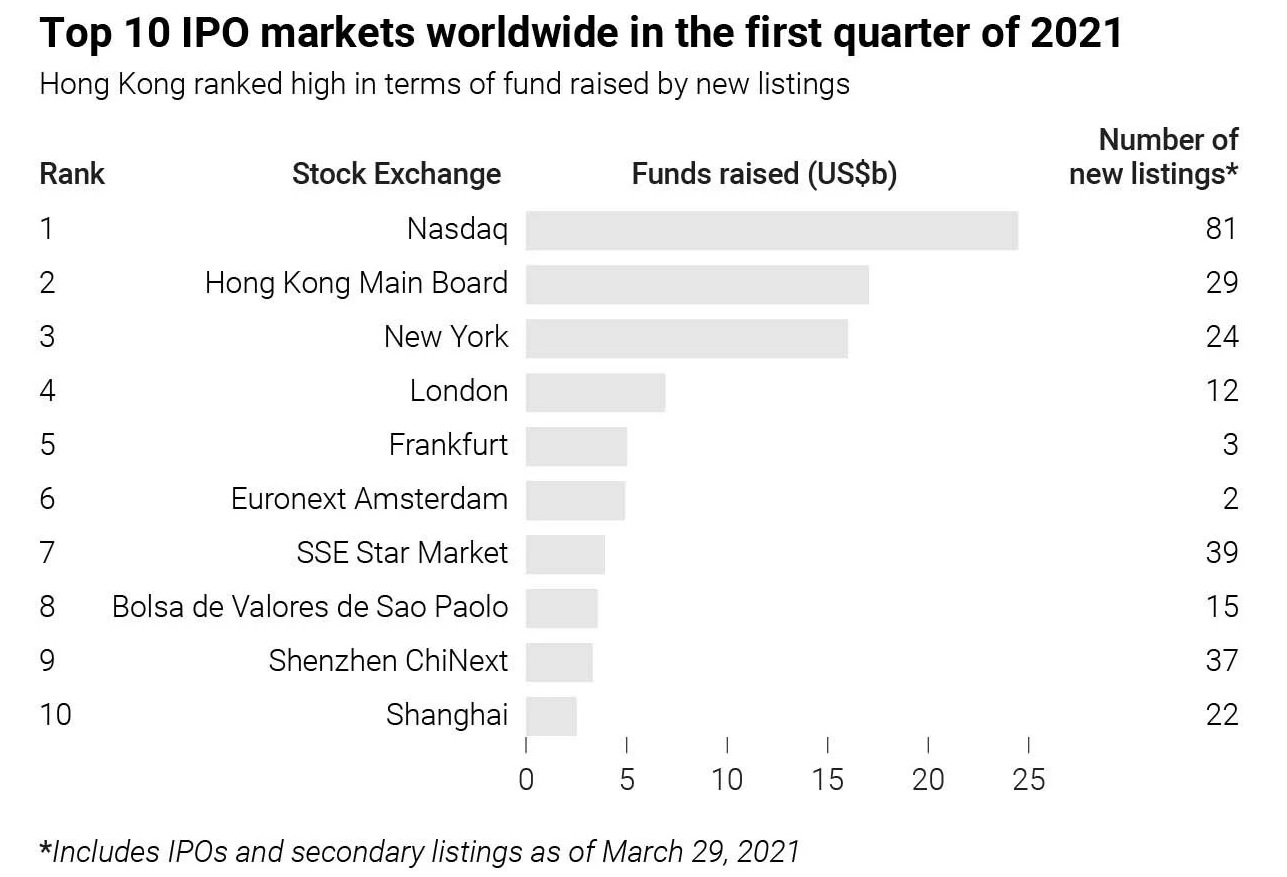 The government has dressed the latest tightening in the spirit of cracking down on financial crimes and misdemeanours in the capital markets, stressing on the need to protect data security and transborder data flow.

This means stepping up regulations on confidentiality and file management related to the issuance and listing of securities overseas.

The government would also explore effective ways and methods to strengthen international enforcement and cooperation of securities, actively participate in international financial governance, and promote the establishment of alliances between law enforcement agencies to combat cross-border securities violations and crimes, according to the statement, distributed by Xinhua.

The number of US-listed Chinese companies has risen by 14 per cent in the past seven months, even as diplomatic relations between Washington and Beijing remain mired in their lowest point in decades.

China made up a third of the world’s total IPO proceeds in the first half of 2021, the highest share among all nations, according to Refinitiv’s data. 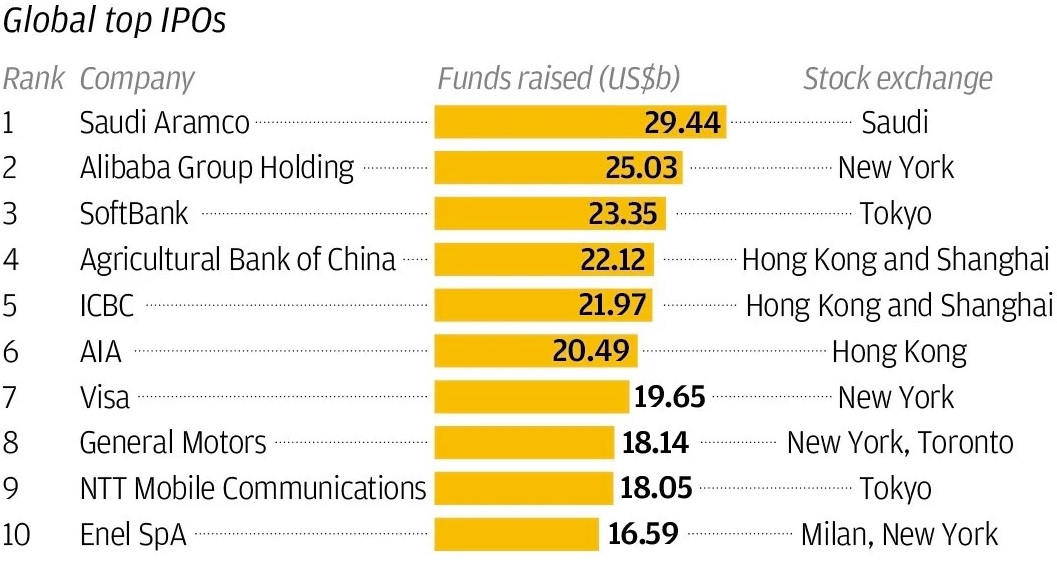 As many as 248 Chinese companies were listed on major US stock exchanges – Nasdaq, the New York Stock Exchange, and NYSE American – as of May 5, up from 217 on October 2, according to a report released by the US-China Economic and Security Review Commission, a congressional advisory body. During that time, 17 Chinese companies were also expelled from US exchanges for various breaches and violations.

In the 12 months to April 30, Chinese companies raised a total of US$17.55 billion through IPOs on US exchanges, more than four times the US$4.1 billion raised during the same period a year earlier, Dealogic data shows. The 12-month volume was the highest since April 2015.

“There is still a lot left to learn in terms of what the Chinese government plans to implement,” said Drew Bernstein, co-chairman of MBP, a New York accounting firm that provides auditing services to US-listed Chinese companies.

“For investors who see the potential in tech-led companies, there is an opportunity to buy the shares at a lower price due to the higher risk premium inherent to uncertainty and new regulations.

“As China and the US economies continue to be intertwined, we anticipate there will still be a significant opportunity for Asian companies in the US markets even as reforms evolve.”
The Chinese government would take measures to deal with the risks emanating from these so-called Chinese concept stocks, the State Council said.

The government would amend the special regulations of the State Council on the overseas stock listing by companies, clarify the responsibilities of domestic industry supervisors and supervisory departments, and strengthen cross-departmental supervisory coordination. It would also establish and improve the system of extraterritorial application of capital market laws.

Chinese regulators have tightened the leash around companies seeking to tap the financial markets since last November, when the China Securities Regulatory Commission (CSRC) called off the US$35 billion dual listing by Ant Group, the affiliate of this newspaper’s owner, 48 hours before shares were due to commence trading in Shanghai and Hong Kong.

Two days later, the authority followed up by forcing the removal of Didi’s smartphone applications, effectively inserting itself into the IPO process.

This week, the cyberspace security review office said it was launching a similar investigation on “national security” grounds into truck-hailing apps Yunmanman and Huochebang, as well as a recruiting app operated by Boss Zhipin.