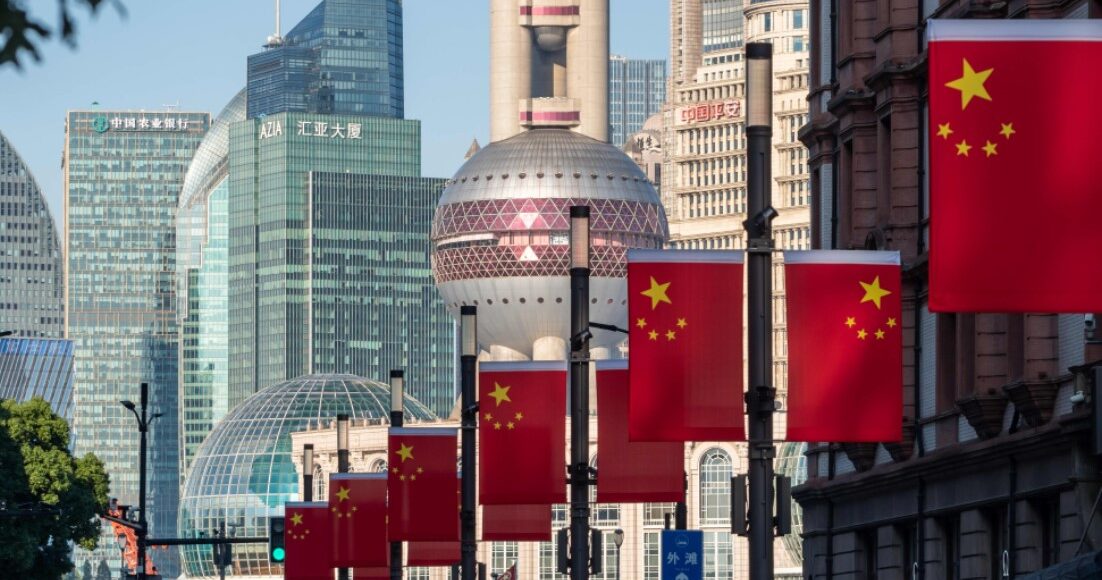 Chinese technology stocks rose on Tuesday as Beijing’s approval of new video game licenses fueled bets that the country’s crackdown on the sector may have peaked.

Companies that obtained new licenses jumped, with XD Inc. soaring as much as 24% and Baidu Inc. climbing 3.3%. Even industry giants Tencent Holdings Ltd. and NetEase Inc., which were noticeably absent in this round of approvals, rose more than 5%. The Hang Seng Tech Index gained as much as 2.5% after declining for four days.

The broader market also got a boost after the China Securities Regulatory Commission pledged again to maintain market stability. The Hang Seng Index climbed as much 1%, led by technology stocks.

The improved policy tone comes after the Hang Seng Tech Index lost steam in recent trading sessions, following a short recovery last month. The weakness of the sector had prompted Daily Journal Corp., a newspaper and software business that counts Charlie Munger as one of the overseers of its stock portfolio, cut its stake in Alibaba Group Holding Ltd. in half. Alibaba share climbed as much as 1.5% on Tuesday.

The positive development also follows Beijing pledging to keep capital markets stable in mid-March, after more than a year of crackdown on technology companies. Online games had come under fire for stoking addiction among youths and the government had announced a slew of measures to curb playing time last year.

US lawmakers consider actions to increase support for Taiwan

Alibaba Slides Toward Record Low While Investors Bet on…