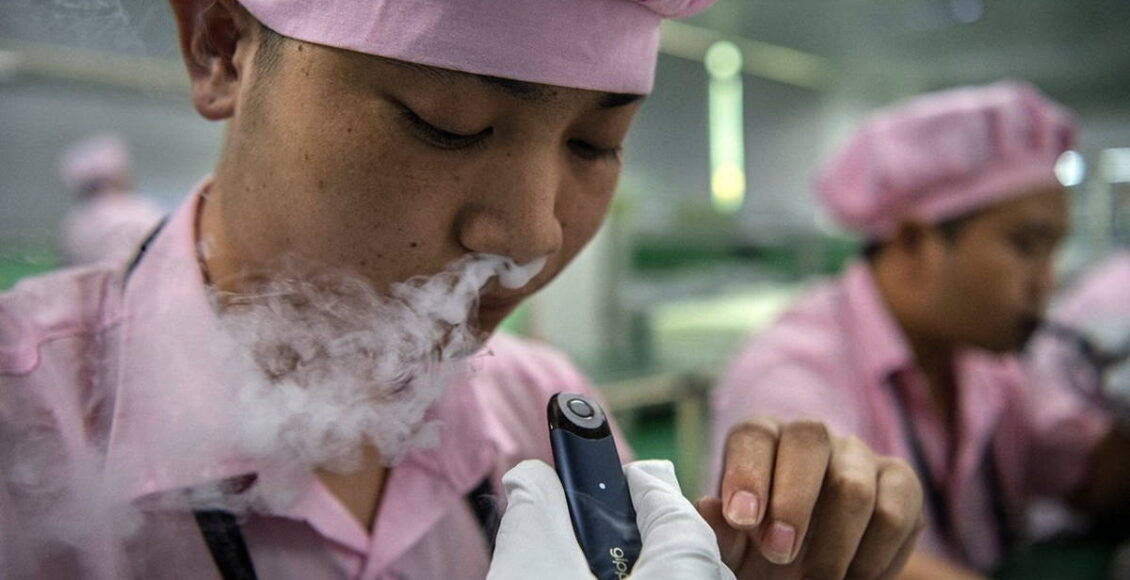 After months of deliberations that began in March, Beijing has taken action against its sprawling $1.3 billion e-cigarette industry, dealing a major blow to China’s biggest vape maker: U.S.-listed RELX Technology.

The context: In 2019, a spate of Chinese e-cigarette makers appeared on the scene following the explosive rise of Juul in the United States. The most successful was RELX Technology: it raised $1.4 billion in an IPO in January and reached a valuation of $35 billion.

However: State-owned China Tobacco, which operates directly under the tobacco regulator, is a monopoly and an indispensable funding source for Beijing. The company made $189 billion in revenues in 2019, and generates about $30 billion a year in taxes. The state’s move may protect children’s lungs, but it also protects government coffers.