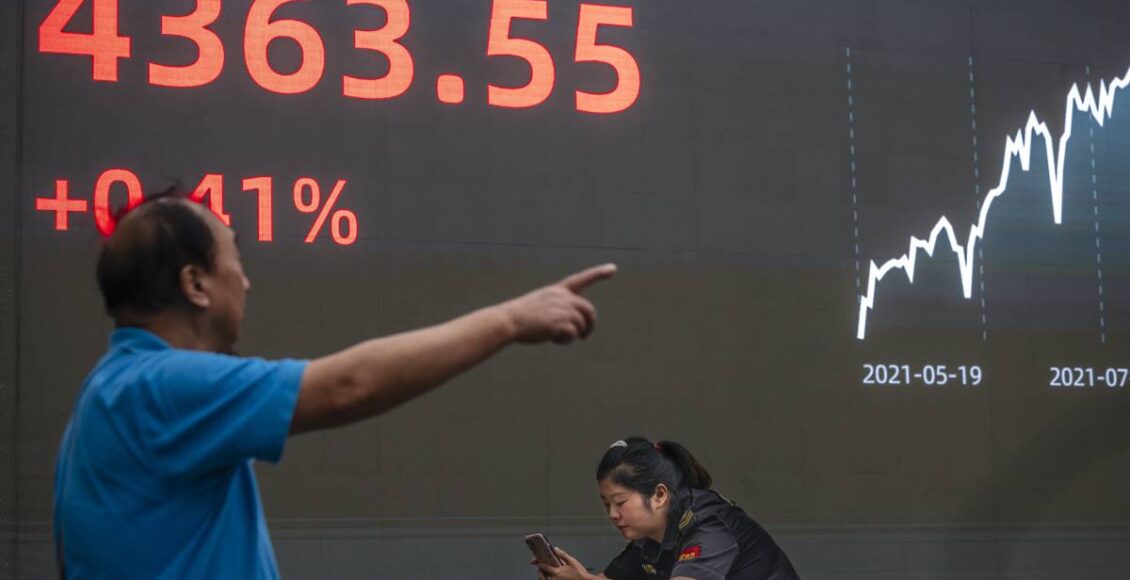 China’s stocks may break out from their sideways ambling of the previous quarter to advance in the final three months of 2021, as policymakers are likely to loosen monetary policies to mitigate any economic fallout from the nation’s power shortage and slumping home sales.

The availability of bank credit may increase to attract homebuyers back to the property market, giving a much-needed lift to one of the most important sectors of China’s economy, said Haitong Securities. The People’s Bank of China has several options in its policy tool kit to increase financial liquidity in the economy, while the economic planning agency can relax the tight grip on coal production to ease the nation’s power shortages, said Citic Securities.

“Market sentiment will improve as the economy is going to do better in the fourth quarter than in the previous one,” said Qiu Xiang, a strategist at Citic Securities, China’s biggest publicly traded brokerage. “A cut in the reserve requirement ratio (RRR) is still among the policy options, as [the central bank] needs an environment of liquidity to defuse the credit risk from the property market.”

The optimism will be welcomed news for investors tracking China’s benchmark CSI300 Index, which has fallen by nearly 7 per cent in the third quarter near the bottom of 92 of the world’s primary equity indexes tracked by Bloomberg. Only the Hang Seng China Enterprises Index (HSCEI) in Hong Kong, weighed down by indebted real estate developers like China Evergrande Group and Sunac China, performed worse during the same quarter. 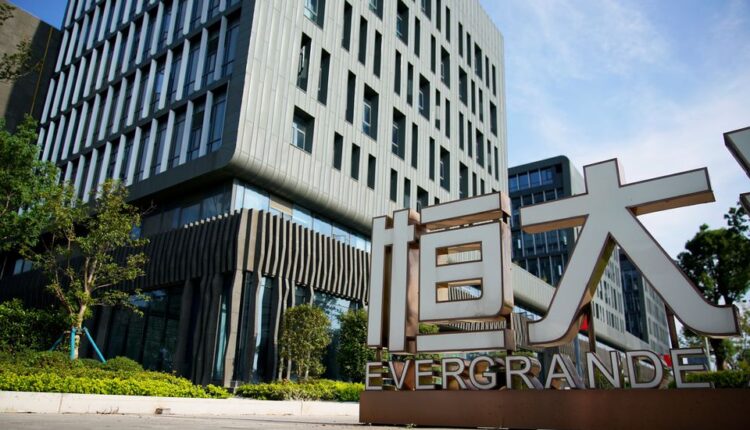 The People’s Bank of China, the vanguard in the nation’s campaign to deflate any speculative bubble in the real estate industry, suspended its usual haranguing tone in mid-August when it called for a stable and healthy development of the industry. That is seen as a rare positive sign that top policymakers will relax the grip at a time when developers are facing increasing cash crunch amid sluggish home sales and difficulty in accessing funding, according to stockbrokers and analysts.

The National Development and Reform Commission (NDRC) and the energy administration were also on the move, with pledges to bolster energy supply to defuse the power crisis that has affected at least 20 provinces across China, forcing factories and businesses to shut and crimp their production.

Specific policies are likely to be rolled out in the fourth quarter ahead of the peak demand season during the northern hemisphere winter to allay the market’s concerns over the spectre of higher energy prices, Citic Securities said. Investors should consider consumer stocks, as valuations in the sector have retreated to “reasonable” levels, while technology stocks may benefit from a thawing in tensions between the US and China, Citic said.

Banks and financial stocks that have fallen to low valuations may also stage a comeback, after concerns about the economic slowdown and any spillover impact from the property market recedes, Haitong Securities said.

China’s equity traders returned on Friday back to the onshore markets when they reopened after a five-day trading recess to mark the National Day holidays.

The benchmark Composite Index in Shanghai, the larger of two Chinese onshore exchanges, rose by as much as 1.2 per cent when trading resumed on Friday, the biggest intraday percentage gain in a month.

So far, the Shanghai Composite has still managed a gain of 3.4 per cent this year. It was stuck in a narrow trading range last quarter with a decline of 0.6 per cent, as the outbreak of the debt crisis of Evergrande and the power outage lowered the risk appetite.

The Hong Kong-traded shares of Evergrande, which raked up total liabilities of about US$300 billion at the end of June, have been suspended starting October, giving investors some respite to the sell-off on property and banking stocks. The halt of trading is pending possible announcements of asset disposals to help resolve debt repayments. Evergrande’s shares plunged 71 per cent in the third quarter, the biggest decliner among 50 stocks tracked by the benchmark. The Hang Seng Index rose 0.5 per cent during the five days when the mainland Chinese markets in Shanghai and Shenzhen were closed.