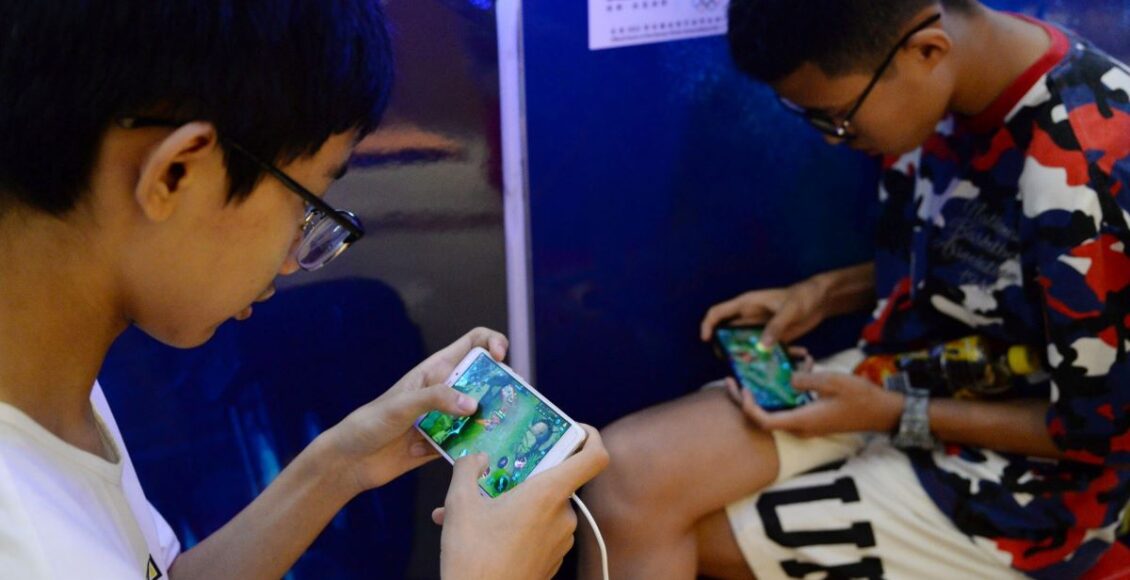 China has imposed regulations on gaming and live-streaming in its newly published 10-year national guidelines on children’s development, a move that could translate to higher compliance costs for the country’s online entertainment giants such as Tencent Holdings and ByteDance.

The guidelines, published on Monday by the State Council, the nation’s cabinet, said operators who provide online services, including games, live streaming, audio and video streaming, as well as social networks should limit the time and money minors spend online. Operators are banned from letting teenagers under 16 sign up as live-streamers.

The rules also said that the country aims to implement a unified electronic identity authentication system across the country to manage how minors play games. Actions will also be taken to better classify games, review content, limit game time and protect children’s personal information and privacy.

Beijing has been tightening its grip on the country’s booming digital economy this year. In August, authorities issued a new rule to limit game time for players aged under 18 to between 8pm and 9pm only on Fridays, Saturdays, Sundays and statutory holidays, marking the country’s most stringent measure yet to tackle gaming addiction among young people.

While companies such as Tencent have scrambled to put in place measures to meet the new requirement, in practice young players often find creative workarounds to circumvent restrictions. Some parents are also known to share their ID numbers with children to sign up for online accounts, choosing to regulate game time by direct supervision instead of relying on computer systems.

Also in August, China’s Ministry of Commerce released draft regulations for the live-streaming industry, which spelt out items that can no longer be sold in live streams, including sex toys, spy devices, foreign newspapers and medicines. It followed major live-streaming guidelines published in April by the ministry together with the Cyberspace Administration of China, the State Administration for Market Regulation and four other regulators.

China’s new children’s guidelines, unveiled along with national guidelines for women’s development, cover a wide range of goals to improve the education and welfare of a generation deemed “the country’s future”. One major goal is to increase the completion rate of the country’s nine-year compulsory education programme to over 96 per cent. 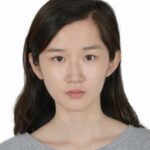 Author: Tracy Qu, SCMP
Tracy Qu is a Hong-Kong based technology reporter at the Post. She graduated from the University of Hong Kong with a master’s degree in journalism.

Alibaba to Invest in Cultivation of 200,000 Digital Talents from China’s Underdeveloped Areas