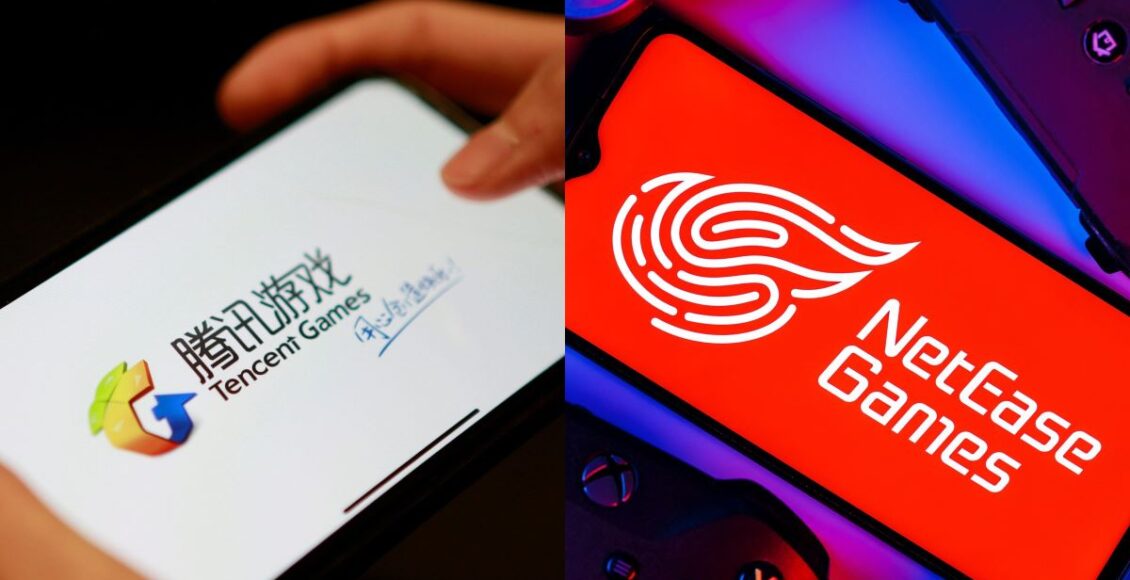 The Chinese government has temporarily suspended approval for all new online games in the country, dealing a fresh blow to the video gaming businesses of industry giants Tencent Holdings and NetEase, as Beijing steps up measures to tackle gaming addiction among young people, according to people with knowledge of the matter.

That decision was revealed during a meeting on Wednesday called by Chinese authorities, led by the publicity department of the Chinese Communist Party and gaming watchdog the National Press and Publication Administration (NPPA), to discuss with representatives from Tencent and NetEase how they will implement Beijing’s new restrictions on video gaming for minors, according to a person briefed on the matter, but declined to be named because the information is private.

The authorities’ move means “everything is on hold”, the person said. 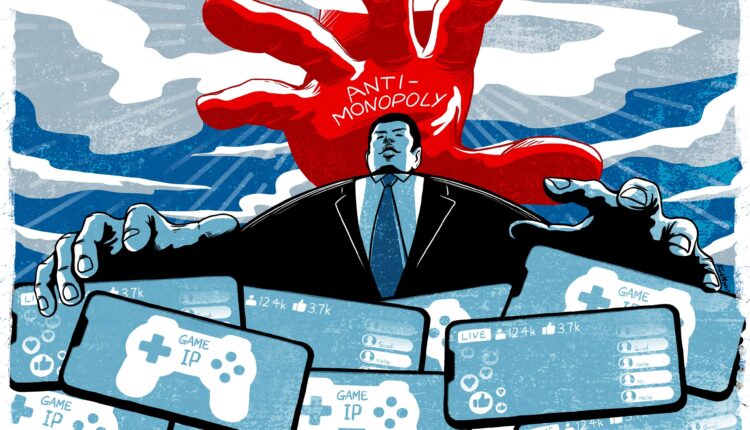 A second source, who was also briefed on the discussion, said new game approvals would be on hold “for a while” because the priority was to “reduce the number of new games” in the country, which is the world’s biggest video games market. This source also described the approval of new games in the first half of this year as being “a bit too aggressive”.

The NPPA, which is in charge of licensing video games in the country, has not published the list of approved titles for August, breaking its routine of announcing newly licensed games either in the middle or at the end of each month since May 2019.

It is unclear how long this suspension of new game approvals will last, according to the sources.

There was a nine-month freeze on new video game approvals in 2018, which negatively affected many small developers, amid changes made in China’s regulatory framework.

An official summary of Wednesday’s meeting, which was published by state news agency Xinhua, did not mention any information about the suspension of new video game licence approvals.

As China’s tech sector gets back on its feet, look beyond internet companies

China’s Credit Market Is Moving Into Fresh Phase of Distress