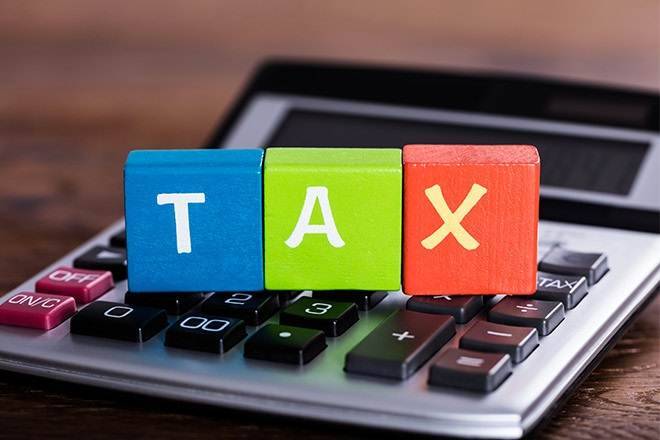 Chinese tech companies like Alibaba, Tencent, Baidu, and Xiaomi have long enjoyed preferential tax incentives. They are classified as “key software enterprises,” which gives them the favorable 10% corporate tax rate instead of the standard 25%. But that could change soon, as Chinese tax officials are considering changes to tax policies for software firms, according to a report published by Caixin on August 11.

The current policy, which was enacted nearly ten years ago, was meant to give China’s internet sector a boost during its nascent stages. It stipulates clear requirements for companies to qualify as key software enterprises. These prerequisites are related to the proportion of R&D investment and personnel, along with the number of technology patents maintained by a firm. If qualification standards do change, then a host of Chinese internet companies would be at risk of paying a significantly higher corporate tax rate.

China’s Ministry of Industry and Information Technology released draft guidelines in April that would require key software enterprises to have at least 25% of its personnel committed to R&D, with R&D expenditure equal to 7% of total revenue, up from the previous mark of 6%. Additionally, at least 55% of total revenue would need to be generated from software products, up from 50%. 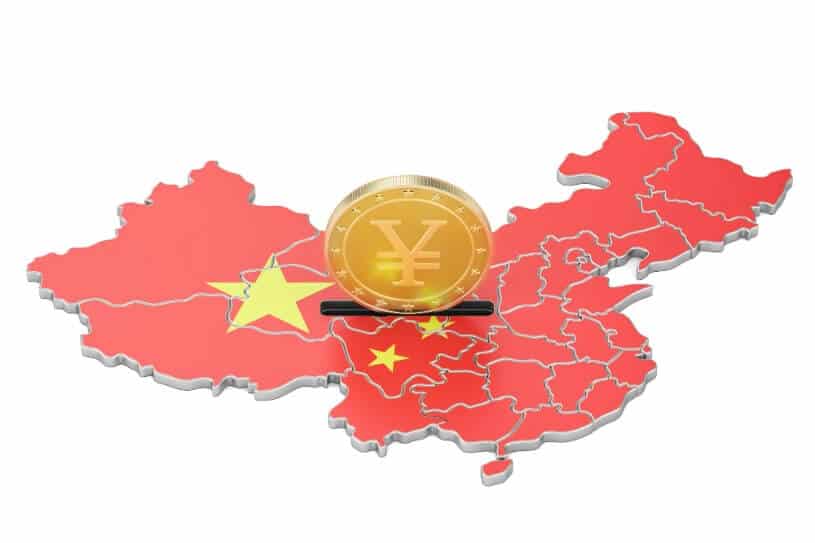 The newly proposed rules, which are yet to be passed into law, may only impact those unable to rapidly adjust to the changing regulation. “Chinese technology companies are very flexible and adaptable to policy changes. I believe that once new policies are introduced, large internet companies like Alibaba, Tencent, and Xiaomi will adjust to meet the new requirements because they have sufficient resources and technical capabilities to do so,” explained Xia Hailong, a lawyer focused on tech policy at Shanghai Shenlun.

In fact, tightened requirements for key software enterprises will likely hurt lesser known startups in the internet industry due to their limited resources, Xia said. “It may be difficult for small and medium-sized enterprises to adapt, so they could be the most affected by this policy change.”

However, major firms are still bracing for the worst, as both Alibaba and Tencent mentioned to investors on their Q2 earnings calls that some parts of their business may no longer enjoy the preferential tax rate. The concerns are increasingly valid in China’s current political context—giving huge tax breaks to some of China’s most lucrative companies doesn’t exactly mesh with Beijing’s latest objective to create a society of “common prosperity.”

JD Logistics set to raise US$3.2 billion in Hong Kong IPO in…