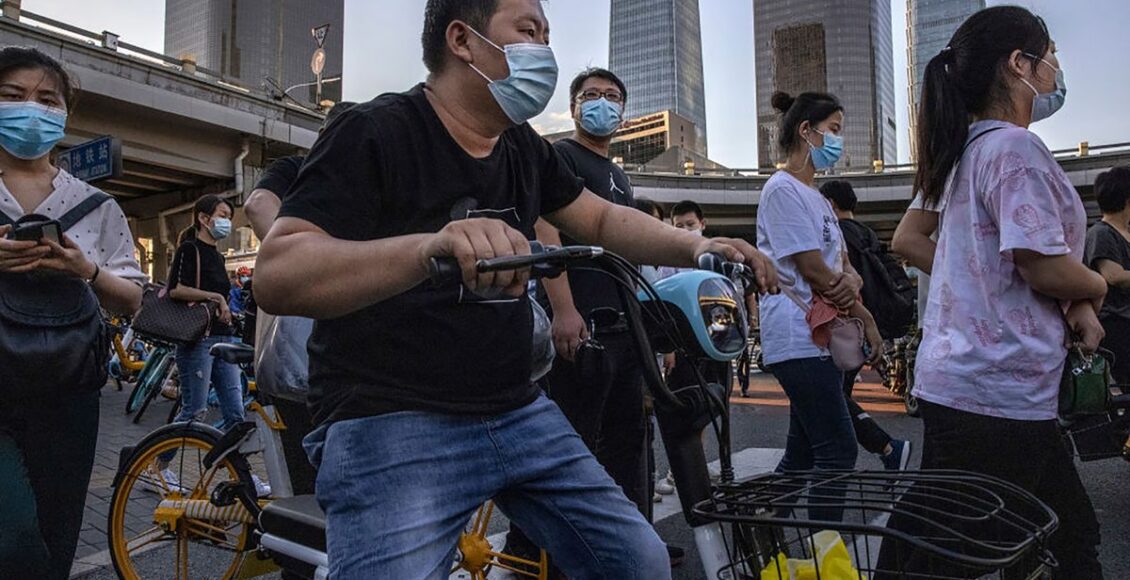 China will cut the amount of cash banks have to keep in reserve to aid smaller firms, the Premier Li Keqiang said Friday, although he didn’t say when the reduction would happen.

China will continue to implement a prudent monetary policy, keep liquidity reasonably ample, make policies based on the needs of market entities, and will cut the reserve requirement ratio at an appropriate time, Li said in a Friday meeting with International Monetary Fund head Kristalina Georgieva. The authorities will increase support for the real economy, especially for small and medium-sized companies, to ensure it operates in a stable and healthy manner, he said, according to Chinese state television.

Li also said that China will continue to coordinate pandemic controls with economic and social development, keep implementing a stable macroeconomic policy while making it more targeted and effective. 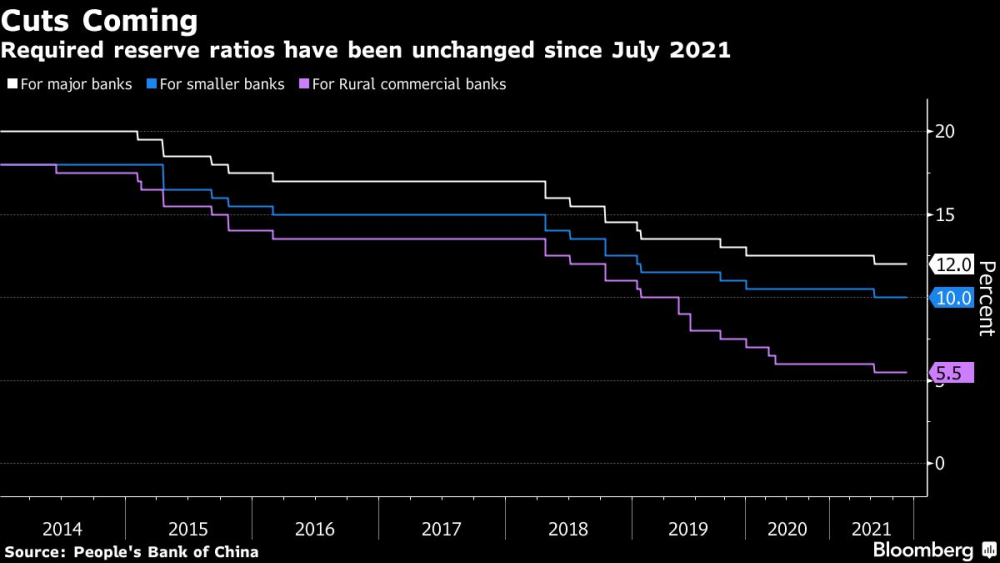 The economy has come under increasing pressure from a deepening housing market slump this year, but so far authorities have been restrained in adding new support policies, holding banks’ RRR unchanged since July and maintained a measured pace of fiscal spending. However, officials recently stepped up support for small businesses and areas like green technology and manufacturing.

The People’s Bank of China signaled an easing bias in the latest monetary policy report last month, while the State Council urged local governments to speed up spending. The comments from Li indicate that the central bank is looking to further increase support, although it’s unclear how much money any decision would actually free up for extra lending or when it would happen.

The last cut to the RRR in July happened two days after the state council announced it was considering the possibility and unleashed about 1 trillion yuan ($157 billion) of liquidity into the economy, the People’s Bank of China said at the time.

Li also said China is willing to deepen its cooperation with the IMF, and hopes the IMF will continue its reforms and help developing nations combat and recover from the pandemic. Li is scheduled to talk with the IMF’s Georgieva again next Monday, in an annual meeting between China and six international organizations including the World Bank and the World Trade Organization.