China Is Not Targeting the Private Economy With Its Regulatory Crackdown, Official Says 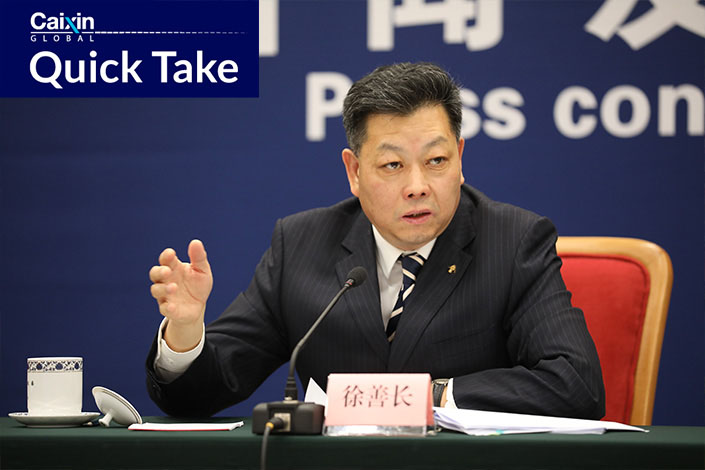 China’s recent crackdown on illegal activities, such as monopoly and “disorderly expansion of capital,” shouldn’t be seen as targeting the private economy, according to a senior official at a Thursday press conference (link in Chinese).

They are practical and necessary actions to ensure compliance with rules, as well as the healthy development of related industries, Xu said, adding that they will create a fairer and better environment for all businesses, including private companies.

Xu also noted that private businesses, especially micro, small and midsize downstream companies, as well as those in the services industry, are under pressure due to the rising costs of raw materials and Covid-19 flare-ups. Jiang Yi, another NDRC official, said at the same conference that China will firmly support private companies and solve the problems they face.

The background: China’s manifold clampdown on misconduct involving big tech firms, the after-school tutoring industry, ride-hailing companies, gaming and the showbiz industry has sent the market and investors on rollercoaster rides. The end to the crackdown is nowhere in sight.

China’s top market regulator is expanding its antitrust crew, and President Xi Jinping called for better regulation of the country’s multitrillion-dollar tech industry on Monday. At the same time, Beijing has also been trying to reassure unnerved investors. Vice Premier Liu He said last month that China’s support for the private economy has not changed and will not change in the future.