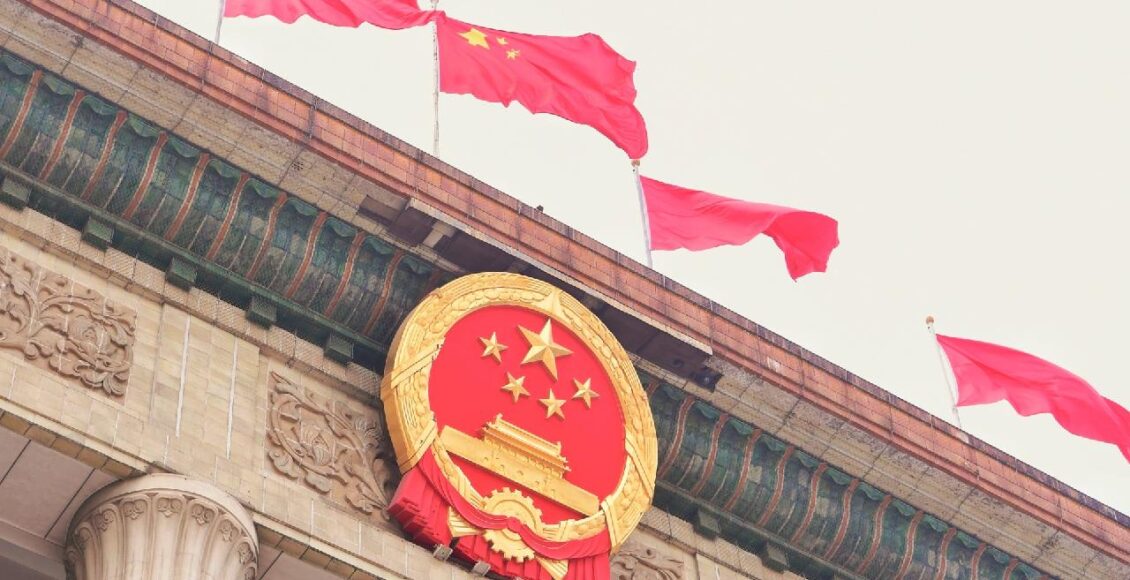 China has implemented a series of measures and has issued relevant laws and regulations to make its market healthier. For example, the Measures for the Supervision and Administration of Online Trading were issued in March to further regulate the online market, which has seen rapid development in China during recent years.

“We will also continue to support market innovation. We will ensure and improve people’s wellbeing and safeguard the interests of consumers,” Zhang added.

According to Zhang, to give full play to the demonstration role of major monopoly cases, China’s top market regulator will organize and hold administrative guidance meetings for 34 platform enterprises in a timely manner, so as to promote the overall regulation of competition in the platform economy. 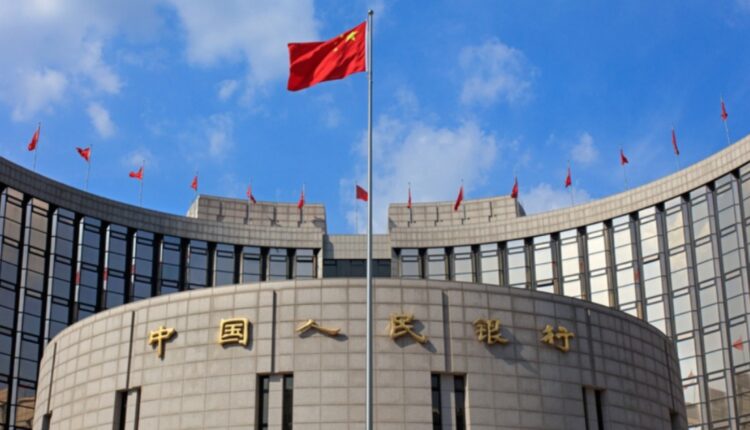 The SAMR said that in recent years, with the rapid development of economic globalization and the digital economy, the platform sector has seen rapid growth. Undoubtedly, the platform economy will continue to play a positive role in improving the efficiency of market resource allocation, promoting profound changes in technology, industry and business models, and conveniently meeting the needs of consumers.

“But at the same time, countries around the world are also clearly aware that risks of monopoly, data security and competition disorder are accumulating. It is the common choice and practice of all countries to protect fair market competition and firmly oppose monopolies. This shows that countries around the world are highly alert to the risks of platform monopolies and are constantly strengthening anti-monopoly supervision,” said Zhang.

Zhang attributed the rapid development of the platform economy in China to the overall improvement of the country’s comprehensive economic strength and innovation strength.