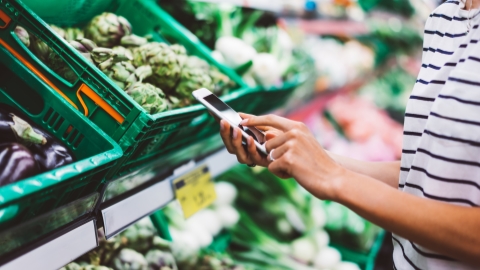 China is expected to achieve its inflation control target this year as the country has several favorable conditions to maintain the overall stability of prices, according to the country’s central bank.

It is expected that this year’s price increases will remain within a reasonable range, achieving the target of an average annual consumer price index (CPI) increase of around 3 percent, the People’s Bank of China (PBOC) said Wednesday in its latest quarterly monetary policy report.

The central bank also warned of structural inflation pressure, noting that the CPI growth might top 3 percent in a few months.

The report reiterated that the central bank will adhere to a prudent approach in its monetary policy, avoiding a “flood-like” stimulus.

Alibaba: Only One Thing Matters; Lessons From History