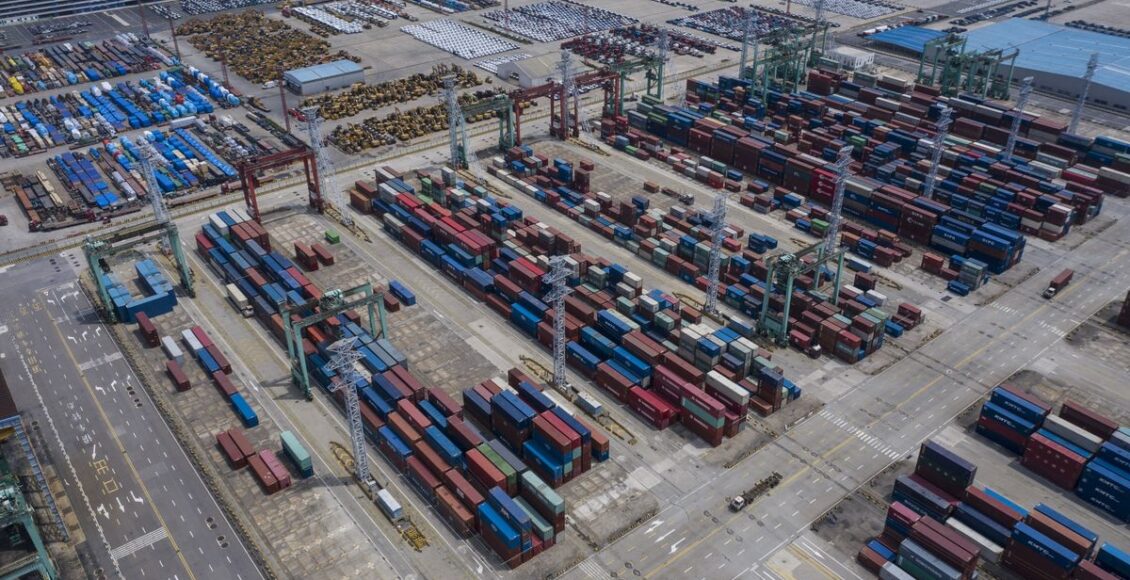 China will ease global inflationary pressures this year as the nation’s pledges to support the economy help to cut production costs, according to Pantheon Macroeconomics Ltd.

The country recently detailed stimulus measures that focus on supporting production rather than boosting demand. Those efforts “will result in higher production at lower cost, and the lack of support for households minimizes the chances of China’s labor market following the US path,” Craig Botham, Pantheon’s chief China economist wrote in a note on Monday. China’s relatively high unemployment, in fact, means that “wage pressures are unlikely to be a problem,” they said.

Inflation in producer prices in China, meanwhile, is likely to come down to around 3% on a year-on-year basis by the end of 2022 from 8% in April, driven largely by base effects in industrial metals and oil, according to Botham. That suggests a similar slowdown in export prices, and a weaker renminbi is expected to make exports cheaper, he said.

“Absent any meaningful stimulus for domestic demand, this extra and cheaper output will seek a market overseas,” he wrote. “This should exert further disinflationary pressure on export prices, even if it also risks reigniting trade conflicts.”

To be sure, China’s no-tolerance policy on Covid and resulting supply-chain disruptions continue to pose a big risk to higher inflation, Botham said.

“This remains unpredictable, but we know that Zero Covid is not going away,” he said, though he added that local governments are under pressure to balance the strategy with growth, and may take a “less stringent” immediate response to outbreaks to avoid repeating Shanghai’s lengthy, severe lockdown.