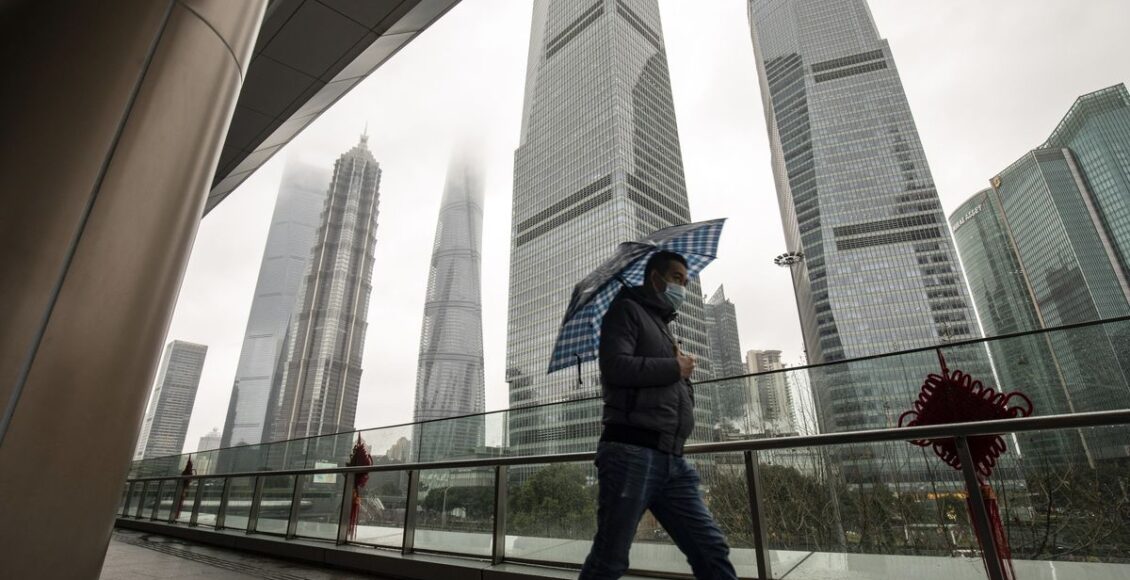 China’s securities firms saw their profits slump in the first quarter as the world’s second-largest stock market suffered its worst start to the year since 2008.

CSC Financial Co., one of the top brokerages by market value, posted a 10.5% drop in net income to 1.54 billion yuan ($233 million) for the three months ended March. Its investment gains fell 41% from a year earlier, according to an exchange filing.

The one outlier was Citic Securities Co., the nation’s biggest, which delivered a 1.2% increase in profit, largely due to a major write-back on credit losses. The profit gain was the weakest since the third quarter of 2020.

The results come as the benchmark CSI 300 Index lost nearly 15% in the first quarter, its worst start to a year since the global financial crisis. Investor sentiment turned even weaker in April as Chinese government expanded Covid lockdowns from its business hub of Shanghai to more cities, casting a pall over markets and the economy.

China’s Covid Zero approach is putting the economy under major strain. A Bloomberg index tracking a set of early economic indicators plunged this month to its worst level in two years. Morgan Stanley downgraded its growth forecast by 40 basis points to 4.2%, while Daiwa Capital Markets and TD Securities also lowered their projections.

“Industry headwinds could persist into 2Q amid the stock-market slump and Covid lockdowns,” according to Bloomberg Intelligence analysts led by Sharnie Wong.

Chinese stocks are going through their biggest bout of volatility since August 2020, and trading volume has dwindled in the last two quarters in a sign of weaker sentiment.

The People’s Bank of China this week vowed support through targeted financing for small businesses and a quick resolution of the ongoing crackdown on technology firms. Yet traders have said a change in the nation’s pandemic strategy — not policy stimulus, is the key to turning around sentiment.

Chinese brokers posted a combined profit of 191 billion yuan last year, an increase of 21% from the previous year, according to data from the Securities Association of China.

China willing to deepen cooperation with Russia within multilateral frameworks

G7 plan does nothing for globalisation and merely targets China

Biden Plans to Launch a G7 Global Infrastructure Push to…