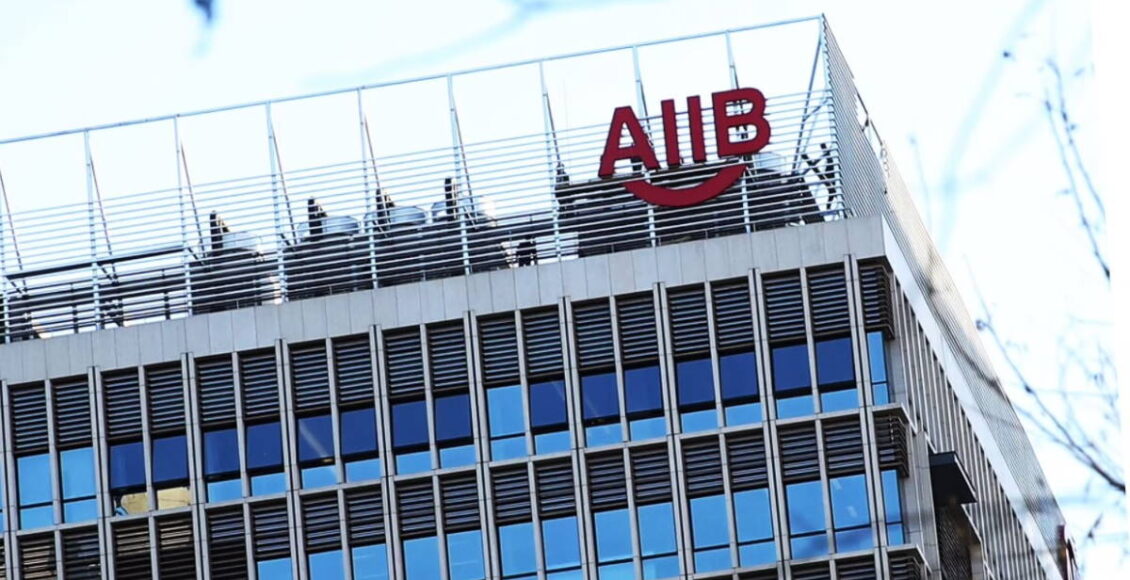 The China-backed Asian Infrastructure Investment Bank halted all businesses with Russia and Belarus amid rising geopolitical tensions, a sign of Beijing’s cautious approach to financial support to Russia amid sanctions.

The multilateral lender said in a statement Thursday that “all activities relating to Russia and Belarus are on hold and under review,” as it strives to do their utmost to safeguard the financial integrity of the bank. While expressing sympathy and offering support to those who have been adversely impacted by the war, the statement didn’t condemn the war or announce any further measures against the two countries.

China was seen as a potential bulwark for Russia, with the nation’s commerce minister saying recently it hopes to keep normal trade with both Russia and Ukraine. China’s banking regulator said Beijing doesn’t support unilateral financial sanctions on Russia and won’t join Western nations in imposing the restrictions.

China has substantial stakes in the two banks, with a more than 30% shareholding in the AIIB and 19% in NDB. Australia, most European nations as well as Russia are members of the AIIB, while Ukraine is not.

The moves by the two development banks follow recent steps by China’s largest state-owned banks to restrict financing for purchases of Russian commodities.

Gabriel Wildau, a managing director at New York-based advisory firm Teneo Holdings, said last week any continued support from the largest Chinese banks would risk triggering secondary sanctions from the U.S. and EU. China’s policy banks rely substantially on the U.S. dollar system, as they offer loans for the Belt and Road Initiative mostly in U.S. dollars, he noted.

The AIIB has two approved projects in Russia with total loans of $800 million, according to the bank’s website. One of the loan facilities was extended to the Russian government to “improve road network connectivity in key economic corridors.” The other was meant for replenishing working capital of rail transportation service provider Russian Railways JSC due to Covid-19 impact.

The lender has a third loan of $300 million proposed to help Russian Railways finance purchases of freight and passenger electric locomotives.

‘Two sessions 2022’: with China’s debt and economic outlooks on tap for policy-setting meetings, analysts weigh in

U.S. calls for ‘concrete action’ from China to…

NYSE Sees Appetite for Chinese Share Sales Once Rules Are…