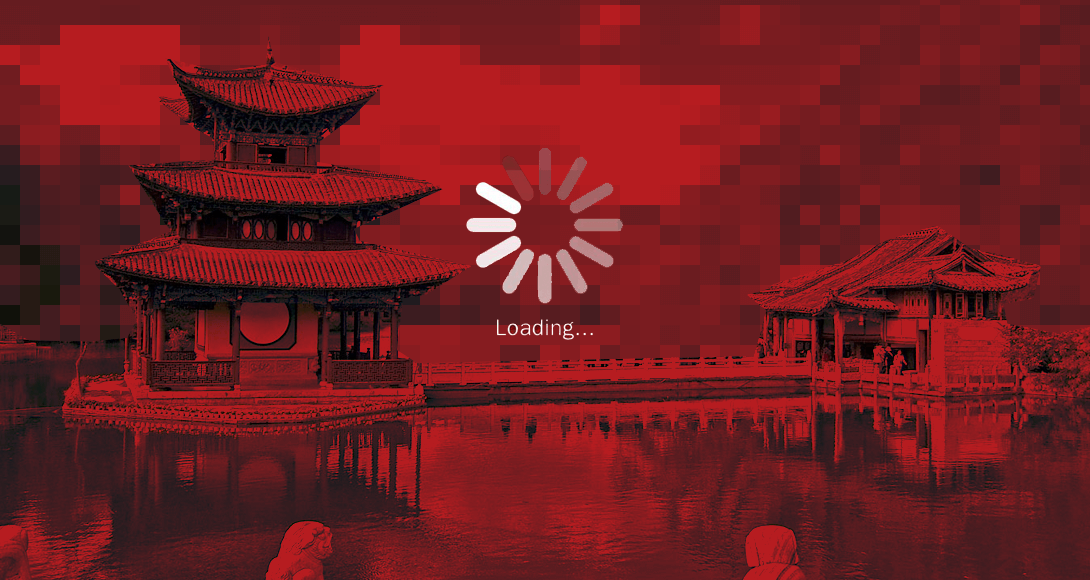 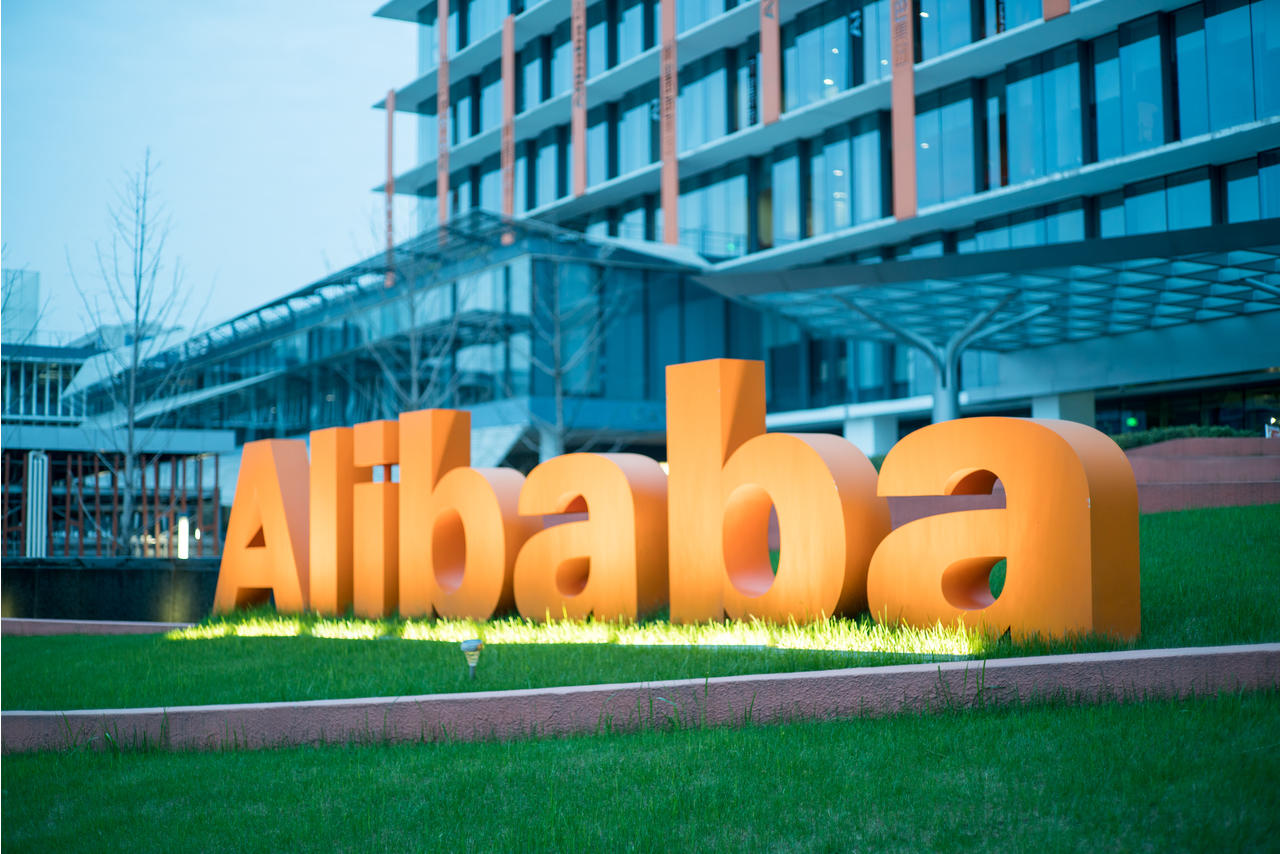 I spent a week using China’s digital yuan, here’s how it went