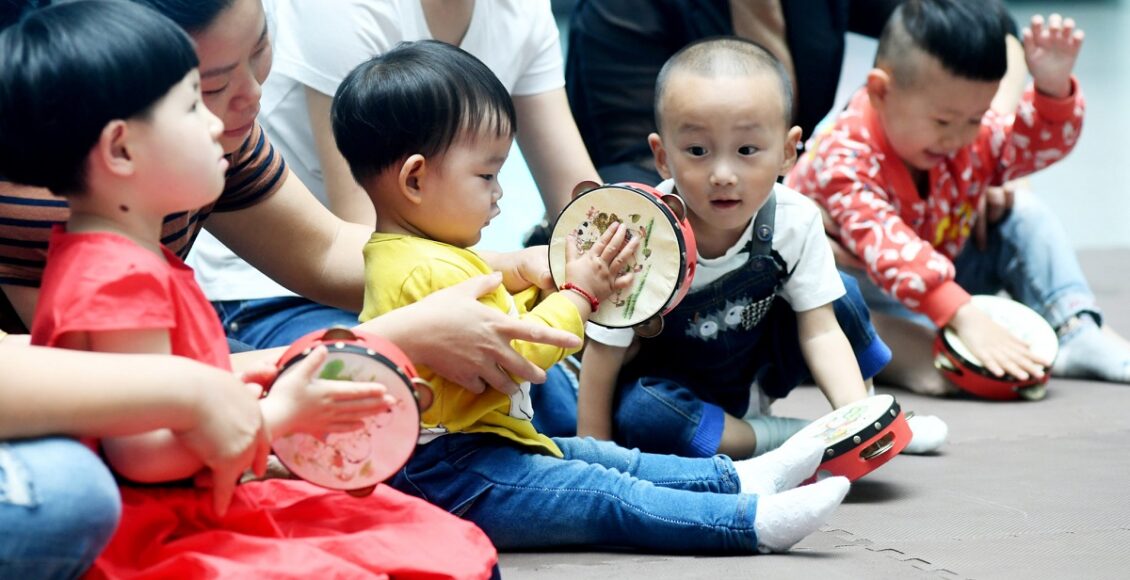 In a major policy revision intended to fix the problems of its aging population and a shrinking labor pool, China announced on May 31 that it would allow married couples to have up to three children, marking a further relaxation of birth limits after it abandoned its infamous one-child policy in 2015.

The decision was announced at a meeting of China’s Politburo, the top Communist Party governing body chaired by Chinese leader Xí Jìnpíng 习近平. According to a statement published on Xinhua (in English, Chinese), implementing the new three-child policy and other “relevant supporting measures” was part of renewed efforts to “improve China’s population structure, actively respond to the aging population, and preserve the country’s human resource advantages.”

“Renewed” because the Chinese government has been loosening its restrictions on reproduction for years in an attempt to reverse plummeting birth rates. The one-child policy, introduced in 1979, banned most Chinese families from having multiple children. The controversial initiative included a variety of measures to control population growth, including financial penalties on people who violated birth regulations, state-enforced contraception, and even forced abortions enacted by millions of family planners.

In 2016, China formally approved new legislation that relaxed that cap to two children. Since then, the central and local governments have been aggressive in persuading people, especially young couples, to reproduce, using public information campaigns, official exhortations, and benefits like extending mandatory maternity leave periods.

But despite a short-lived bump in birth rates, these measures have yet to deliver any significant, long-lasting results. Figures from China’s once-a-decade census released last month showed that instead of a desperately needed baby boom, China had 12 million newborns in 2020, the lowest number of births since 1961. The country’s fertility rate was 1.3 children per woman, far below the replacement level of 2.1 needed for a stable population.

Adding to China’s demographic problem is the aging of its population. The census also found that the proportion of citizens aged over 60 increased from 8.9% in 2010 to 13.5%, and the average age of people in China is projected to reach 46 by 2050, meaning that the gap between those contributing to the pension fund and those withdrawing from it will keep getting wider. 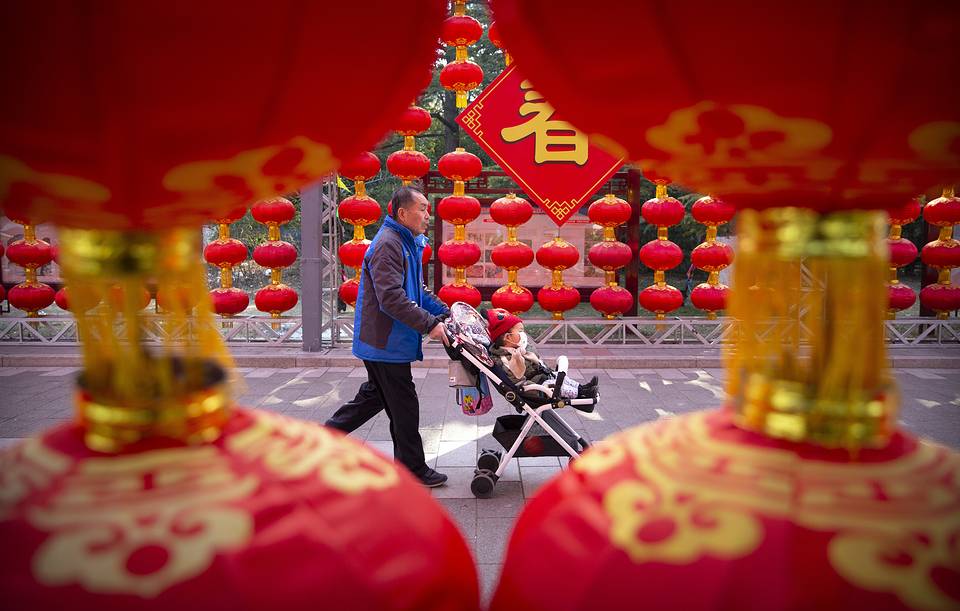 There are several reasons that birth rates in China have been steadily falling for years now: Kids are expensive, and for Chinese women, having even one child comes with a serious cost to their careers and their psychological well-being. In a nod to these concerns, the government also promised on Monday to expand maternity leave and workplace protections for pregnant women. But the pledge didn’t appear to be enough to alter the reluctance of many young Chinese to have more children, as Chinese internet users expressed strong resistance to the policy shift.

Within hours of the announcement, a string of hashtags related to the news started trending on Weibo, with the most popular ones like “Three-child policy is here” (三孩生育政策来了) racking up over billions of views. It didn’t take long for these hashtags to become outlets for critics to share their frustration about the government relentlessly pushing to relax family planning policies while ignoring a drastic shift of attitudes among young adults in China, who no longer see marriage or parenthood as inevitable milestones.

The fiercest opposition came from single women, who argued that without laws to protect working mothers from workplace discrimination, and with Chinese men still slacking when it comes to household chores, they had no interest in starting a family. “It’s not like we don’t want to have kids, and there’s no laws forbidding us from doing that. But as soon as we have kids, our life falls apart. That’s why women don’t want to be mothers,” a feminist blogger wrote in a Weibo post (in Chinese), which so far has received over 37,000 likes and almost 4,000 comments.

Echoing their sentiment, Lǚ Pín 吕频, a leading feminist activist and thought leader currently based in the U.S., wrote that the policy reflected “the stubborn patriarchal nature of decision-making” in China, and that it was destined to be rejected by the vast majority of Chinese women, whose grievances were constantly ignored or censored. “Regarding the issue of childbirth, women have sufficient reasons to distrust the state and [a] full right to not follow the state policy,” she noted.

Others wondered why the government was still averse to the idea of giving single women access to many reproductive health benefits enjoyed by married couples, as well as assisted reproductive technology such as IVF and egg freezing, which they saw as more effective solutions to China’s falling birth rates.

On Monday, Xinhua conducted a poll on Weibo asking people if they were ready to have more children. Over 90% of the roughly 30,000 respondents said they would “never think of it.” The poll was later removed, perhaps because of the overwhelmingly negative feedback. The outpouring of skepticism also resulted in several viral hashtags being removed from Weibo’s list of trending topics, and a large number of critical comments being censored on the platform.

While it’s still too soon to predict the policy’s impact on people’s family planning, China’s stock market already responded to the news with a feeling of optimism. Reuters reported that stocks tied to baby-related products and services, such as Chinese toy makers and diaper producers, soared after the news came out. Even companies not directly involved in the baby business tried to seize the moment: When asked by an investor online if it was a “third-child concept” stock, Thinker Agricultural Machinery Co. Ltd., a maker of rice harvesters, replied that it had an indirect relationship with the policy, as it would likely prompt an increase in population, which “will increase grain consumption…and demand for harvesters.”