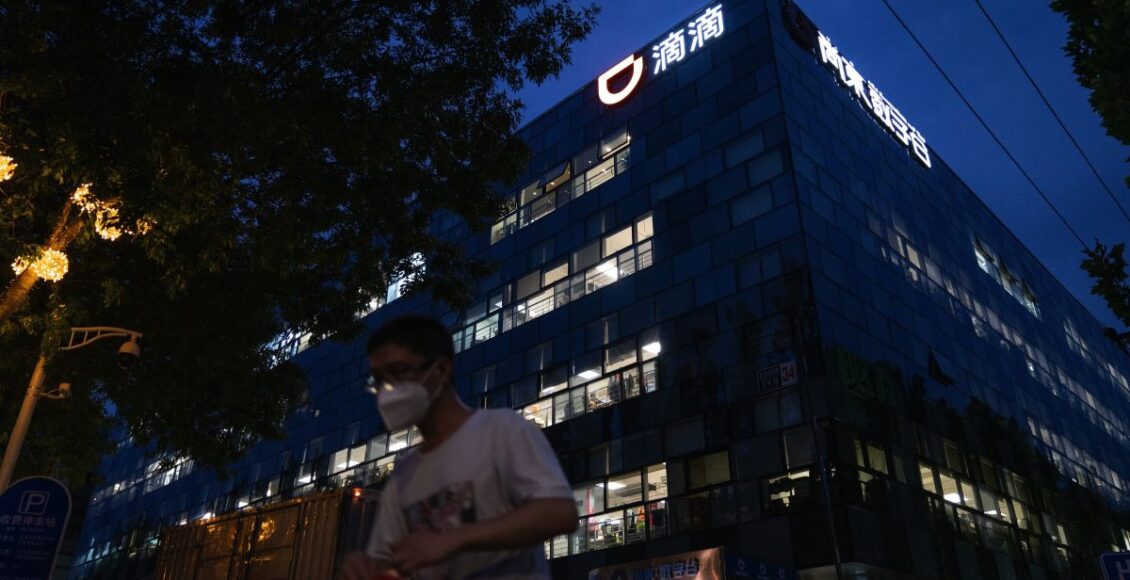 Cathie Wood’s Ark Investment Management may be turning less bearish on Chinese tech stocks based on last week’s fund transactions. She is, however, still shielding her biggest exchange-traded fund (ETF) from the risk since dumping almost all of them in July.

Her flagship US$25.5 billion Ark Innovation ETF, however, has kept a distance. None of them has reappeared in the fund’s top 49 holdings it published as of August 27.

The caution appears to be justified, as a rebound in Chinese tech stocks last week proved to be fleeting. The 7.3 per cent recovery in the Hang Seng Tech Index appears to be aided by favourable technicals, while company and industry fundamentals are still clouded by China’s regulatory assault.

“China’s regulatory clampdown may appear heavy-handed, but should be seen in context,” said Nicholas Yeo, head of China equities in Hong Kong at Aberdeen Standard Investments, which managed US$635 billion globally at the end of 2020. “Regulators will continue to focus on the internet, education, real estate and health care [sector], But that does not mean investors should avoid these sectors. Those who have sold indiscriminately risk missing opportunities.” 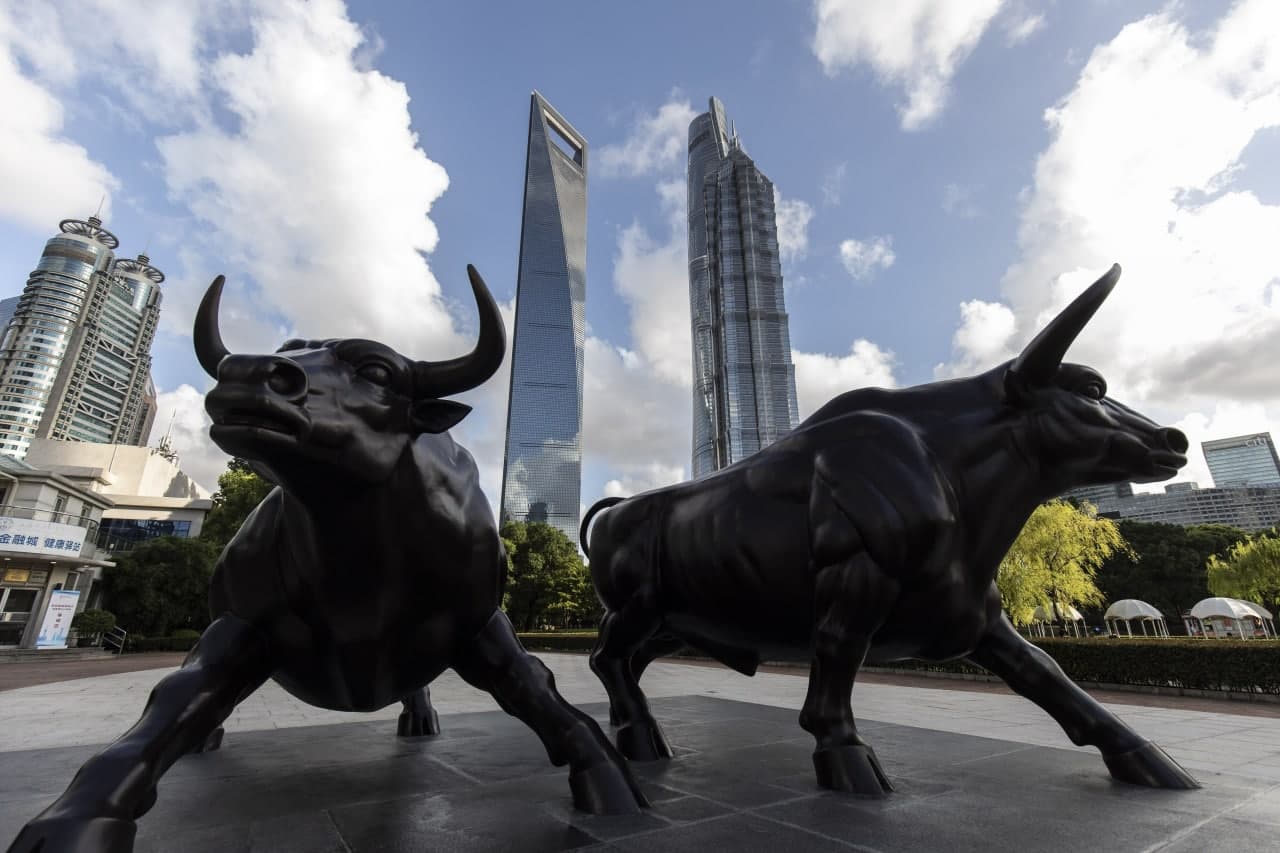 Wood reduced her bets on China in the Ark Innovation ETF to near-zero last month, from about 8 per cent in February, avoiding steeper losses. Since late 2020, President Xi Jinping has unleashed a torrent of regulations, culminating in a US$1 trillion sell-off in July in Chinese stocks globally.

Wood, who oversees six ETF vehicles with US$49.3 billion of assets, said she was not pessimistic about China in the long run, Bloomberg reported last week. New rules introduced by the Chinese government in the current crackdowns were not meant to halt growth and progress, she added.

The US$4 billion Ark fintech Innovation ETF picked up more of Tencent, Pinduoduo and JD.com during the week, according to holding changes. It removed all its positions in Meituan, trimmed ZhongAn Online P&C Insurance and maintained its stakes in Alibaba Group Holding and Ping An health care.

Within the US$3.09 billion Ark Autonomous Technology and Robotics ETF, its interests in the securities of JD.com, BYD, Niu Technologies and Baidu were little changed. It reduced its Alibaba ADRs by 79 per cent.

“We sorted through the companies doing things the government likes, and we’re seeing companies that are catering to Tier 3 and 4 cities in logistics and groceries,” Wood said in the Bloomberg Radio interview. “We are swapping them out of other names that we think are going to continue to be in harm’s way or certainly under government pressure, like Alibaba, for example,” Wood added.

At BlackRock, the US$1.58 billion China Fund managed by Lucy Liu appears to have also nibbled in Chinese tech stocks during the recent slump. Tencent now commanded 6.79 per cent of its net assets versus 5.59 per cent at the end of July. Alibaba, Bilibili, Kuaishou and Pinduoduo have emerged in its top 10 holdings, after disappearing in July, according fund data compiled by the Post.

“The aggressiveness of the policy has led to a sharp sell-off in not only education-related companies, but also technology in general,” Tai Hui, chief markets strategist for Asia-Pacific at JPMorgan Asset Management wrote in a report. “We believe that investor confidence could take some time to settle, but we maintain our view that China continues to offer ample investment opportunities to international investors.”