Cathie Wood’s Ark Investment Management has been selling Chinese tech stocks, with holdings in one of the firm’s funds falling to the lowest on record as Beijing’s crackdown on the sector intensifies.

China’s weighting in Wood’s flagship Ark Innovation ETF has plunged to less than 1 per cent from 8 per cent as recently as February, while that of the Ark New Generation Internet ETF has fallen to 5.4 per cent, the lowest compared to month-end figures since Bloomberg began compiling the data in October 2014.

The China weighting in Ark’s fintech ETF has remained steady at around 18 per cent.

“I do think there’s a valuation reset,” Wood, Ark’s founder and chief executive officer, said in response to questions on the outlook for larger Chinese tech firms during a monthly webinar with investors on Tuesday. 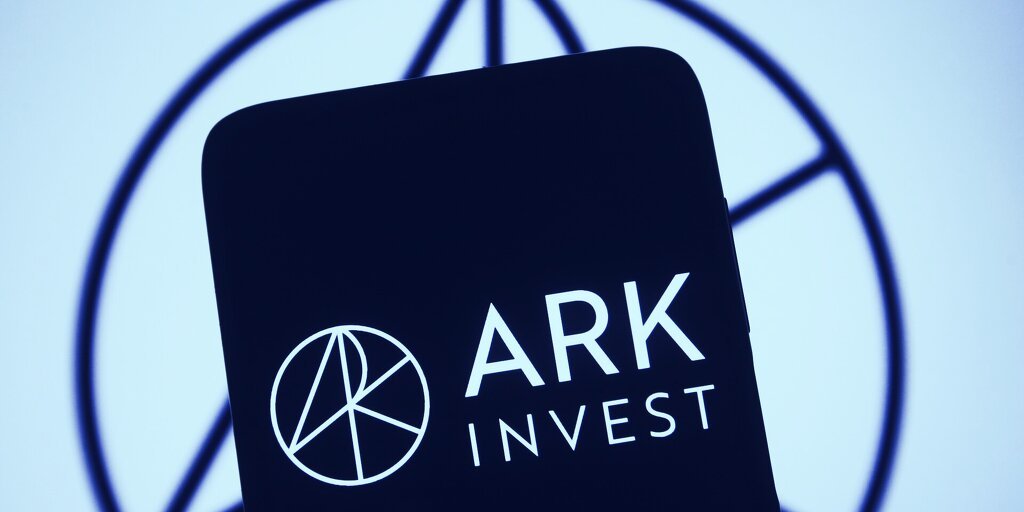 The paring of Chinese tech holdings by one of the world’s biggest thematic fund providers underscores how the sector is losing its allure as Beijing increases scrutiny of the industry’s data collection and offshore listings.

Many investors are wary of calling a bottom, even as a gauge of China’s internet companies has rebounded in recent days after losing over US$1 trillion of market value since mid-February.

Ark’s falling exposure to China reflects both reduced stakes in bellwethers such as Tencent Holdings as well as declining valuations. An Ark representative declined to comment on the firm’s holdings.

The active ETF provider has not changed its outlook or five-year price targets on larger Chinese tech stocks that it owns, Ark’s Asia innovation analyst Yulong Cui said on the webinar. “This is largely because the regulatory changes have not, for the most part, impacted the businesses from a fundamental point of view with regards to cyber security clients or US listing reviews,” he said.

The Hang Seng Tech Index was trading little changed after recouping some of its yearly loss in three straight sessions of gains through Tuesday. China’s decision to approve an acquisition for Tencent has eased some concerns about regulations and added to the positive momentum that started after the gauge turned oversold on technical indicators last week.

These vehicles are “very momentum oriented being loaded on tech and it likely made sense to reduce the footprint faced with regulatory pressure to encourage more competition in China,” said Sebastien Galy, a senior macro strategist at Nordea Investment Funds.

While regulatory scrutiny is here to stay for the next few years, it seems like it is temporarily ebbing so these funds’ positioning can change again, he added.

China seeks more curbs on gaming and live-streaming in…

NIO, Li Auto and Xpeng posted a mixed bag of deliveries in…