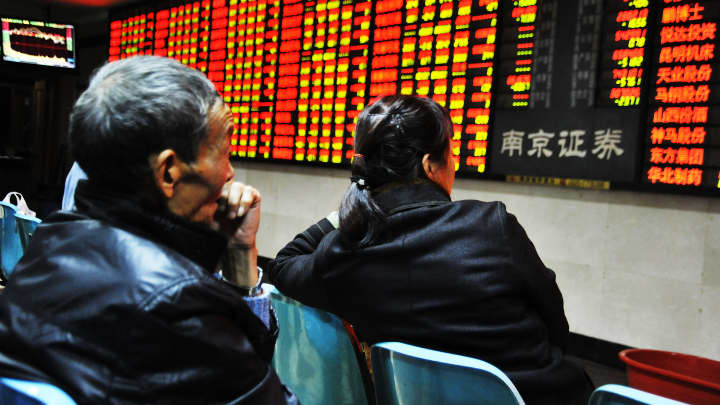 The high-profile Beijing Stock Exchange ran a comprehensive technical test with market participants on Saturday, speeding up the preparation work for imminent trading which insiders said may kick off as early as the end of the year.

The new bourse, built on the basis of a selection of the most capable firms traded on the New Third Board, is intended to serve as a primary platform for technologically-advanced small- and medium-sized enterprises (SMEs).

Saturday’s test, involving securities companies, information providers and fund houses, aims to ensure all market participants are technically prepared for the bourse’s opening, the exchange said in a statement on its website on Wednesday. Another technical test will take place on October 9.

The National Equities Exchange and Quotations, China Securities Depository and Clearing Corporation Limited, the Shenzhen Securities Communication Co, and the China Securities Index Co partnered with the bourse to set up the test.

The selection tier of the New Third Board, now home to 66 firms, with a total value of 849.74 million yuan ($131.4 million) as of Friday, is expected to translate into the first batch of companies to float on the new exchange, market observers said.

With the establishment of the Beijing Stock Exchange, the capital city has become one of the markets that has the most complete financial factors in the world, Li Yan, deputy director of Beijing Local Financial Supervision and Administration, said at the Zhongguancun Forum.

Beijing enjoys national-level financial supervision and decision-making authorities, including the Office of the Financial Stability and Development Committee under the State Council, the central bank, and regulators of securities, banking and insurance.

The announcement of the Beijing bourse on September 2 has stimulated market vitality, said Li Yongchun.

The Select stocks on the New Third Board, or National Equities Exchange and Quotations, will be automatically listed on the new exchange. The average daily turnover of New Third Board Select stocks has increased 2.7 times since September 2, and stock prices have risen 34 percent.

Driven by the Select, the average daily turnover of Innovation and Base stocks has risen by 2.3 times, while stock prices have risen 37 percent.

Li Yongchun noted that as of Friday, there were 7,261 companies listed on the New Third Board, of which 94 percent were SMEs and 70 percent were in the advanced manufacturing and emerging industries.

The authority has already felt the excitement of innovative SMEs following the announcement of the Beijing Stock Exchange, adding that one after another, enterprises came to the Beijing financial supervisor to consult on how to settle on the new exchange, according to Li Yan.

“Together with relevant departments and exchanges, we have held a series of trainings for enterprises. More than 100 enterprises came to the first one, and the chairmen of many enterprises personally attended the training. They are very curious about how enterprises could take advantage of the new market opportunities in the future,” said Li Yan.

She also revealed that there will be more training sessions in the future, including the nearest training for unicorn enterprises on Sunday.

Xpeng prices its P5 sedan from US$24,700 after subsidies as…