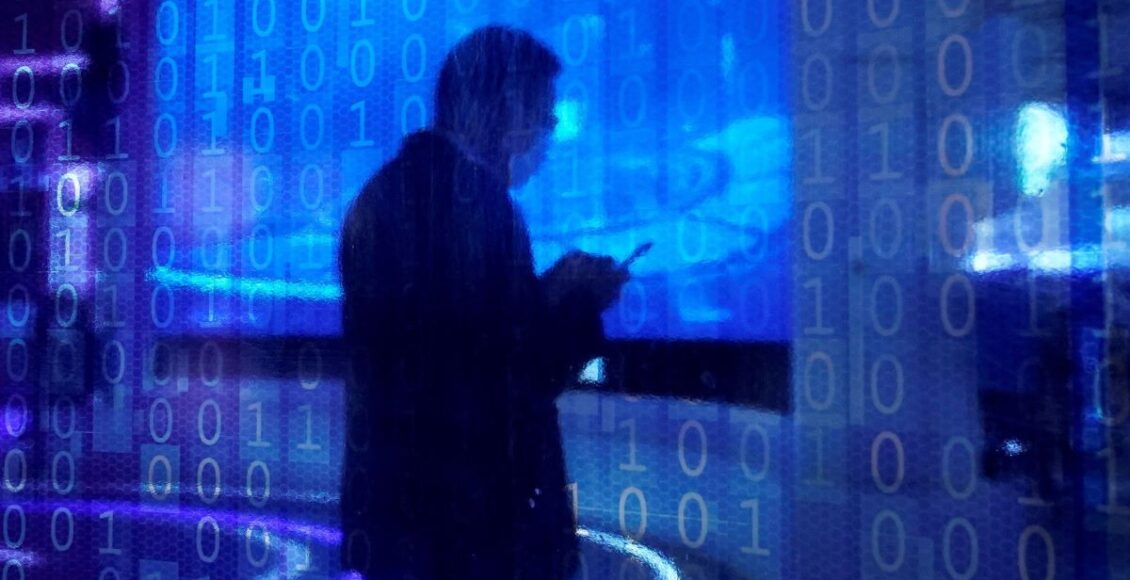 China’s Communist Party and the State Council jointly released a set of guidelines for building “cyberspace civilisation” by urging government bodies to further increase and improve control over online content, amid Beijing’s wider campaign to rein in the country’s internet giants.

All levels of government should strengthen their governance of the “cyberspace environment” to bring ideology, culture, moral standards and online behaviour under control, according to the new guidelines, published by state-run news outlet Xinhua on Tuesday. The all-encompassing guidelines also include regulating internet slang and putting bigger responsibilities on platforms.

They should, for example, further regulate how content is produced, published and spread online, the guidelines state. The authority will also build a national “rumour debunking” mechanism based on a state website called the ‘China Internet Joint Rumour Debunking Platform’, according to the guidelines.

The platform was launched last month by China’s increasingly powerful internet watchdog, the Cyberspace Administration of China (CAC). A few days after it was announced, the website published a promotional music video titled “Let rumours disperse”, in which an officer with Beijing’s internet police and a judge at a court in the city, among others, participated in a song about the harm done by online rumours.

The website’s news page has articles about “anti fake news”, pulled together from different state-backed websites. On Tuesday, rumour debunking headlines included China’s embassy in Japan rejecting criticism made by Japan’s defence minister, a list of 10 illegal social organisations, a clarification about a domestic care training college and a piece about the recent coronavirus outbreak in Fujian. 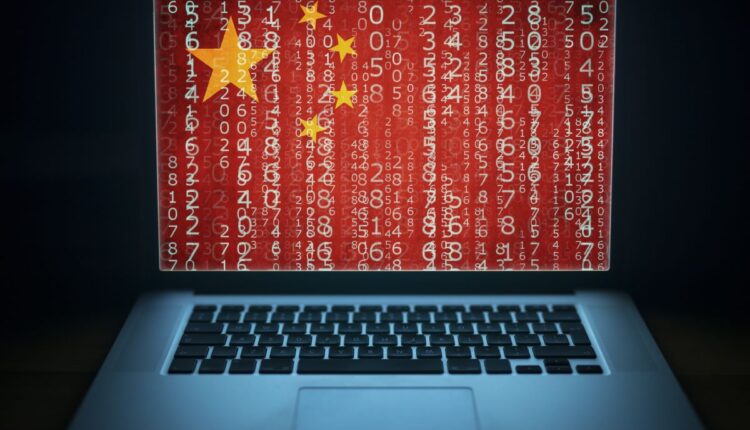 Chinese authorities have recently upped their efforts to control online narratives, deciding what counts as truth as opposed to falsehood. In one case, local police in Wuhan lectured eight people, including Dr. Li Wenliang, for spreading “rumours” about a coronavirus outbreak in the city. But the early warning from people like Li, who died in February 2020, has been seen by many in China as a missed chance to contain Covid-19 in its early stages.

The guidelines also state that the government should push ahead with an online crackdown, and fix “uncivilised problems” in areas including live streaming e-commerce and public accounts. Public accounts, meaning social media accounts run by content producers, should be graded and classified and managed accordingly, the guidelines state.

The document comes as Beijing ramps up efforts to regulate the country’s booming digital economy and prevent what it deems “the disorderly expansion of capital”. In recent months it has brought down the regulatory hammer on issues including monopolistic practices, tightening data security and better protecting consumer privacy.

Efforts by Beijing to clean up the internet have put huge pressure on China’s online content providers, ranging from social media platforms like Tencent’s WeChat to short video sharing apps such as Douyin, the Chinese sister app of TikTok, both of which are owned by ByteDance.

In a chapter about “raising the level of social civilisation”, the party said it plans to “strengthen online civilisation building and develop a positive and healthy online culture”.

This civilisation building should go beyond “passive measures” such as “filtering, deleting posts and banning accounts”, to become a “systematic project”, state-run media outlet Guangming Daily said in a December article.

CWEB: Beat Up Internet Bull At Whim Of Chinese…