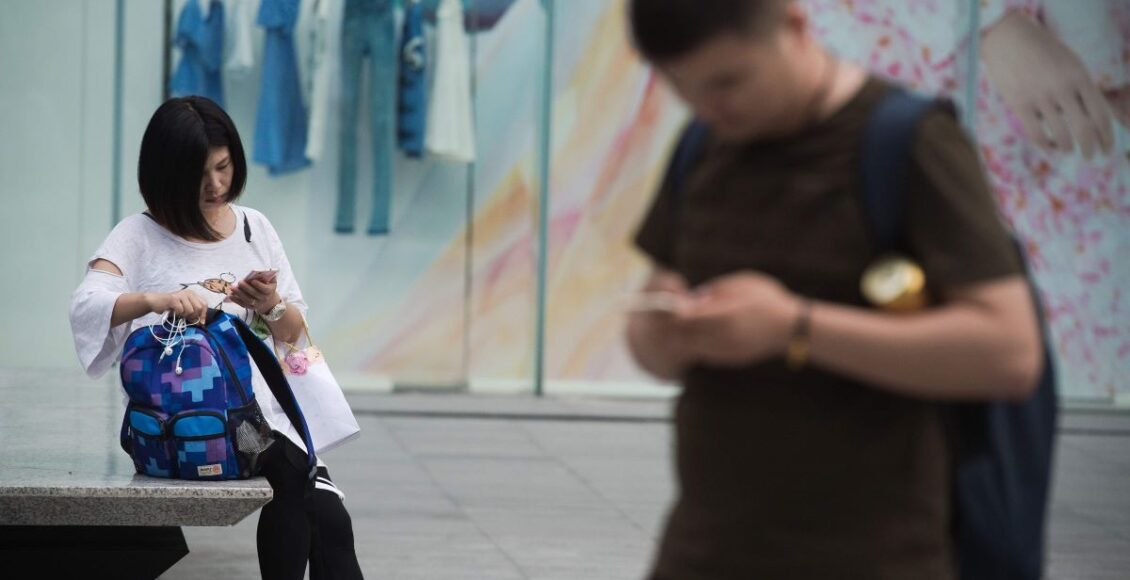 China’s internet ministry has launched a new nationwide campaign to purge what it deems problems in the internet industry, which has been battered for months in an almost continuous crackdown from different government bodies.

The Ministry of Industry and Information Technology (MIIT), one of China’s top government bodies responsible for regulating the tech industry, has begun a six-month campaign to address the “tough problems” of the internet industry, including disturbing market order, infringing users’ rights, threatening data security and unauthorised internet connections, the ministry said in a notice published to its website on Monday.

The campaign will target 22 specific scenarios, including apps that do not allow users to opt-out of personalisation, use pop-ups to mislead or deceive consumers, do not encrypt sensitive information when transmitting data and provide data to third parties without user consent, the ministry said.

It will also crack down on blocking and restricting normal access to other websites without a legitimate reason. 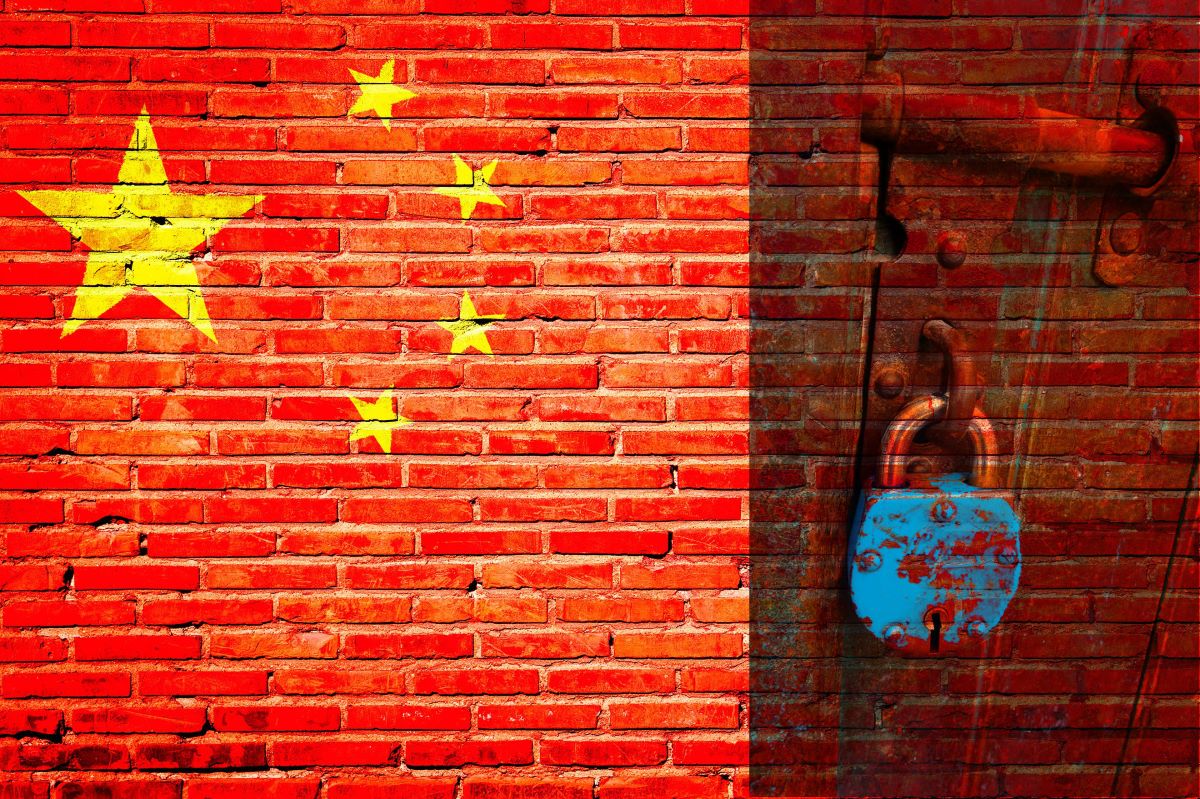 The strict measures against these irregularities, common in China, could have far-reaching impact on the business models and profits of Chinese internet firms.

WeChat, the super app social platform run by Shenzhen-based Tencent Holdings, is known for blocking links to its competitors. ByteDance, the owner of hit short-video sharing app TikTok and its Chinese version Douyin, has publicly attacked and even tried to sue Tencent over the practice.

WeChat has claimed in the past that it blocks direct sharing for safety and user experience reasons. ByteDance, for its part, also blocks links to WeChat as well as the live streaming channels of Alibaba Group Holding’s Taobao Marketplace and JD.com on its live-streaming channels. 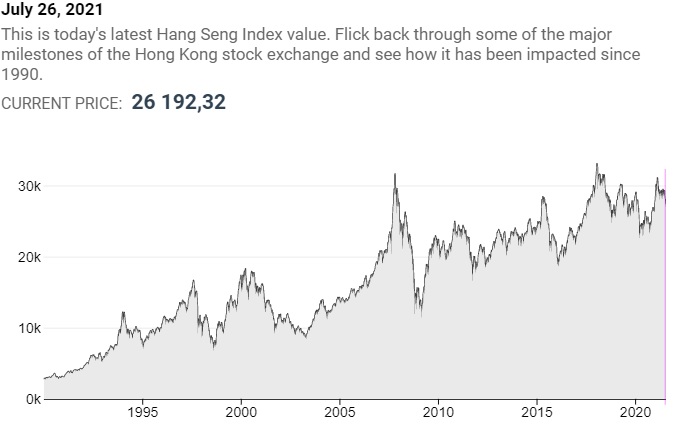 The ministry also said that it has already notified its local branches across the country as well as technology companies, who have been told to conduct “self-examinations”.

This is the latest round of regulatory scrutiny against China’s once-freewheeling tech sector, as different government bodies in Beijing impose their authority over various internet-based services. The MIIT is in charge of managing areas including market access, market order, network resources and online information security. The government body regularly removes mobile apps from app stores when apps are discovered to have problems.