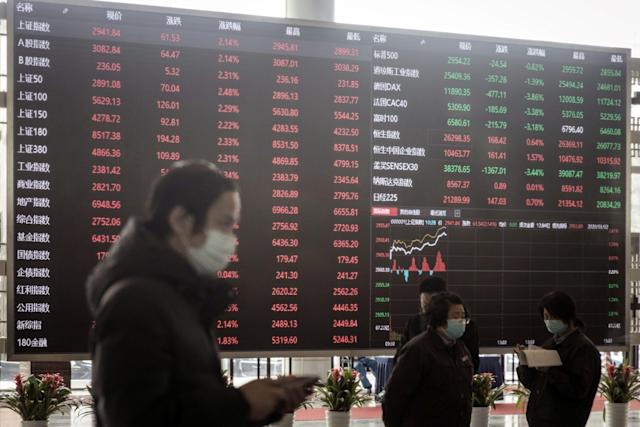 China’s independent directors are quitting once coveted seats on the boards of listed companies, spooked by fines levied on five directors of Kangmei Pharmaceutical Co. that totaled hundreds of millions of dollars.

Independent directors of at least 20 companies listed on the Shanghai and Shenzhen stock exchanges have resigned after a Guangzhou court ruled on Nov. 12 that some Kangmei executives and their external accountants were responsible for fabricating its financial statements. They were required to jointly compensate investors for a combined 2.5 billion yuan ($391 million) of losses.

Kangmei’s five independent directors are each liable for between 5% and 10% of the amount, equivalent to 123 million yuan to 246 million yuan, according to an exchange filing. They collected less than 200,000 yuan in annual director fees from the firm.

It’s rare for independent directors to be ordered to compensate investors in a civil litigation in China. The mass departures highlight a growing wariness among corporate executives as Chinese regulators crack down on the nation’s private sector, targeting industries from technology to education and more.

The securities regulator said it supported the court’s decision in one of China’s biggest fraud cases, which also saw Kangmei’s former chairman sentenced to 12 years of imprisonment. The watchdog had earlier vowed “zero tolerance” for market misconduct at its mid-year meeting.

Kangmei in 2019 disclosed that it had overstated its cash positions by $4.3 billion using false documents and transaction records – an amount one lawyer said was unprecedented in China. The firm admitted to “serious” deficiencies in its corporate governance and internal controls.

In a previous clampdown in 2016, China targeted academics who sit on the boards of listed firms. That followed a 2013 ban on top government officials holding paid corporate positions as part of the nation’s anti-corruption drive. Four of the five independent directors from Kangmei teach at domestic universities, local media reported.

Alibaba, Baidu Next to Shed Light on China Crackdown Tolls