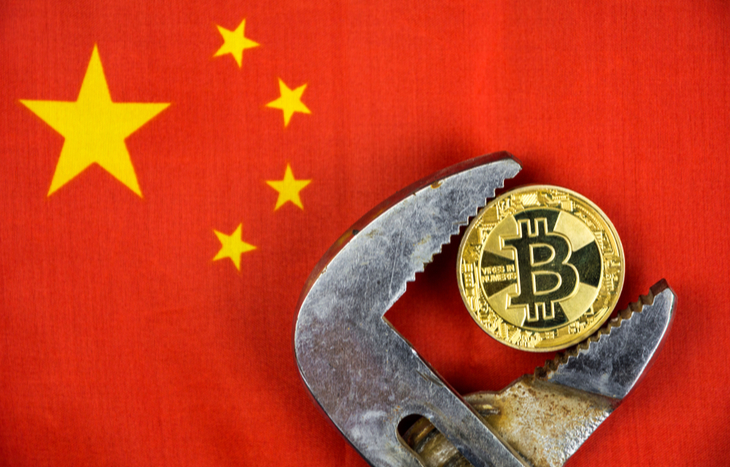 As of June, the digital yuan was used in 5.34B$ worth of transactions across retail, public transportation, utility bill payments, and government services.

China is home to the second most active cryptocurrency community and user base in the world, with over USD 150 million worth of digital assets managed by users in China. But the country’s dominance over the cryptocurrency industry is dimming because of a series crackdowns on bitcoin mining and trading bans that began in May.

“China’s status as the top cryptocurrency mining country changed drastically in May 2021, when the country announced its intent to clamp down on cryptocurrency mining and trading, citing concerns around financial stability and environmental impact,” New York-based blockchain data firm Chainalysis said in a report released on Tuesday.

As the country wages war on decentralized digital currencies, China’s central bank is laying the groundwork for broad adoption of its digital yuan through a series of pilot programs. As of June, the value of China’s total transactions using the digital currency amounted to RMB 34.5 billion (USD 5.34 billion) across 1.32 million transactions in retail, public transportation, utility bill payments, and government services, according to a white paper published on July 16 by the People’s Bank of China, per a Nikkei report.

To unpack the dynamics of China’s cryptocurrency market, Chainalysis provided a glimpse into cryptocurrency-related crime, challenges in the industry, as well as miners’ next moves after the crackdown. Here are four key takeaways from the report. 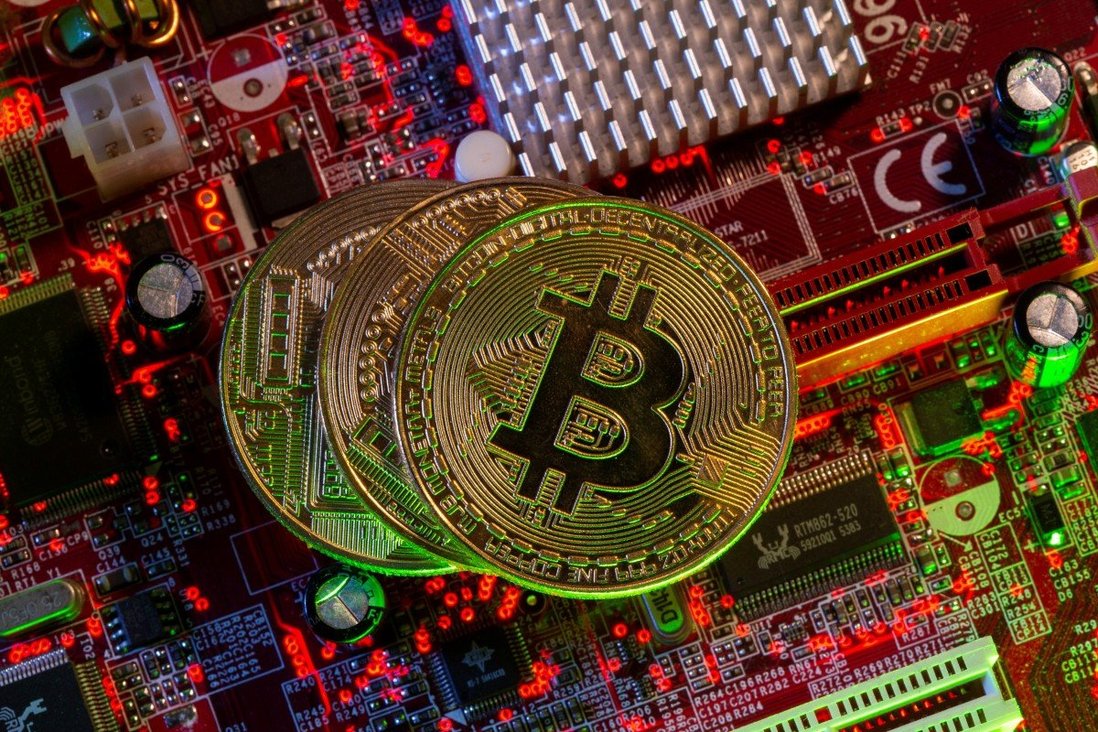 The drop could be attributed to the absence of large-scale Ponzi schemes that target Asian users, whose proceeds used to be laundered by Chinese services. One case that garnered attention was the PlusToken scam, where investors lost USD 2.25 billion in 2019.

№2: Scams are the most common crypto-related crime

Crypto-related crime in China is mostly driven by darknet markets, where stolen funds can be stored and moved. Between April 2019 and June 2021, Chinese users sent more than USD 2.2 billion worth of crypto to addresses involved with illegal activities, and received over USD 2 billion in the same period of time. Other notable crimes include money laundering and drug trafficking.

№3: Chinese miners are moving to Central Asia and Africa

The latest policy enforcement in China has pushed crypto businesses out of the country. Some are relocating to Kazakhstan or regions of Africa where the local economies are now intertwined with China via the Belt and Road Initiative. Iran has welcomed crypto mining to breathe life into its economy, and the country’s miners are helping some Chinese firms to set up local sites. This means cryptocurrency miners from China may enter into business agreements with entities in Iran that are the targets of international sanctions, in turn impacting the legitimacy of their operations.

№4: The digital yuan could threaten the US dollar in the long run

Yaya Fanusie, an adjunct senior fellow at the Center for a New American Security who has studied the digital yuan and published a report on the project in January 2021, says it will take some time for the Chinese government to convince other nations to use the digital yuan. Fanusie added that popularization of central bank digital currencies could hurt the dollar’s preeminent status in the global financial system in the future.