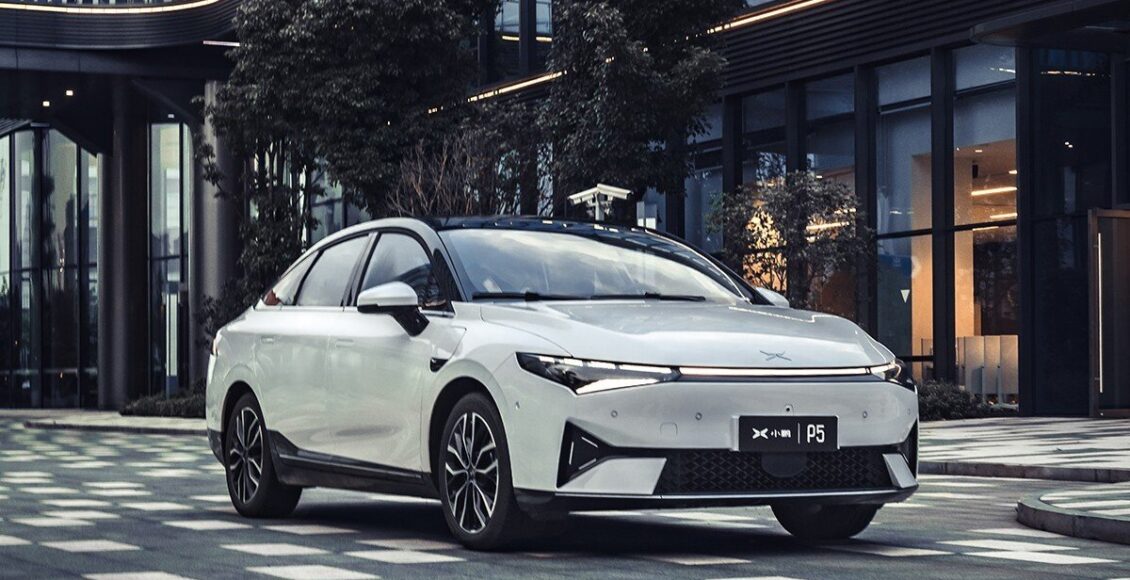 The premium edition of Xpeng’s P5 all-electric sedan, called the 600P, will come fitted with LiDAR technology provided by the Livox affiliate of the drone maker DJI, ready for delivery to customers from late September with a catalogue price of 223,900 yuan (US$34,809). A basic edition called the 460G is priced at 157,900 yuan, without LiDAR.

The launch of the P5 is the latest move by Xpeng to chip away at Tesla’s lead in the world’s largest vehicle market, where three of every five new cars on Chinese roads will be powered by electricity by 2030 according to a UBS forecast. Xpeng, whose shares are dual-listed in Hong Kong and New York, is also lavishing its technology credentials to outsmart the traditional carmakers from Honda Motors to Toyota Motor as they too join the fray in the market for so-called new energy vehicles (NEVs).

“We want to build a Chinese-made car that can mount a real challenge to the blockbuster mid-size cars assembled by Sino-foreign joint ventures,” Xpeng’s president Brian Gu said in a telephone interview with South China Morning Post before the online launch by the carmaker’s founder and chief executive He Xiaopeng. “Our P5 will [aim for] China’s middle- and high-income customers who are keen on embracing electrification and digitalisation in mobility.” 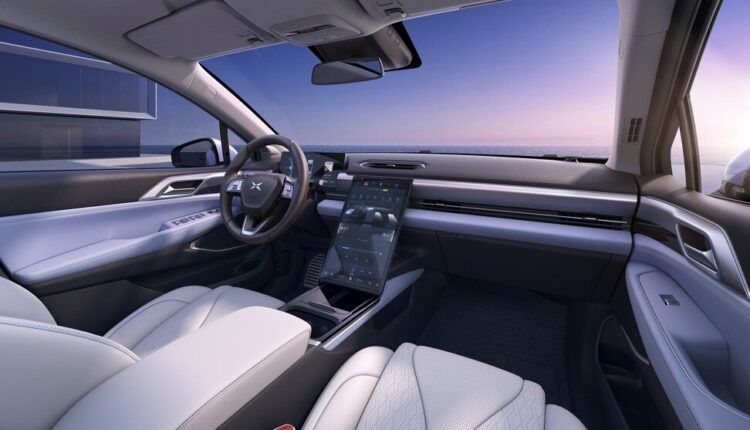 The price tag of the top-of-the-range 600P is just shy of the Toyota Camry’s 234,800 price. Camry, assembled in southern China’s Guangzhou city by Toyota’s venture with GAC, has been among the bestselling midsize passenger car in China for the past decade, with 13,955 vehicles delivered in August.

Xpeng, whose investors include this newspaper’s owner Alibaba Group Holding, is a minnow by comparison, delivering 7,214 units of its P7 sedan and G3 sports-utility vehicle in the same month. 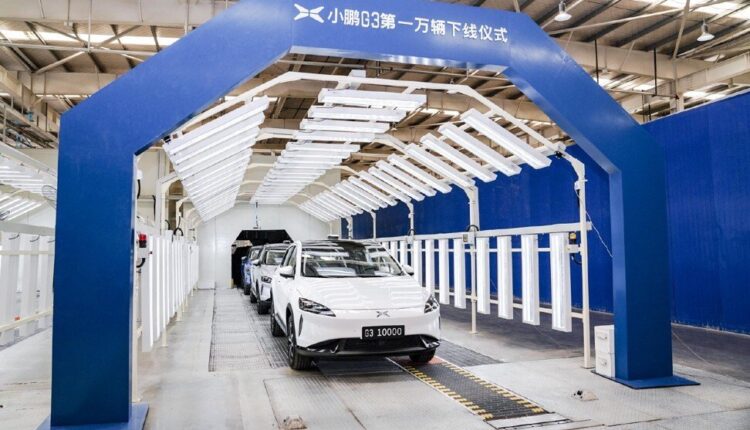 The P5, Xpeng’s third mass production model, made its premier in April during the Shanghai auto show. The vehicle will be fitted with the XPILOT 3.5 advanced driver-assistance system in early 2022 after software updates. The autonomous driving system can handle several city-level scenarios, including self-parking and the ability to read traffic lights.

The XPILOT system was tested in March when a convoy of P7s drove from Guangzhou to Beijing, covering a 3,675-kilometre (2,283 miles) journey over eight days that required human interventions 0.71 time for every 100km travelled on average, according to the carmaker’s navigation data.

“An increasing number of young Chinese drivers are interested in intelligent cars because they have sophisticated in-car entertainment systems and driver assistant technologies,” said Gao Shen, an independent analyst in Shanghai. “I would bet that P5 will report sales of several thousand units a month when it hits the market.” 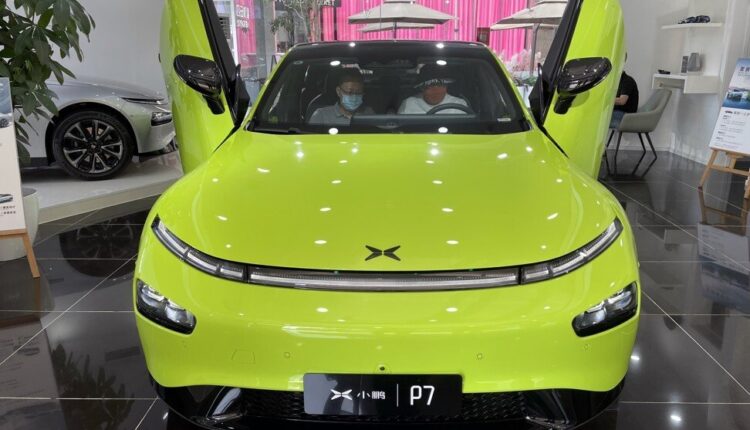 LiDAR, an array of laser rangefinders that give vehicles a more accurate reading of stationary and moving objects in their surroundings, is believed to be a game-changing feature in the ability of vehicles to handle autonomous driving.

However, Tesla’s chief executive Musk had famously dismissed LiDAR as being too expensive to install in commercial vehicles, describing attempts at mass application as a “fool’s errand.”
Guangzhou-based Xpeng, founded in 2014, is one of the most aggressive competitors nipping at Tesla’s heels in their home market, along with electric car start-ups NIO and Li Auto.

Xpeng may deliver as many as 15,000 vehicles every month in the fourth quarter, founder He said during an earnings conference call in August. Gu would not disclose the number of orders during the P5’s presale process, adding that response to the new LiDAR-fitted model is “several times more enthusiastic” than the reception for the P7 during its launch in 2019.

Xpeng’s unveils smart robot pony for children, taking it a step closer to its vision…