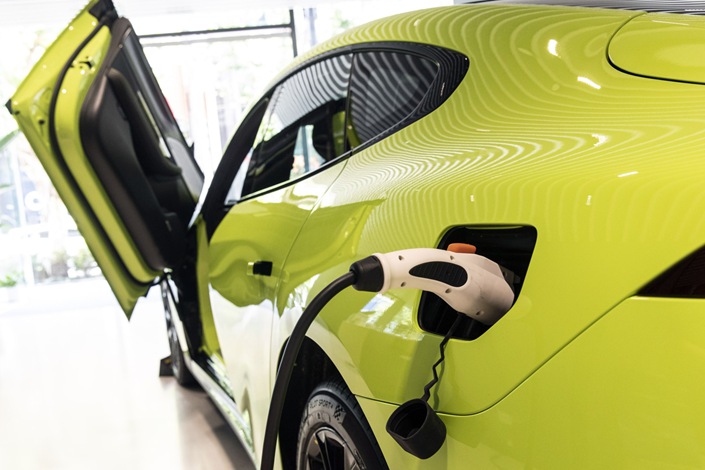 Chinese electric vehicle company XPeng Motors announced on Tuesday that its charging service has become the first in the industry to reach 337 cities across China. It now covers 333 prefecture-level cities and four municipalities directly under the central government, with a total of 813 overcharging stations and 166 destination charging stations.

XPeng Motors said that its supercharging stations are extremely rare in cities that provide 180kW DC supercharging service, such as Bole, Kizilsu Kyrgyz, Jinchang, Longnan and other relatively remote cities.

In addition, XPeng Motors chose to provide offline care activities at six supercharging stations along the southern end of the Beijing-Hong Kong-Macau Expressway from January 25 to January 31, 2022 at noon during Spring Festival travel rush, where staff will be stationed to guide car owners to charge, and send small free gifts such as Spring Festival couplets, red envelopes and thermoses.

On the vehicle end, XPeng released China’s first mass-produced 800V high-voltage SiC platform, with a peak charging current exceeding 600A and a maximum range of 200 kilometers after charging for five minutes.

It also released the first mass-produced 480kW high-voltage supercharging pile. It adopts the liquid cooling technology of the charging gun, with the flow capacity of over 670A, and adopts lightweight design, which can be easily used by most car owners. In addition, the supercharging pile has IP67 level protection and a built-in safety monitoring chip, making every charge safe and reliable.

Firm chairman He Xiaopeng said: “We hope to cover all prefecture-level cities, major county-level cities and most highways within two years, so that users can recharge reassuringly when traveling long distances on holidays or returning to their hometowns.”

Shopify, JD.com pair up in China as e-commerce competition intensifies

XPeng G9 SUV to Be Unveiled in June