Xpeng prices its P5 sedan from US$24,700 after subsidies as battle for EV buyers intensifies 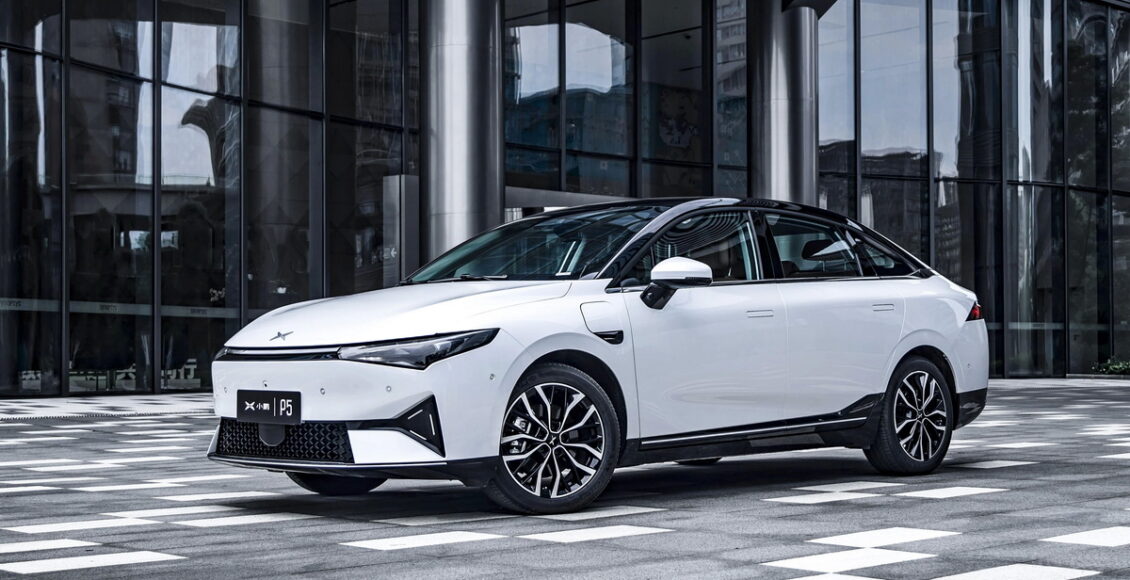 Xpeng Motors has priced its upcoming P5 sedan from as low as 160,000 yuan (US$24,700) to lure thousands of price-sensitive domestic buyers, heating up competition days after Tesla unveiled a cheaper version of its all-electric sport-utility vehicles.

Four of the six versions will be fitted with lidar units, a critical technology in autonomous driving with delivery expected to start from October, revving up sales in the world’s biggest market for electric vehicles (EVs).

The Guangzhou-based carmaker revealed the presale prices from 160,000 yuan to 230,000 yuan after subsidies after Elon Musk’s Tesla, the runaway leader in the premium EV segment, offered a standard range Model Y SUVs at 20 per cent below its long-range version earlier this week.

“The price targets a wide range of customers and it appears to be attractive to those middle-income earners looking to own a smart EV,” said Tian Maowei, a sales manager at Yiyou Auto Service in Shanghai. “The customer base for EVs priced below 200,000 yuan is huge in China.”

Given the market potential, “every major player in the Chinese EV market is looking to increase their share by offering attractive prices to customers,” Tian added.

Xpeng premiered its P5 sedan in April, which is among the first batch of intelligent vehicles fitted with lidars, making it the third mass production model after the G3 SUV in December 2018 and the P7 sedan in May 2020.

The P5 is powered by Qualcomm’s Snapdragon flagship SA8155P computing platform. The higher versions of 460E and 550 E are fitted with two lidar units, 12 ultrasonic sensors, five millimetre-wave radars and 13 high-resolution cameras. The 550P and 660P versions will be equipped with two additional lidars.

Lidar is a laser-aided rangefinder, which is a critical component to help vehicles detect obstacles in their surroundings in self-driving mode. Musk, the Tesla chief executive, famously labelled lidars as a “fool‘s errand” because it was too expensive to put into production.

Chinese carmaker Arcfox in April launched the first EV fitted with the newer Huawei HI system that includes lidars. Its basic model Alpha S, priced at 388,900 yuan, is capable of Level-3 autonomous driving which allows drivers to safely take their attention off the road under certain traffic conditions.

UBS predicted that every one of four cars sold on the mainland in 2025 will be powered by batteries, which translated into an annual delivery volume of 6.6 million units or nearly a six-fold jump from last year’s total EV deliveries nationwide.

Tsai is inviting trouble by confirming presence of US troops…