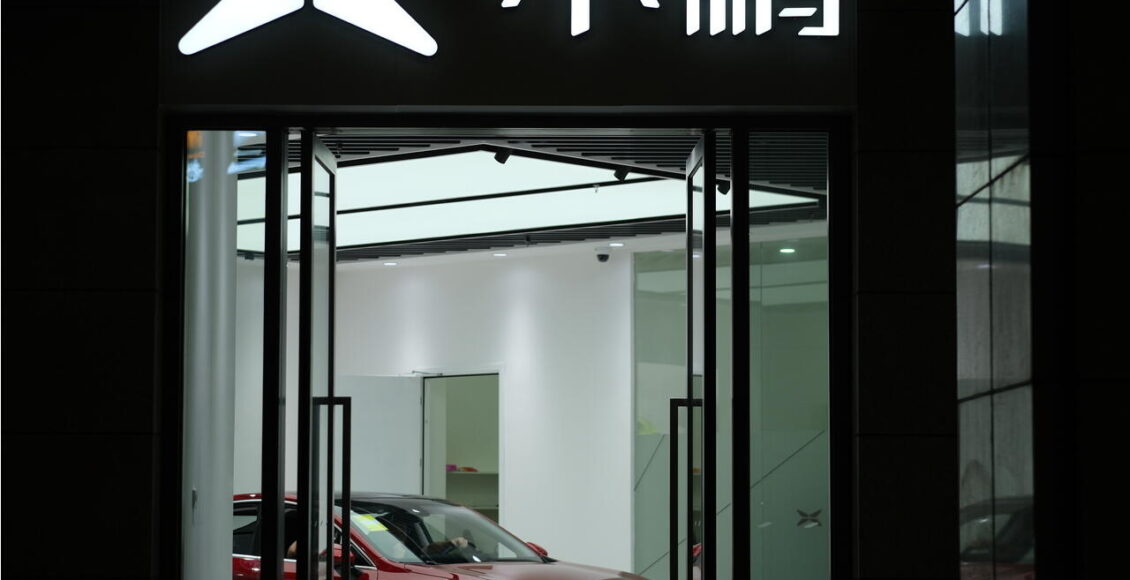 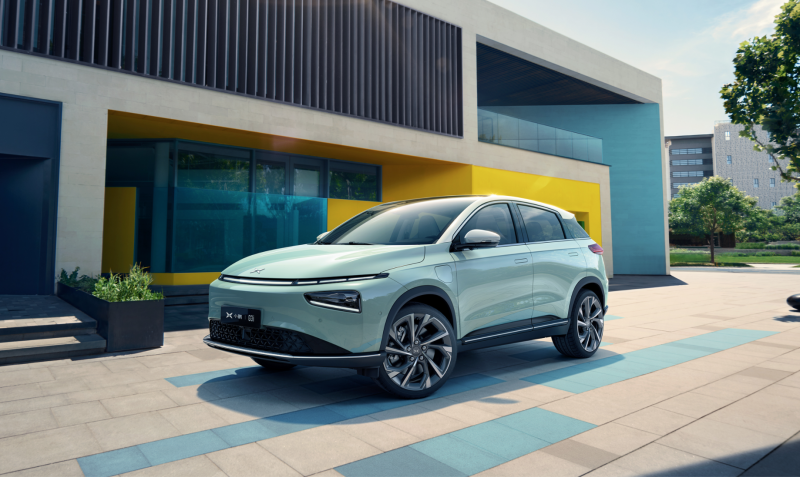 The aggressive growth of deliveries should help XPeng (XPEV) to continue to improve its top-line performance and expand its foothold in the Chinese EV market in the following quarters. In addition, by being one of the most technologically advanced electric vehicle companies in China, XPeng also has all the chances to become one of the first automakers to reach Level 5 automation in the following years. Considering this, we continue to believe that XPeng is a solid growth play and if you’re a momentum investor, then now is a good time to purchase its shares.

Firing On All Cylinders

XPeng is one of the biggest EV manufacturers in China. Currently, it produces an SUV that goes under the name G3 and a sedan that’s called P7. In addition, the company plans to release an upgraded version of its SUV called G3i in September and a new family-friendly sedan P5 by the end of the year. Overall, XPeng’s stock showed decent results in recent months, as it has outperformed the S&P 500 Index for most of the last year, and is currently up ~5% since our latest article about its business was published in June.

One of the biggest achievements of XPeng is that it has managed to successfully navigate through the initial stages of the chip shortage crisis and made a lot of progress on improving its deliveries. The latest data suggests that there’s still a strong demand for its offerings among tech-savvy Chinese consumers, as in June alone the company delivered a record 6,565 vehicles, an increase of 617% Y/Y. In addition, its Q2 deliveries were 17,398, up 439% Y/Y, while its 1H deliveries were 30,738 vehicles, up 459% Y/Y. Another good news is that the company’s Q2 deliveries beat its projections of 15,500 – 16,000 units despite the pandemic and there’s every reason to believe that the momentum is very likely to hold until the end of the year at the very least.

The biggest advantage of XPeng is that it operates in China, which is considered to be the biggest EV market in the world. Thanks to it, XPeng doesn’t need to outsource its manufacturing or sales to other countries as it has a huge local market to sell to back at home. What’s more important is that it also has strong governmental support, as some of its manufacturing facilities that are currently being built were co-financed by Chinese local governments. By receiving such help, XPeng is now on track to complete its third manufacturing facility in Wuhan, which will help it to reach an annual capacity of at least 300,000 vehicles. For comparison, Tesla (TSLA) in 2020 sold only 137,000 Model 3s in China. Therefore, an increase of the capacity to such substantial numbers signals that XPeng is ready to tackle the competition and increase its traction across the mainland going forward.

Another important fact is that XPeng is more technologically advanced in China than Tesla and others. Almost half of its R&D workforce works on autonomous driving software, and as a result, the company has managed to develop one of the most advanced navigation systems, which should help it to become one of the first to reach Level 5 automation in the following years. On top of that, over 5 million kilometers were already driven with the help of the navigation system since its launch earlier this year, and the latest version of the software can now automatically park the car in garages without human help if it remembers the spot in which the vehicle was parked before.

As for the risks, we see a couple of them. First of all, XPeng trades at a price-to-sales ratio of ~16x and could be considered richly valued at its current market cap of around $37 billion. For that reason, it’s not a good investment for long-term value shareholders, and for those who don’t want to expose their portfolios to Chinese assets.

In addition, there’s a risk that the start of the potential China-US trade war could prevent XPeng from accessing the US capital markets, as its current shares could be delisted. To tackle this issue, the company just recently raised nearly $2 billion by executing another IPO on the Hong Kong stock exchange with a double main listing structure. This will help the company not only to have an access to the major capital market, but it will also give the Chinese mainland investors the ability to buy the stock through the Hong Kong Stock Connect, which should boost XPeng’s valuation in the near future. On top of that, since XPeng’s business doesn’t have major exposure to outside markets, the blowback from the potential trade war will be minimal.

Despite those risks, we should not forget that China is on track to significantly decrease its carbon footprint in the next four decades. Therefore, it’s safe to assume that the penetration rate of electric vehicles on Chinese roads is only going to increase in the following decades. As a result, we believe that there’s plenty of room for XPeng to drive growth at this stage, and considering its great performance in Q2, we also believe that it has all the chances to become one of the biggest EV manufacturers in the region.

The latest forecast suggests that XPeng could increase its revenues by 364% from $0.9 million in FY20 to $4.18 billion in FY22, while its EPS loss is also expected to decrease from -$0.33 in Q2’21 to only -$0.06 in Q3 and Q4. On top of that, the company had $5.12 billion in cash at the end of Q1, only $497 million in long-term debt, and thanks to the recent Honk Kong offering its liquidity position is already around $7 billion. As a result, XPeng doesn’t have an overleveraged balance sheet, and thanks to the influx of new cash it’s very unlikely that it’ll be required to raise new debt or dilute its shareholders by offering new shares to fund its expansion. Therefore, we believe that its stock could be considered a growth play, especially since it has been added to FTSE’s indexes recently, which should help it to attract more attention from institutional investors.

With all of this in mind, we also think that right now is a good entry point to purchase the company’s shares, as the likely increase in deliveries and capacity along with the launch of the upcoming P5 sedan in the following months could push its stock to higher levels. For that reason, we have no plans to cover our long position in XPeng anytime soon.

XPeng G9 SUV to Be Unveiled in June