The debut marks another step forward in the money-losing startup’s ambitions in the sector of urban air mobility (UAM), a fairly new concept for short-distance transport.

Morgan Stanley expects the global UAM market to grow to $1 trillion by 2040. However, a host of regulatory factors may impede its development, the investment bank said in a May 6 research report.

The core of UAM lies in making a profitable business out of flying cars, which are actually just aircraft that employ electric vertical takeoff and landing, a technology also known as eVTOL. 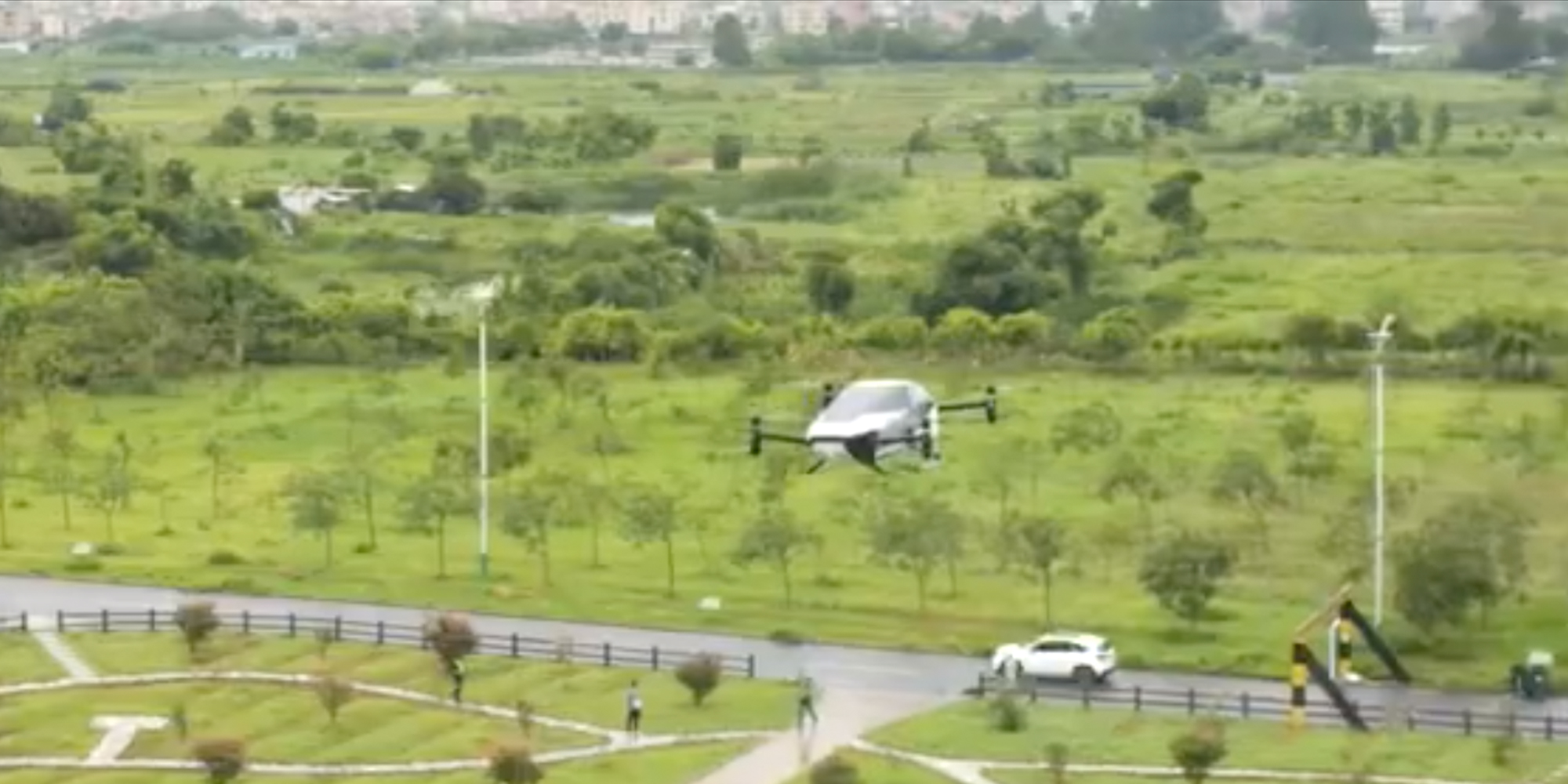 The details: The latest version of XPeng’s flying car, the Kiwigogo X2, is a two-seater that can fly for up to 35 minutes, according to a press release by its developer, XPeng Heitech, a company majority-owned by XPeng and its chairman, He Xiaopeng.

The aircraft is designed to fly between 300 meters and 500 meters high in the air, with a top speed of 130 kph, according to the release, which gave no timetable for when the vehicle might go into mass production or make it to market.

XPeng went public in the U.S. in August 2020 and completed a dual-primary listing in Hong Kong earlier this month. One of its major shareholders is billionaire Jack Ma’s e-commerce giant Alibaba Group Holding Ltd. The carmaker reported a net loss of $419 million last year, narrowing from $535 million in 2019.

Beyond Meat Deepens Push Into China With Launch of JD.com Store