The southern Chinese city of Shenzhen is close to enacting the country’s first legislation on intelligent connected vehicles including autonomous cars.

The city’s legislative body conducted a second review Monday of draft rules on the administration of intelligent connected vehicles and will hold a third review in August before the measure becomes law, Caixin learned. The booming metropolis of more than 17 million people is a leading Asian financial center and one of China’s wealthiest cities.

Currently, new vehicles need to be included on a list of manufacturers and products released by the Ministry of Industry and Information Technology (MIIT) and must meet certain national standards before they are allowed to hit the road. As China has yet to establish a national standard for intelligent connected vehicles, the MIIT list doesn’t include any Level 3 autonomous vehicles. In Level 3, known as conditional driving automation, the vehicle system makes most decisions, but a human driver must be present, alert and able to take the controls.

Most of the currently available vehicles with partial autonomous features are Level 2 cars, such as Tesla’s Autopilot system, in which drivers are expected to keep a hand on the wheel and pay attention all the time.

Under the draft rules, Shenzhen plans to set up a local list to include eligible intelligent connected vehicles. If some such autos cannot meet the conditions because of the adoption of new technologies, new processes or new materials, manufacturers can apply to the city’s industry and information technology department for an exemption. The draft rules don’t have detailed provisions on exemptions, some legislators said. 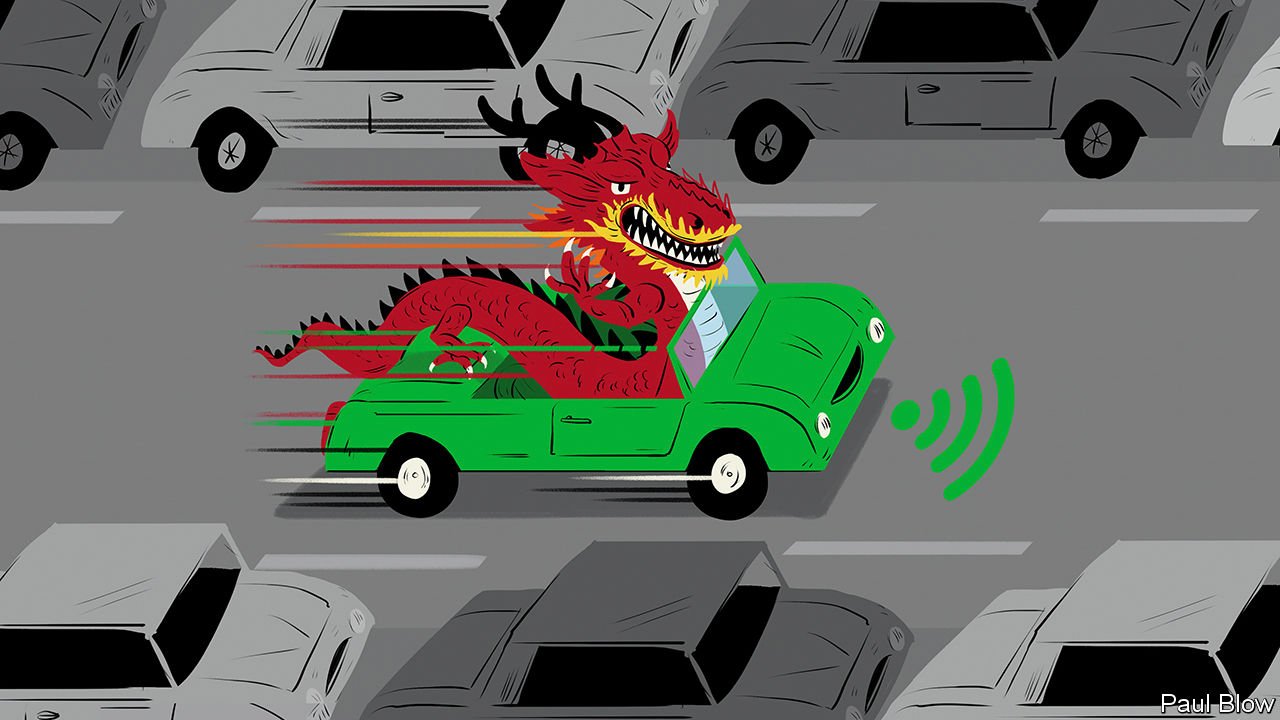 During the measure’s first review May 27, some legislators from the Standing Committee of the Shenzhen People’s Congress citing safety concerns proposed that prudent innovation should be required in road tests and demonstration applications of intelligent connected vehicles, Caixin learned.

The draft requires that intelligent connected vehicles display prominent signs when carrying out road testing and demonstration applications. When such vehicles are in autonomous driving mode, they should send out obvious safety alerts, such as lights or text, to other vehicles and pedestrians on the road.

The draft also requires that manufacturers of intelligent connected vehicles store their vehicle data on servers in China.

Tesla has been in trouble in China over concerns about how it collects and stores users’ driving data. In mid-March, Tesla cars were banned from Chinese military complexes and housing compounds because of concerns about sensitive data being collected by cameras built into the vehicles. Beijing took the rare step of reprimanding Tesla after its response to a protestor who climbed on the automaker’s exhibit at April’s Shanghai auto show and loudly alleged that the company’s cars had safety issues.

In response, Tesla pledged to store Chinese data in the country. The company built a new data center in Shanghai to store information gathered on local users and their vehicles.