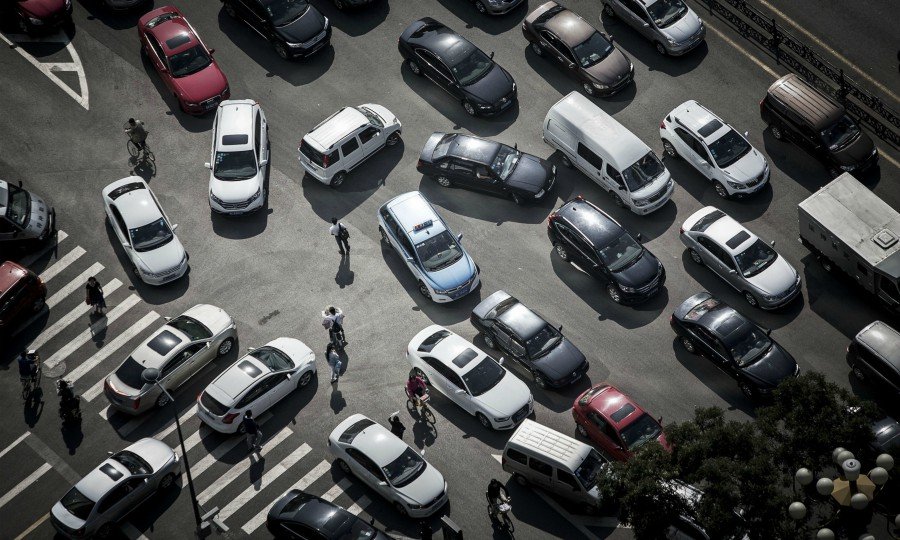 Sales of passenger cars in China last month declined from a year ago, a leading industry association said yesterday.

However, the sales were 1 percent higher compared with the same period in 2019.

The robust year-on-year growth for the January-July period was due to the low base last year when passenger car retail sales dropped 19 percent. 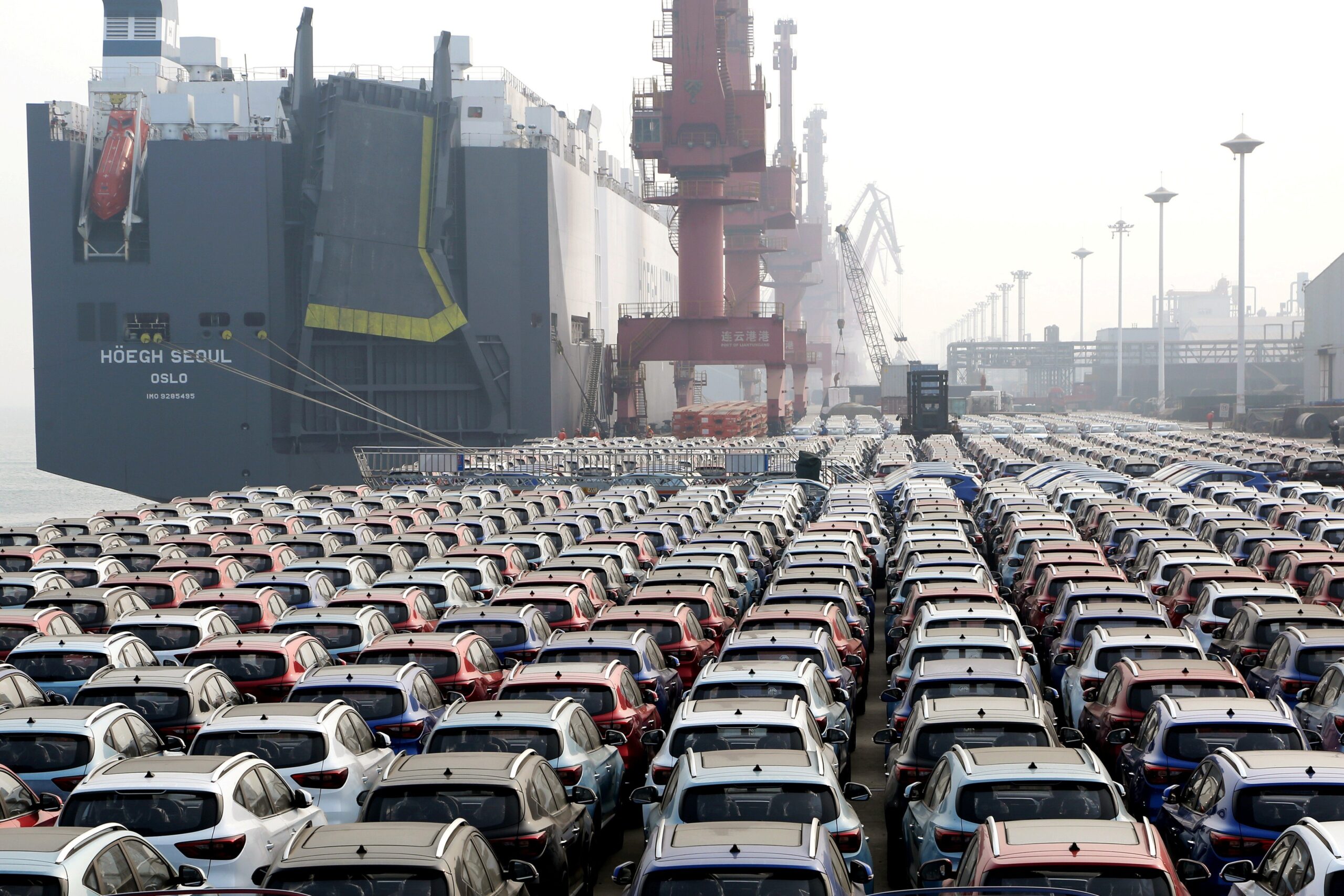 New Oriental: What EDU Is Doing Now To Pivot After New…