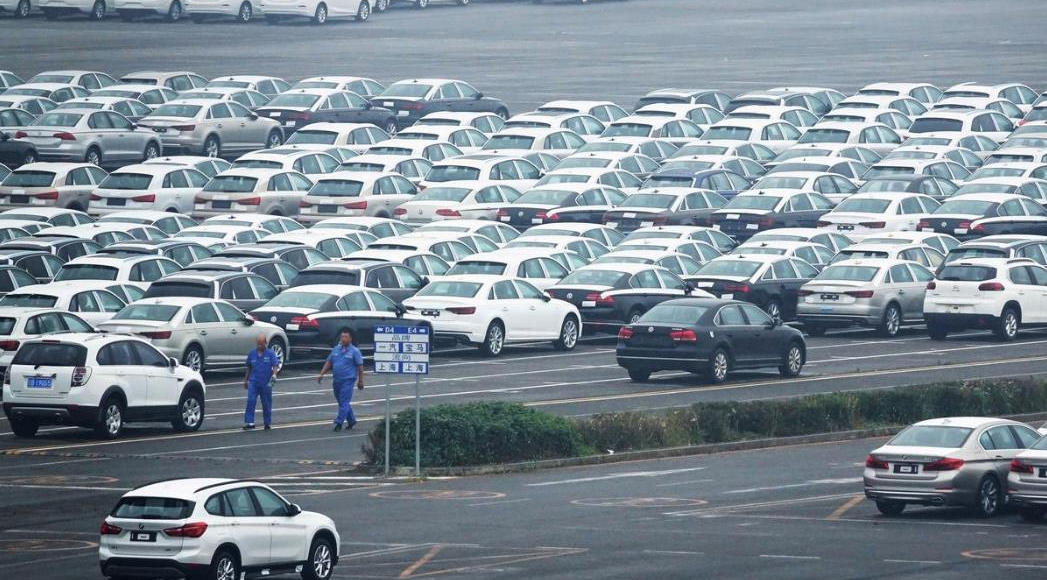 Sales of passenger cars in China declined last month from a year ago, data from an industry association showed Wednesday.

Retail sales of passenger vehicles, including sedans, sport-utility vehicles, and multipurpose vehicles, dropped 14.7 percent year on year to 1.45 million units in August, according to the China Passenger Car Association.

On a monthly basis, the sales decreased by 3.3 percent, the association said. 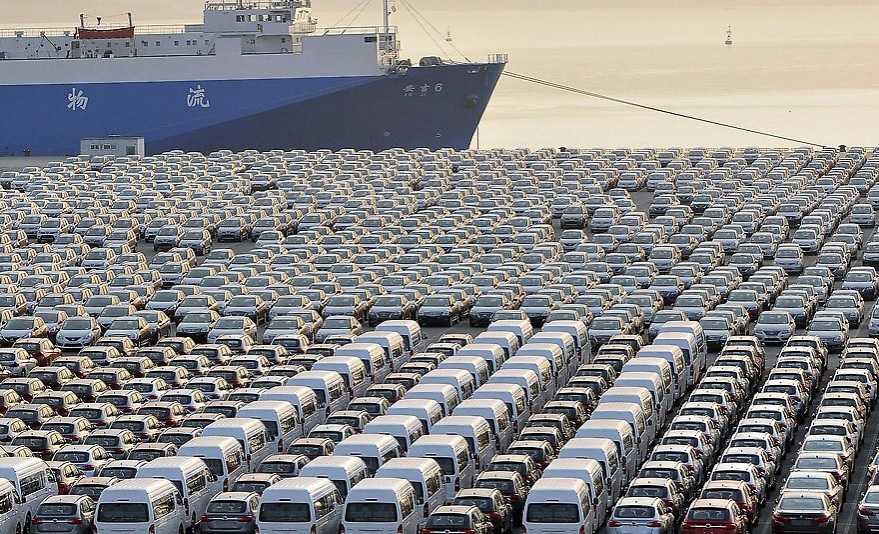 In the January-August period, passenger vehicle sales stood at about 12.9 million units, up 17.1 percent year on year.

In particular, new energy vehicle sales increased by 1 million units in the first eight months, contributing 54 percent to the total growth in passenger car sales during the period.

Luxury car sales fell 19 percent year on year in August to 200,000 units. The sales, however, climbed 3 percent from July and 9 percent from the same month in 2019, showing that Chinese consumers’ demand for high-end autos remained robust, the association said.

Chinese tech stocks: Gaotu serves as a cautionary tale in…