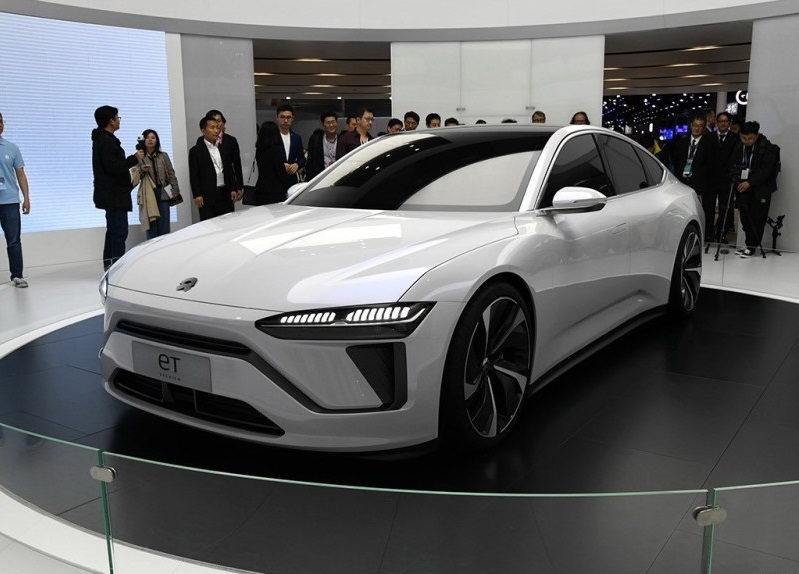 Second Sedan Model In The Works: Nio unveiled its first-ever ET7 sedan at the annual Nio Day in January, with its scheduled commercial launch in the first quarter of 2022. The company is following up with a second sedan model, the CnEvPost reported, citing Li from the press conference.

According to Li, the proposed model will likely be more competitive than Tesla Inc.’s Model 3. Last week, Tesla said about 99% of the 184,800 vehicles it delivered during the first quarter were either Model 3 or Model Y.

“The company’s internal target will be a little more aggressive and higher,” Li said.

Work on the intelligent EV industrial park Nio is building with the Hefei municipal government will begin April 29, he added. 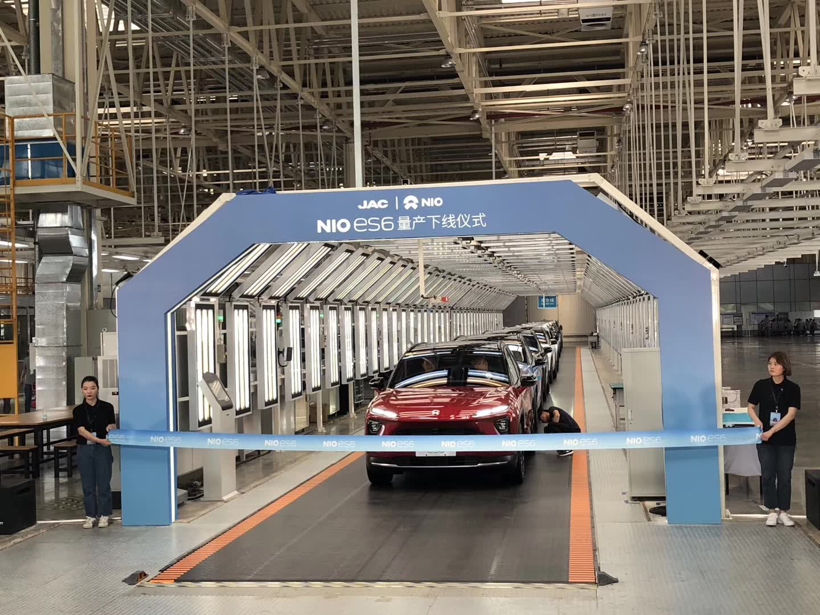 What to look for from China’s 20th Communist Party…