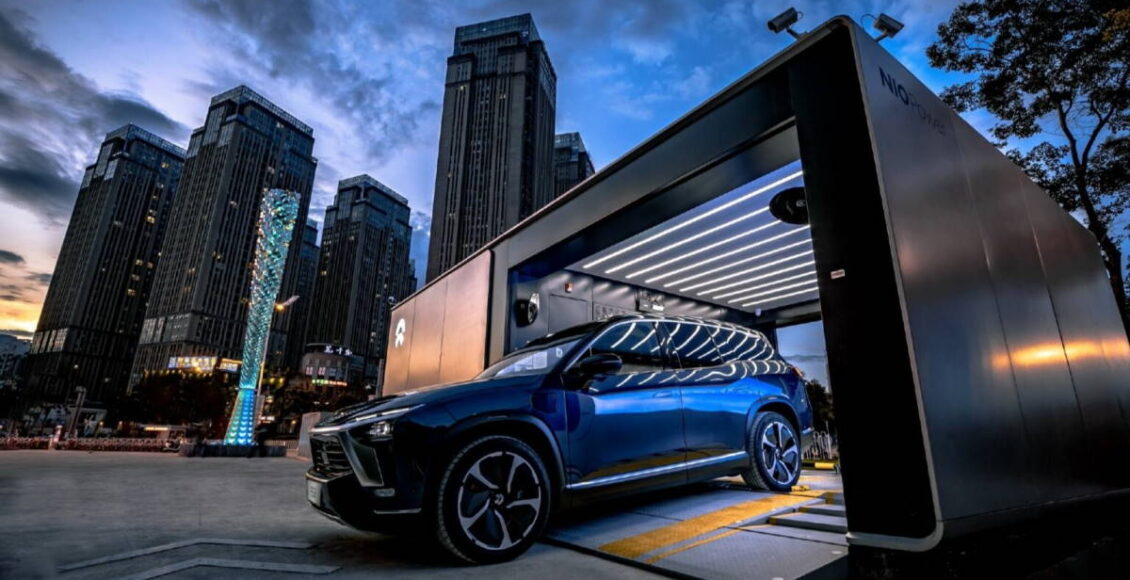 NIO, a new energy vehicle manufacturer, is planning to build a new battery swap station/charging pile production plant in Hungary to tie in with the company’s business development in the European market, domestic media outlet Cailian Press reported on Thursday. From expanding recruitment to adjusting organizational structure, and then investing in Hungarian factories, NIO is further expanding its business layout in Europe.

“Infrastructure first.” Although the news was not confirmed by the company, some insiders said on June 2 that NIO‘s actions in Hungary were to meet “the needs of building battery swap stations in Europe”.

NIO recently posted a number of recruitment ads on Linkedin, indicating job openings in Budapest, Hungary. These job postings suggest the EV maker is making inroads to the Hungarian market.

The series of recruitment involves many positions such as production, technology and finance. In particular, a posting for Plant Manager reads, “With NIO supplementary energy products (battery swap stations/charging piles) entering the EU market, we are looking for a factory manager to cooperate with NIO China team to set up a factory in the EU”.

The recruitment information also indicates that the main job responsibilities of this position will include organizing and overseeing construction of new factory in the short term, before taking on the responsibility for the daily operations and management of the factory once the plant is ready. These latest recruitment advertisements emphasize that the position reports to the general manager of NIO‘s China headquarters division.

The European market is the first stop for NIO as it branches out globally. In May last year, the company released its Norwegian strategy and officially announced its entry into the European market. On September 30, 2021, the NIO ES8 was listed in Norway, and its first overseas NIO House also opened. At that time, the EV maker said that this was the first time that a Chinese automobile brand conducted business in the Norwegian market in a system-wide manner, and NIO‘s brands, products, app, lifestyle, direct sales and service mode, self-built charging and battery swap stations and community had all been implemented in Norway.

In addition, according to Hungarian media reports on Thursday, there are already signs that CATL, a power battery supplier to NIO, will set up a new European production base in Hungary, and the factory design is already underway.

Tencent Dives on Report of Record Fine for Money-Laundering