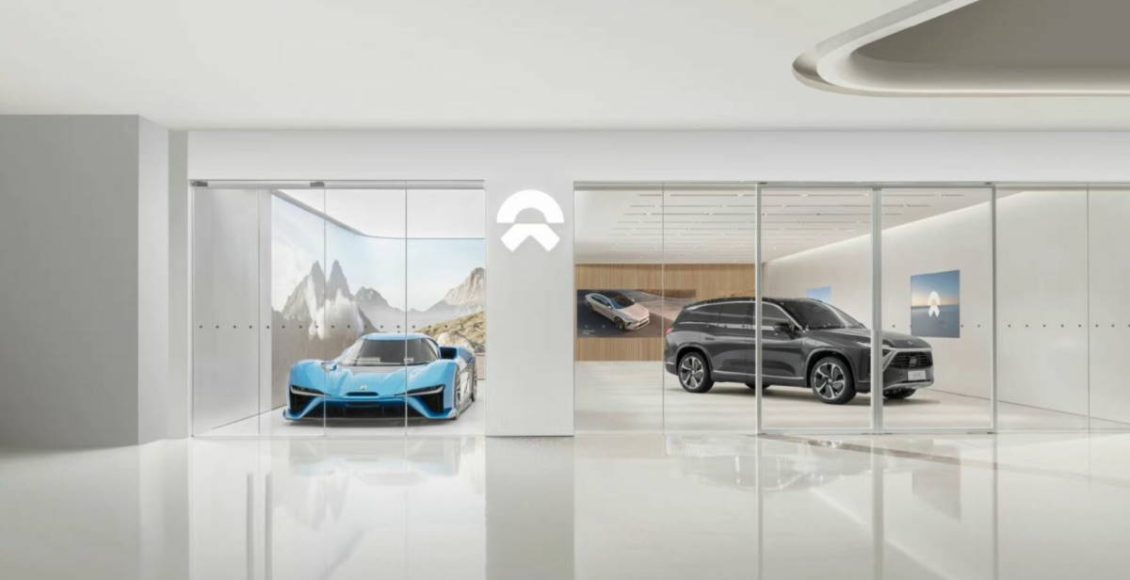 Chinese electric vehicle maker NIO announced on July 11 that the company is setting up an independent committee to oversee an investigation into allegations made in Grizzly Research’s critical short-seller report.

The committee will consist of independent directors Denny Lee, Wu Hai and Long Yu to conduct its own probe. At the same time, the independent committee has retained independent professional advisors to assist with the investigation, including an international law firm and a well-regarded forensic accounting firm.

On June 29, NIO announced that the report was worthless and contained many mistakes, unconfirmed guesses and misleading conclusions and explanations related to the company, and that the company’s board of directors, including the audit committee, was reviewing the allegations and considering appropriate action to protect the interests of all shareholders.

Is NIO Testing The May Lows Again?