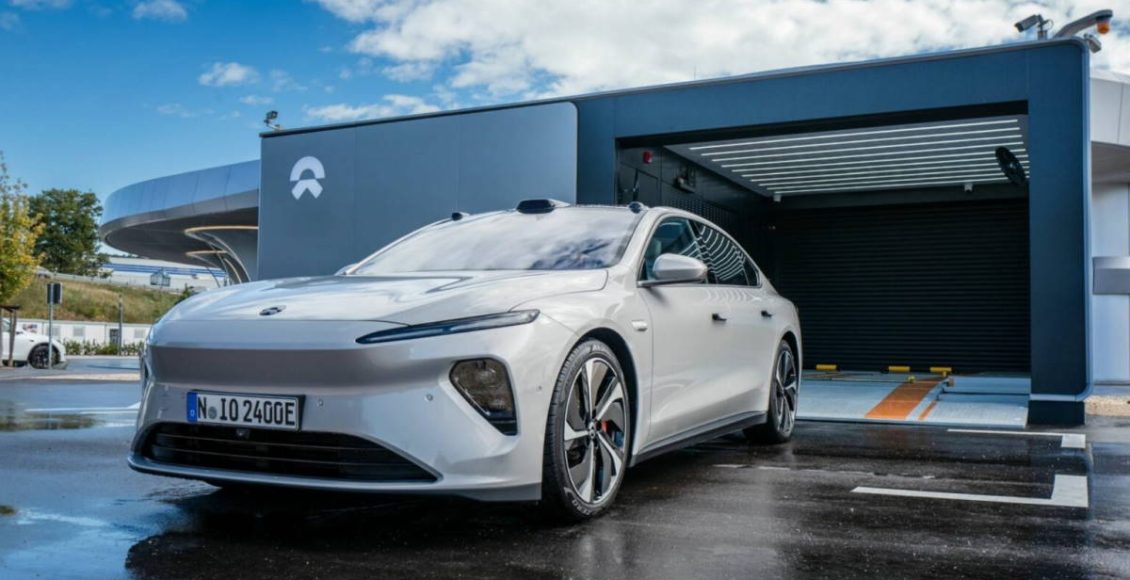 NIO, one of China’s leading new energy vehicle firms, announced on September 29 that its first battery swap station in Germany has officially been launched in Zusmarshausen, located along the busy A8 highway between Munich and Stuttgart, in preparation for the firm’s expected vehicle owners in the region.

The battery swap station can provide up to 312 power conversion services per day. During each swap, the vehicle’s battery, motor and electric control system will be carefully checked to ensure that it is in optimal condition. 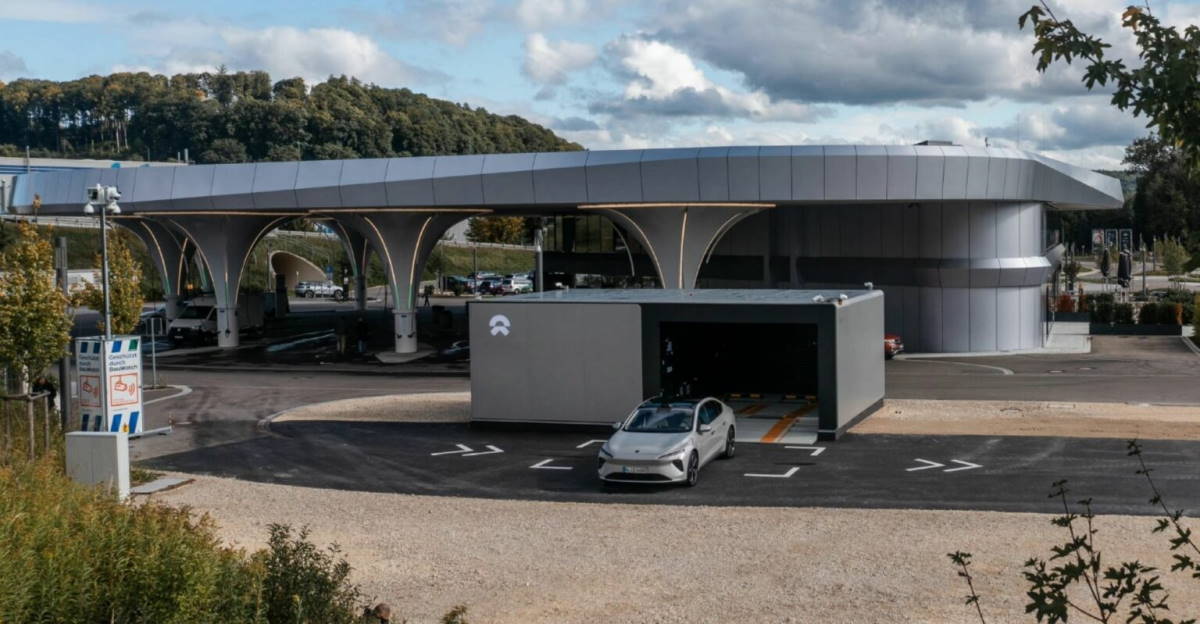 In September this year, NIO held its first battery swap station offline delivery event at the NIO Power Europe Plant in Hungary. At the event, the company said that during the second half of this year, the company’s full-scenario power service will be officially launched in Germany, the Netherlands, Sweden and Denmark together with related products and services. Currently, NIO Power Europe Plant can build about 20 battery swap stations per month.

By 2025, NIO plans to build 1,000 battery swap stations in markets outside China. Most of these stations are located in Europe to serve markets such as Germany. At the same time, NIO is also seeking to launch a battery leasing and battery swap network in Europe to reduce user costs and gain an advantage in the growing electric vehicle market.

The company also announced that the NIO Berlin 2022 conference will be held on October 8. Qin Lihong, a co-founder and the president of NIO, said recently that it will launch the ET7, ET5 and ES7 models for Europe at this conference.

It is worth mentioning that this is the first time a Chinese car company has held a strategic conference for the European market. NIO has also previously provided products and services in the Norwegian market. At this event, it will announce the arrival of other products, system-wide services and innovative business models in the German, Dutch, Swedish and Danish markets.

China urges US to immediately correct its tariff mistake…