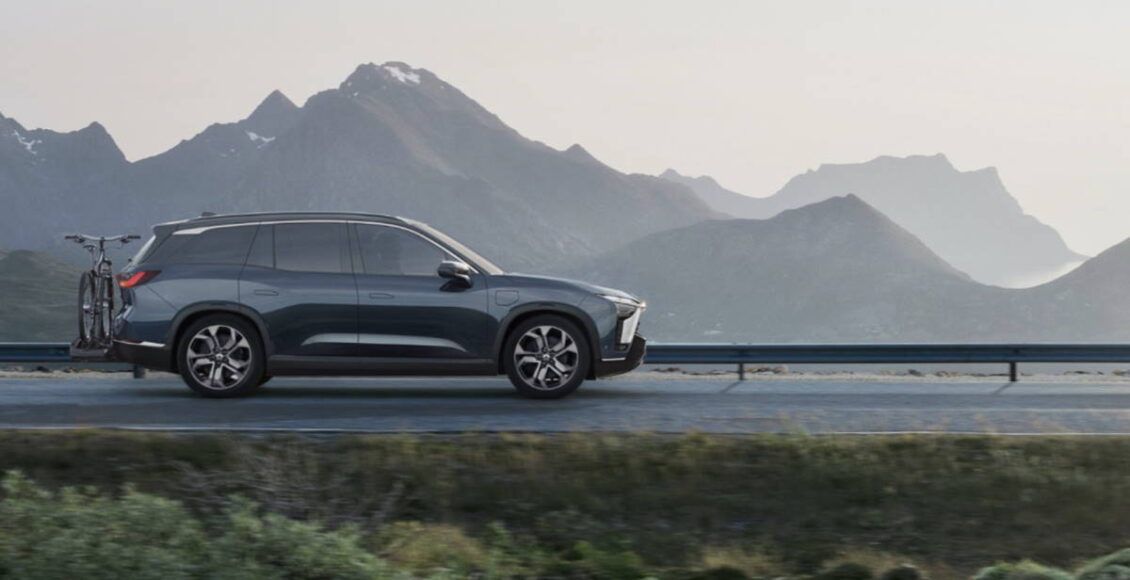 After Nio’s foray into Norway in May, the Chinese EV start-up is gearing up for an expansion to at least six European markets by next year.

The ambitions were made on a conference call by CEO Li, though he did not specify which five countries.

Nio also claimed that their orders in Norway have “exceeded expectations” with one out of every four customers who tried its cars ending up placing an order.

The context: Nio has become known for their “battery-as-a-service” (BaaS) model, a subscription service that charges and swaps batteries for EV owners.

Based on preliminary feedback, authorities in Norway were “quite excited” about the BaaS model and battery swap stations, the firm said in August.

However: Chinese companies like Nio will face an increasingly challenging global environment: as AI becomes more prevalent in smart EVs, user safety and data privacy will be top of mind for the European government.

China’s crackdown on education, property leave wealthy in crisis mode, and some are looking for an escape route

Alibaba to Invest in Cultivation of 200,000 Digital Talents…