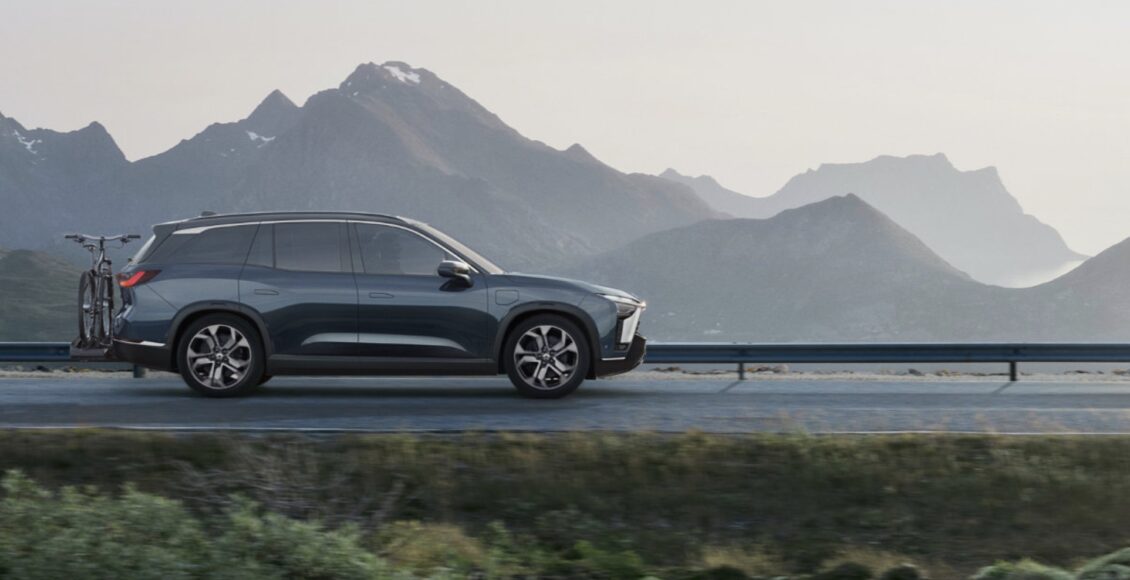 European automakers, or more specifically, German ones, have historically claimed a big chunk of the premium auto market. Where luxury and performance are concerned, it has been hard to beat brands such as Audi, BMW, and Mercedes-Benz.

Now, however, with the arrival of electric vehicles (EVs), even the top-end auto industry is ripe for disruption. Seizing this opportunity, Chinese EV maker Nio has set its sights on gaining market share in the Old World.

In Q3 2021, Nio will make its official entry into the European market

By initially selling its ES8 SUV in Norway, with the ET7 sedan to follow next year. Deutsche Bank’s Edison Yu thinks Germany and Denmark will be the next ports of call and the analyst believes the opportunity is one investors should take notice of.

“NIO will begin selling vehicles in Europe later this year and we think investors underappreciate the longer-term potential of the region” Yu said. “In contrast to the usual export model, we think NIO is taking a differentiated approach by localizing its entire ecosystem, creating a unique premium EV ownership experience underpinned by holistic charging services.”

That said, Yu doesn’t expect Nio to just waltz onto the continent and dazzle the locals. Considering the different consumer attitudes and “lack of brand awareness,” the analyst thinks Nio will face “an uphill battle.”

However, smaller/weaker premium OEMs who are already finding it hard making the “transition” to EVs could be vulnerable to Nio’s threat. And Yu thinks the company’s offerings “could eventually resonate well with consumers,” providing the company with “another lever of growth.”

Nio is not the only Chinese EV maker eyeing this European opportunity. Others such as BYD, SAIC and XPeng are also exporting EVs to Europe, but Nio’s unique approach separates it from the pack.

According to circumstances, Nio users have several different ways to recharge their vehicles – home charging, fast charging, mobile charging, and battery swap in less than 4 minutes. This “holistic charging infrastructure” has served it well in China where Nio has become an “aspiration brand.”

Can its approach work in Europe too? Only time will tell, says Yu, although seeing out Q1 with over $7 billion in cash, the analyst believes NIO has “ample capital to expand in the region.”

All in all, Yu reiterated a Buy on NIO stock, whilst sticking to a $60 price target. What does this mean for investors? Upside of 37%. (To watch Yu’s track record, click here)

Almost all of Yu’s colleagues are of the same page. Barring one Hold, the 7 other recent reviews say Buy, making the analyst consensus on this stock a Strong Buy. Going by the $59.64 average price target, the shares are expected to appreciate by 36% over the coming months.