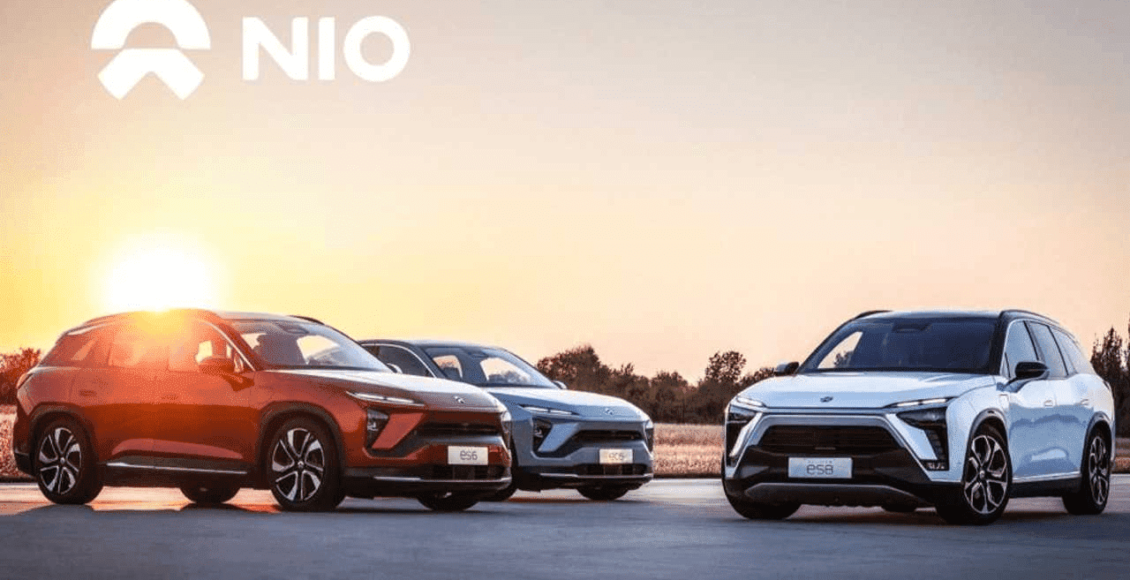 Over the weekend, more than 40 jobs at NIO’s U.S. offices were spotted on LinkedIn, including a few at the team that explicitly works on the company’s U.S. go-to-market strategy.

The context: Until now, NIO’s U.S. team — which is based in San Jose and comprises 282 employees, according to LinkedIn — has focused on software and autonomous driving. But the newly posted senior roles — along with a similar role posted back in February — seem to indicate the company’s plans to enter the U.S. market are advancing, similar to a pattern observed in other countries.

Why it matters: Most Americans and Europeans haven’t heard of Chinese EV brands, let alone learned to love them. But it wouldn’t be the first time a new country’s cars made it into the minds and garages of Western consumers. In the early 1970s, major U.S. brands held 70-80% of the domestic market. But then Japanese cars came into the picture, biting off nearly half of that market share. As chip shortages ebb, new car buyers will have no shortage of brands to choose from.

China’s power supply crunch is improved, back to normalcy:…