Chinese electric vehicle start-up Nio said on Monday that it did not delete or modify any data, and no employee had been subpoenaed by the police as a certain law firm had claimed online, following a recent fatal road accident involving its ES8 sport utility vehicle.

On Saturday, a WeChat account called “Meiyihao” published an obituary for its founder, Lin Wenqin, saying that he had died on August 12 in a car accident. The release noted that Lin’s vehicle, a Nio ES8, had its “Navigate on Pilot” (NOP) status engaged at the time of the accident.

In a statement, Nio said that Lin’s car collided with a working construction vehicle in the Hanjiang section of the Shenhai Expressway, in Putian, East China’s Fujian Province, and he was unfortunately killed.

“In order to ensure the battery safety of the car after a high-speed collision, Nio’s service personnel on the same day performed a cut-off in the parking lot where the car was parked, but that operation would not cause a data loss,” the statement said.

Nio’s statement came after a Beijing-based law firm, which was retained by the family of Lin for the case, alleged that Nio’s technical personnel had private access to the operation of the vehicle involved in the case without the consent of the traffic police and the employee has been summoned. 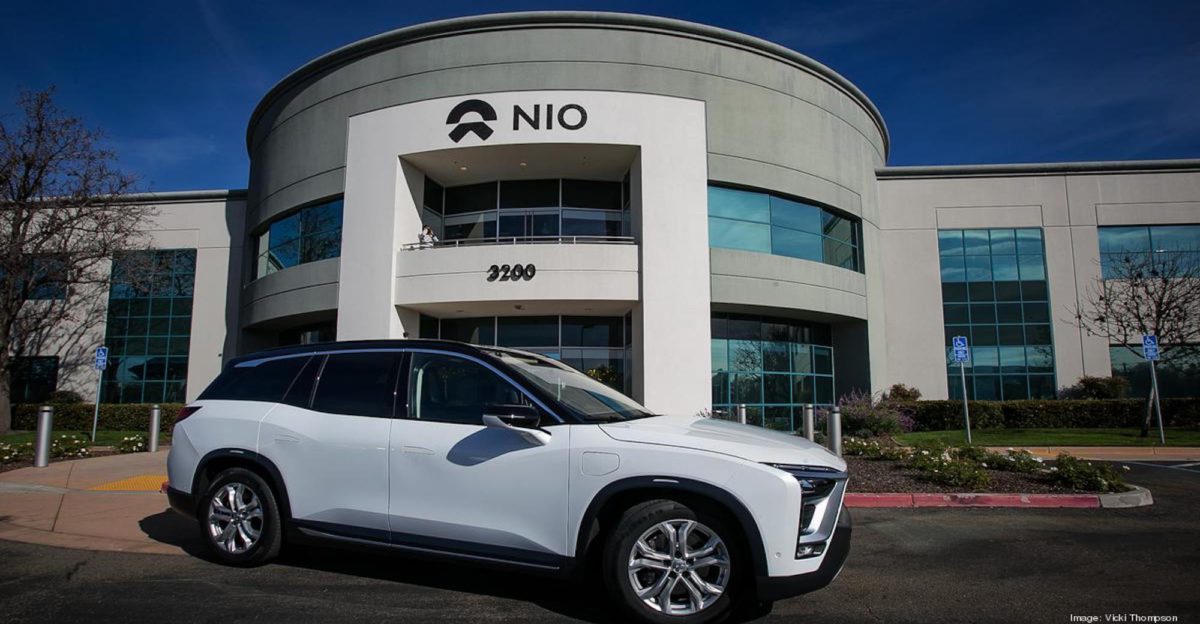 Nio added that the firm has been actively cooperating with relevant departments in the investigation of the accident, and has submitted necessary information for the investigation, following procedures.

A technical team from Nio’s headquarters arrived in Putian on Monday to cooperate with the police and other authorities in reading data on the vehicle.

“In order to show respect for the deceased, we will not release information about the accident until the investigation result is finally confirmed,” the EV maker said.

The local transportation department had not released the investigation result as of press time.

Shares of the US-listed EV maker were down 3.37 percent in pre-market trading early on Monday.

Editorial: China’s Economy Has Grown Up. Its Education…