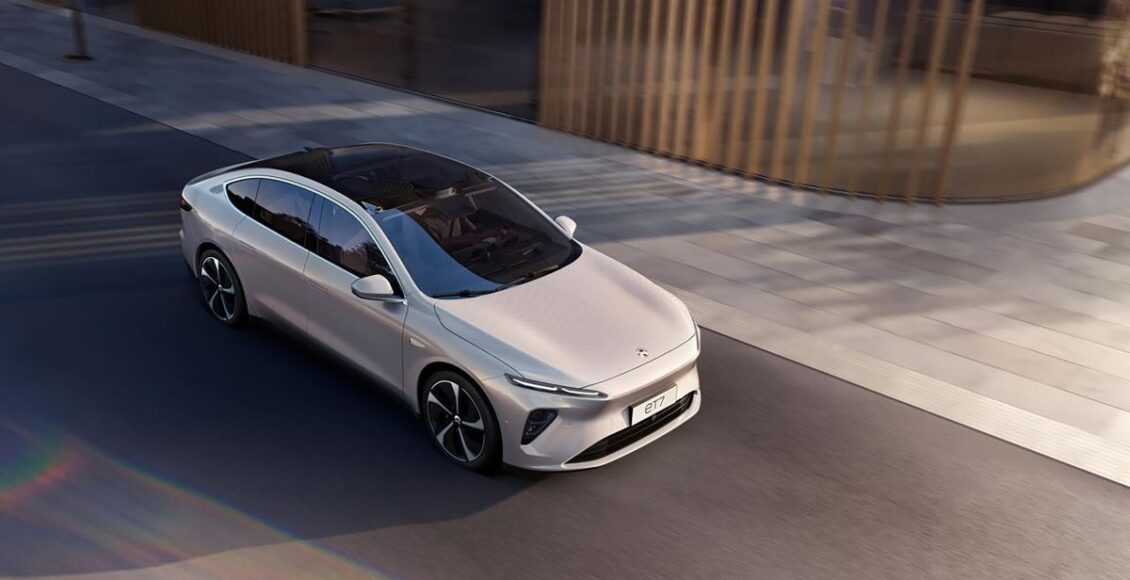 “Entering Germany is an objective that we’re striving for,” William Li, NIO’s co-founder and CEO, said in a statement. “Interest is very high with many requests from potential users there.”

The Shanghai-based EV maker, Beijing-based Li Auto and Guangzhou-based Xpeng Motors are viewed as Chinese start-ups most likely to challenge US carmaker Tesla, the runaway leader in China’s EV market. Germany will be NIO’s second European market after Norway.

The EV’s extended edition will be powered by a 150kWh battery and is said to have a range of 1,000 kilometre, which would make it the EV with the world’s farthest driving range. Production has yet to start on any variant and NIO has not revealed a price for the extended range ET7.

NIO’s Germany announcement came after its sales in mainland China hit a speed bump in August, with deliveries slumping 26 per cent from a month earlier. Trailing Tesla, NIO and its Chinese competitors have come to car assembly in the last decade. They are now beginning to set their eyes on the global market, echoing Beijing’s ambitions of turning China’s EV industry into a global powerhouse.

The carmaker, which is listed on the New York Stock Exchange, announced in May that Norway would be its first overseas market, and that it would sell its ES8 sport-utility vehicles (SUVs) in the European country starting this month.

The Shanghai-based EV maker’s three previous production models have all been SUVs, and Li said the ET7 had been designed to take on cars such as Audi’s A6. NIO is expected to deliver ET7s to mainland customers in the first quarter of next year.

“The ET7 is fitted with some new technologies and NIO needs to prove that the new model can grab a sizeable market share from international marques such as BMW and Audi,” said Tian Maowei, a sales manager at Yiyou Auto Service in Shanghai. “Germany will be a big and difficult market for NIO’s vehicles.”

These new technologies include a solid-state battery, which is viewed as safer, and more reliable and more efficient than the existing lithium-ion or lithium polymer batteries. It will also have NIO’s autonomous driving system, as well as an 8 megapixel self-driving HD camera, a world first, and a supercomputing platform Adam, which is equipped with four NVIDIA Orin chips.

NIO has hired Alex Schwarz, previously with Airbnb, PayPal and eBay, as its European CEO. Initially, it said that it would only export Chinese-made vehicles to Europe, but added later that local production would be considered.

NIO’s local competitor Xpeng sells its G3 SUVs and P7 saloon cars in Norway, while Li Auto said last month that it was mulling an overseas assembly in line with the company’s go global strategy.