China EV: Tesla rival NIO plans to build a total of 4,000 battery-swap stations by 2025 as sales pick up 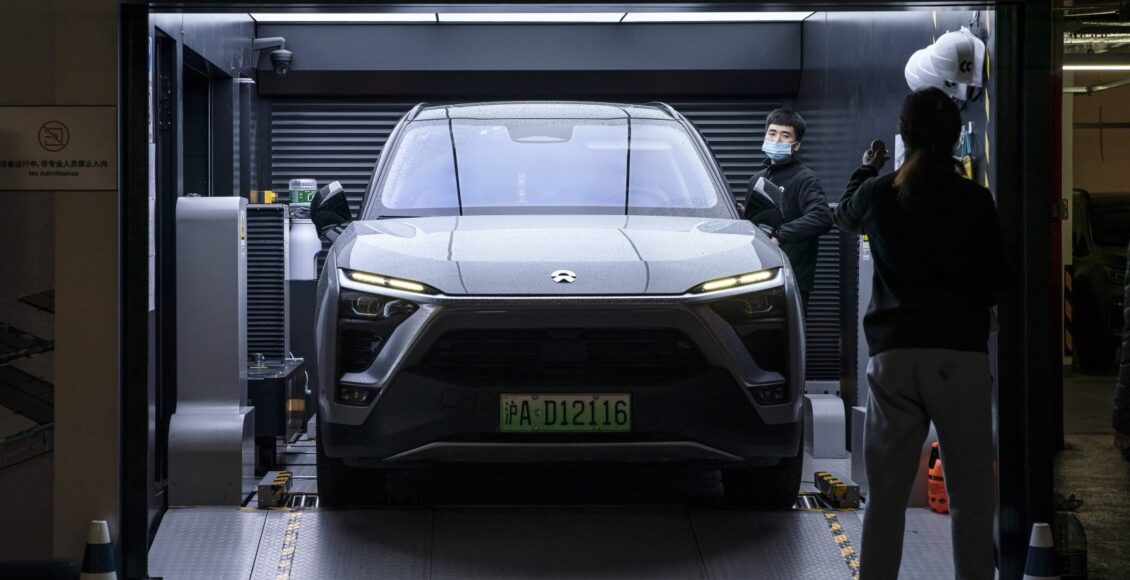 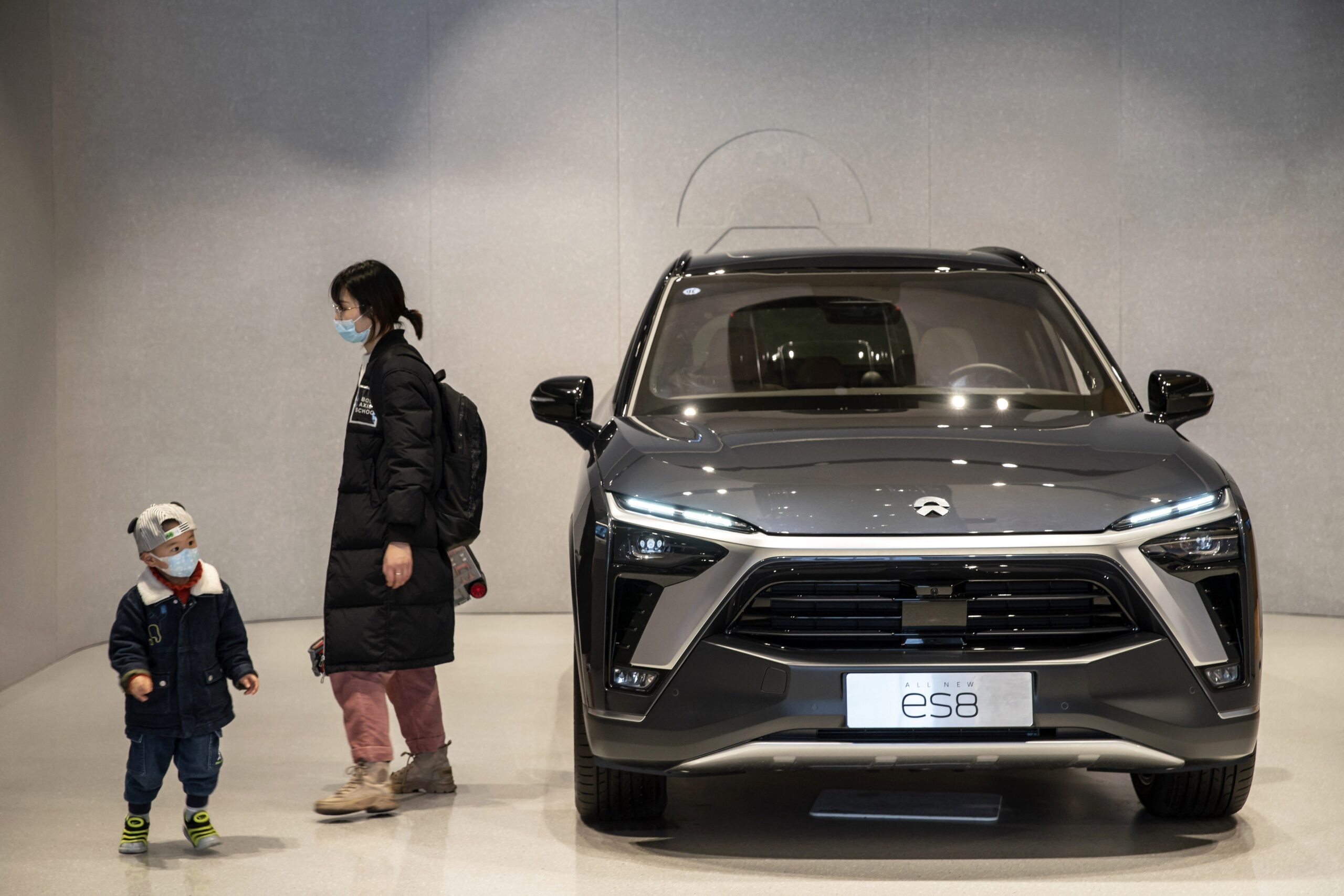 NIO plans to add at least 3,700 battery-swap stations by the end of 2025 as it seeks to further the adoption of electric vehicles in the world’s largest car market.

The Chinese EV maker has so far built around 300 battery-swap stations – places where drivers can go to quickly get their car battery swapped out for a fresh one rather than waiting for it to recharge. Having now sold around 120,000 EVs, NIO will make offering more charging stations a priority, president and co-founder Qin Lihong told a media briefing in Shanghai on Friday to mark NIO’s inaugural Power Day.

Range anxiety has been a major hurdle in EV uptake, particularly in a country like China where distances can be vast. Rival Tesla has built more than 850 so-called supercharging, or fast charging, stations and 6,500 charging piles in China.

NIO is also working on building more charging stations and mobile battery charging vehicles, said Shen Fei, NIO’s vice-president of power management. In 2018, the company set up a team of people who work as charging personnel, fetching and returning customers’ cars as needed.

NIO delivered 8,083 EVs last month and 21,896 cars for the three months ended June 30, a 112 per cent increase year on year. The Shanghai-based group is also entering the European market with a presence in Norway and shipped its first batch of battery-swap stations there this week. Around 1,000 of the some 4,000 planned battery-swap stations by 2025 will be installed outside China, Qin said.

The EV maker’s current models all have the option of coming with a “battery-as-a-service” plan, whereby customers buy the car but lease the battery. In this way, buyers can keep up-to-date with battery technology as it improves.

But even that cost-saving measure is coming under pressure. Tesla on Thursday debuted a significantly cheaper version of its locally built Model Y SUV that starts at just 276,000 yuan (US$42,600) after government subsidies. By way of comparison, NIO’s ES6 SUV, which competes head-to-head with the Model Y, starts from 358,000 yuan.

Sales of new-energy vehicles in China, which include plug-in hybrids, increased 170 per cent year on year in June, data from China Passenger Car Association shows. For the first half, NEV wholesale deliveries totalled 1.09 million while retail sales were around 1 million, a rate that prompted CPCA secretary general Cui Dongshu to describe the body’s NEV full-year sales target of 2.4 million “conservative”.

NIO’s US-listed shares fell 1 per cent in trading on Thursday, bringing declines for the year to 6.4 per cent. They surged more than 1,000 per cent in 2020.