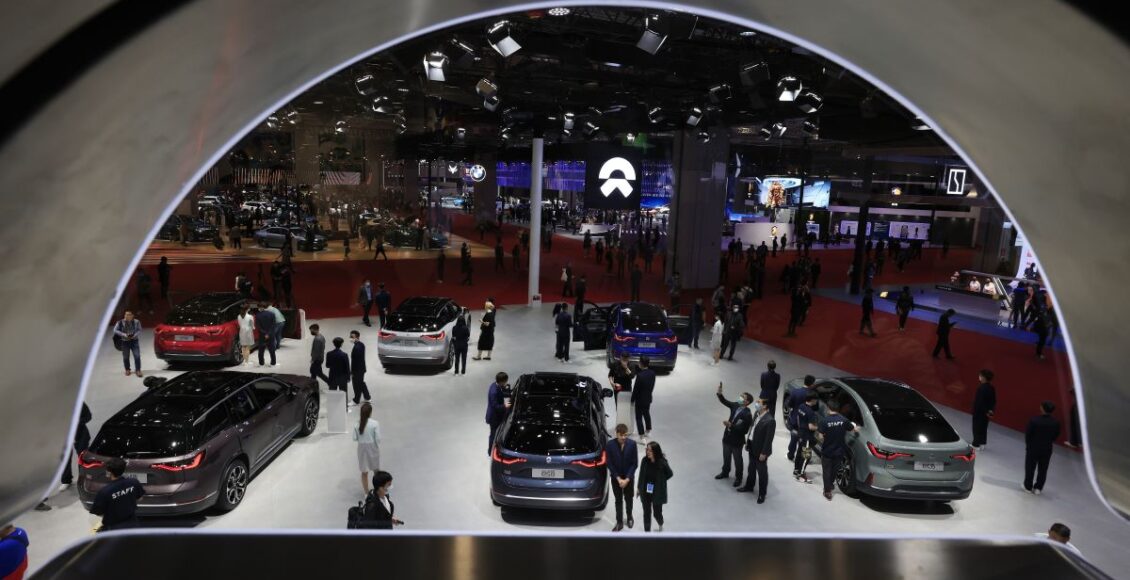 China’s major assemblers of electric cars reported a mixed set of deliveries in August, as a resurgence of Covid-19 outbreak in the country disrupted the supply of components to their factories, slowing the roll-out of their vehicles.

Li Auto, the Beijing-based assembler that completed a US$1.5 billion dual listing in Hong Kong last month, reported that its August deliveries soared 248 per cent from a year earlier to 9,433 units, increasing 9.8 per cent from July.

“The growth momentum for the companies remains buoyant,” said Gao Shen, an independent analyst in Shanghai. “Last month, the lockdown and restrictive measures in part of China and Malaysia disrupted productions of carmakers, which also affected the start-ups’ monthly performance.” 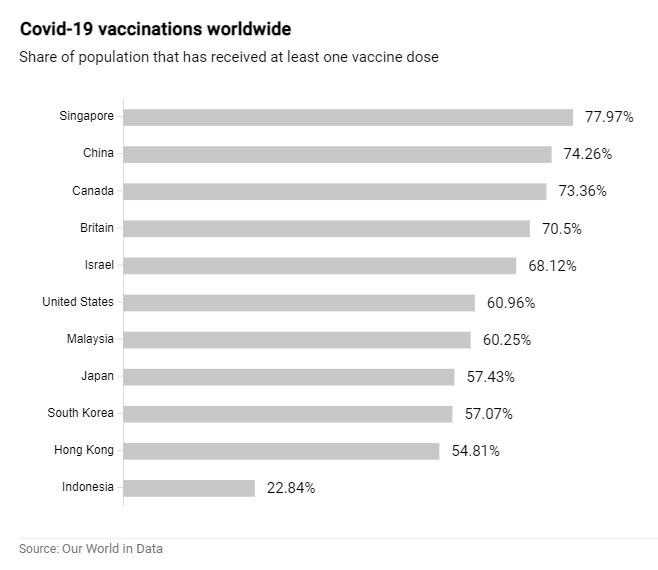 A monthly delivery of 10,000 vehicles is the threshold that certifies automotive models as blockbuster marques in the world’s largest market for automobiles, both for petrol guzzlers and those that run entirely on electricity. NIO, Xpeng and Li Auto, all internet start-ups that have come to car assemblies in the last decade, are all nipping at the heels of the electric car market’s bellwether Tesla.

NIO cut its third-quarter delivery target to between 22,500 to 23,500 vehicles, down from an earlier forecast of between 23,000 and 25,000 units, citing supply chain issues. The carmaker is also suffering from bad press that resulted from a fatal crash involving its ES8 sports-utility vehicle while its autopilot function was engaged. NIO’s NOP (navigation on pilot) can make decisions such as whether to accelerate past a slow-moving vehicle, but still requires human intervention.

Police are investigating the crash that killed 31-year-old entrepreneur Lin Wenqin in the driver’s seat, and NIO said it is helping in the probes.

Xpeng, which has begun exporting electric cars to Norway, is hopeful for a rebound in the fourth quarter, projecting that monthly deliveries can break the crucial threshold to 15,000 in the final three months, base on orders it has obtained. Its plan to shift the assembly line of its first G3 model from a contract factory in the Henan provincial capital of Zhengzhou to its own Zhaoqing plant in Guangdong province also slowed its output last month. An updated version of G3i will be produced in Zhaoqing, one of the 11 cities in the Greater Bay Area.