NEVs to take over 30 pct share of China auto market in 2025: think tank 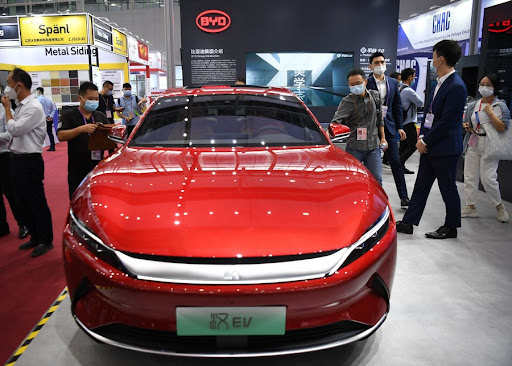 New-energy vehicles (NEVs) are expected to grab over 30 percent share of China‘s auto market in 2025, according to the electric vehicle industry think tank China EV100.

In the January-November period of this year, NEV sales amounted to about 2.99 million units, surging by 166.8 percent year on year and accounting for 12.7 percent of nearly 23.49 million units in total sales of new vehicles, according to the China Association of Automobile Manufacturers.

In the next three to five years, the medium and small-sized cities and vast countryside will become an important market for driving the growth of NEV sales in the country, Zhang said.

With government subsidies being scaled back in 2022 and the launch of foreign brand models, the NEV manufacturers are expected to face more fierce market competition in the next few years, Zhang added.

Chinese EV firms are flush with orders, as tech such as autonomous driving lures in…

Automakers raise prices for NEVs in China ahead of subsidy cuts